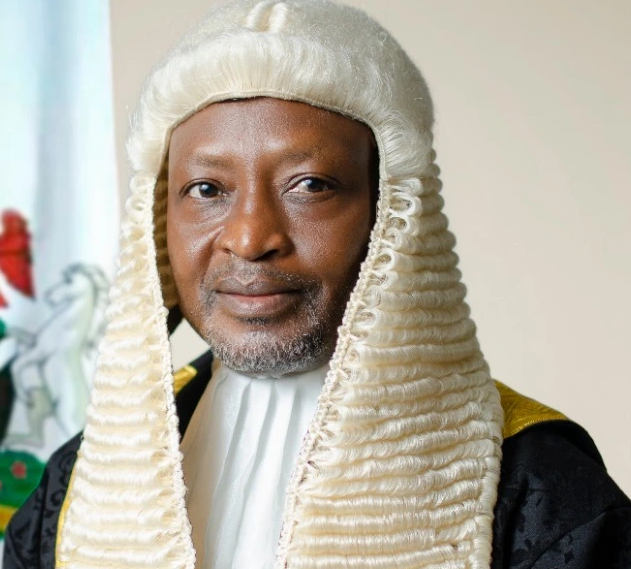 Men of the Plateau state Police Command have foiled the attempted kidnap of the Speaker Plateau State House of Assembly, Rt Hon. Yakubu Sanda. A statement released by the spokesperson of the state police command, DSP Alfred Alabo, says on January 6, at about 11.20pm while the Speaker arrived his residence at Federal Low-cost in Jos-south, three unidentified gunmen operating in an Ash-colored CR-V, trailed him to his residence and attempted to enter his house to kidnap him but their mission was made impossible by the intrepid police officers on guard duty, and the timely response of the Divisional Police Officer (DPO) Rantya Division, SP Ayuba Iliya and his men who joined forces with the men on guard duty and repelled the evil act. Alabo mentioned that the command is making concerted effort to track down the fleeing suspects and get them arrested.The post Police foil attempted kidnap of Plateau State House of Assembly speaker, Yakubu Sanda appeared first on Linda Ikeji Blog.
Uncategorized