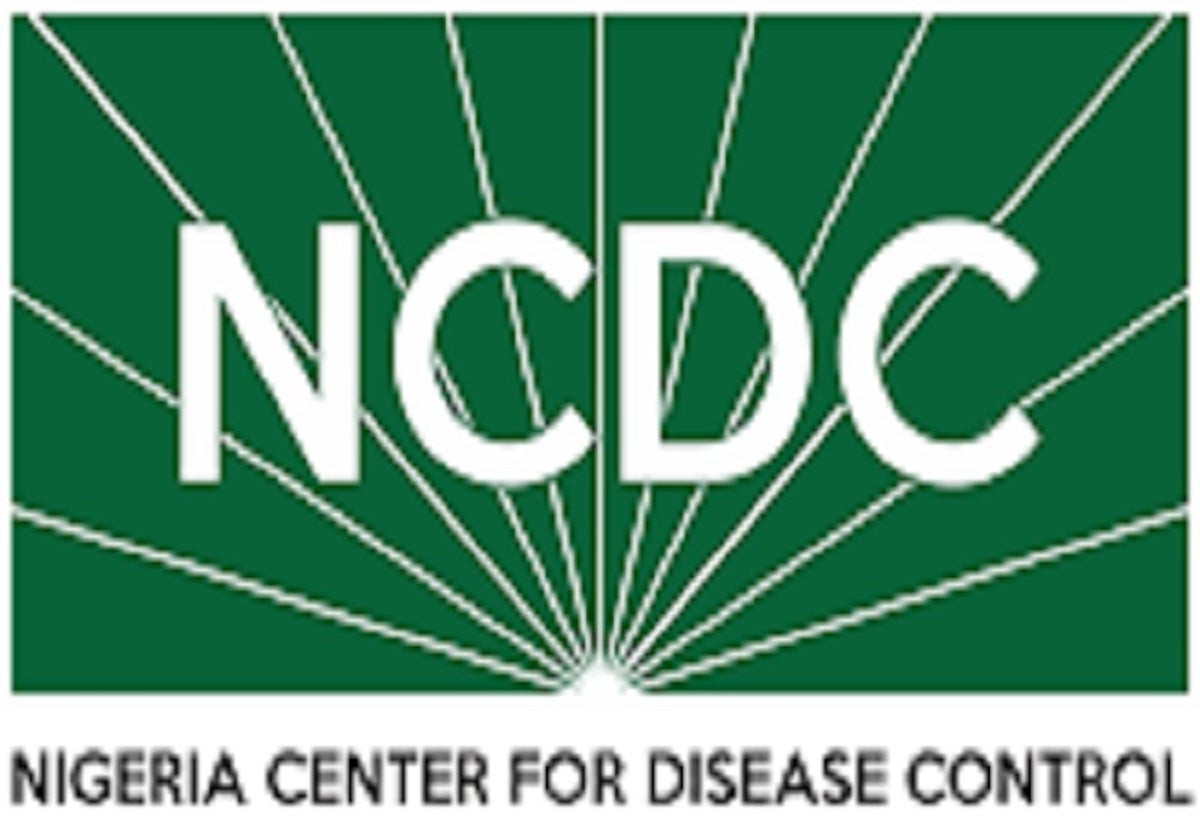 12 new cases of Lassa fever were reported in the country in one week, as confirmed by the Nigeria Centre for Disease Control and Prevention (NCDC). The cases were recorded between December 26, 2022 to January 1, 2023 in three states. The states with the new confirmed Lassa fever cases are: Edo (9), Ebonyi (two) and Benue (one) as of January 1. A total of 1,067 cases have been recorded in 27 states across 112 local government areas, with 189 deaths reported with a case fatality rate (CFR) of 17.7 per cent. In the NCDC report, it was gathered that 72 per cent of all confirmed Lassa fever cases were reported from three states (Ondo, Edo and Bauchi), while 23 per cent were reported from 24 states with confirmed Lassa fever cases.  Of the 72 per cent of confirmed cases, Ondo State reported 33 per cent, Edo 25 per cent and Bauchi 14 per cent. The report added;  “The predominant age group affected is 21-30 years (Range: 1 to 90 years, Median Age: 30 years). The male-to-female ratio for confirmed cases is 1:0.8.“The number of suspected cases has increased compared to that reported for the same period in 2021. No new healthcare worker was affected in the reporting week.“National Lassa fever multi-partner, multi-sectoral Technical Working Group (TWG) continues to coordinate the response activities at all levels.” To prevent spread of the disease, individuals and communities have been asked to promote good hygiene to discourage rodents from entering homes. Other measures include storing grain and other foodstuffs in rodent-proof containers, disposing of garbage far from the home, and maintaining clean households.The post NCDC reports 12 new Lassa fever cases in one week appeared first on Linda Ikeji Blog.
Uncategorized