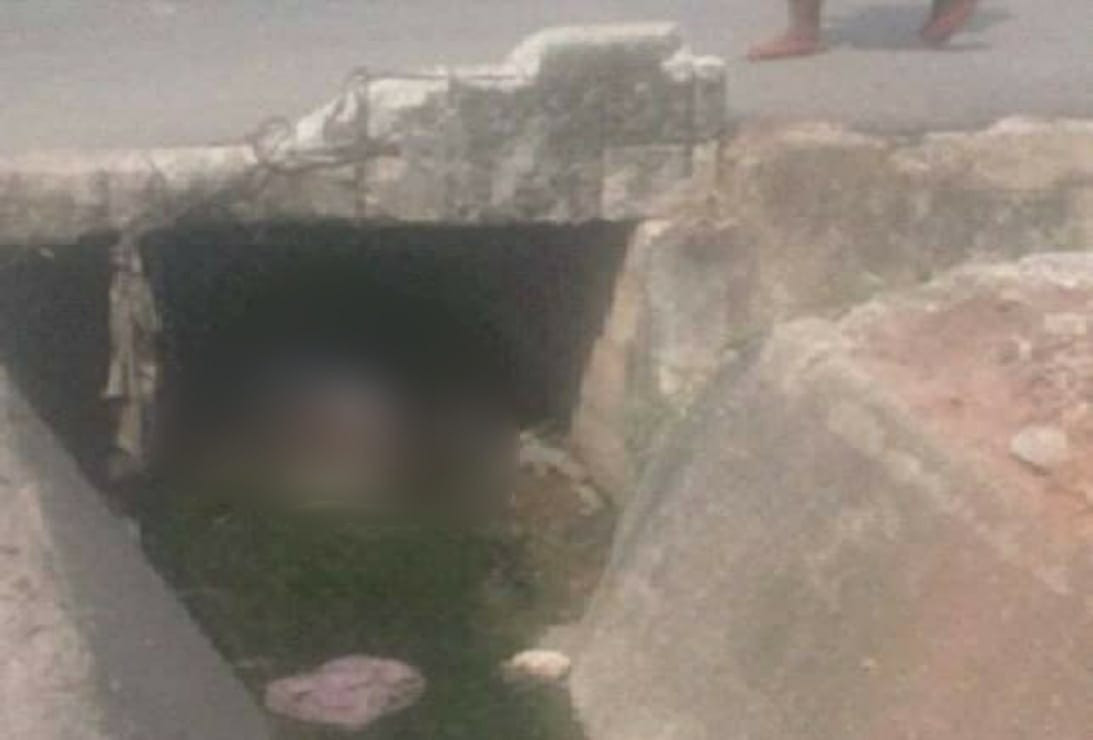 A yet-to-be-identified young man has been killed, with his body burnt and dumped inside a gutter at the Oke Aro, Akure, the Ondo State capital, by suspected cult members. Residents of the community woke up on Thursday, January 5, to find a sack with the body of the deceased dumped in the drainage. A resident of the area who spoke to Vanguard, Bayo Oladejo, said; “This is a cult war. They dealt with the victim. They not only killed him but also set his body ablaze. The victim was dumped at that particular location as there was no sign that his body was burnt where it was dumped.” Confirming the incident, the spokesperson of the state police command, Funmi Odunlami, said; “The message we got was that a shop was burning. But by the time we got there, we saw a sack in the gutter. Observing the content closely, we discovered it was a dead and burnt human.” She said the bag was dumped there in the early hours of the day at about 7 am. She added that the police has commenced an investigation into the incident.The post Man killed, body burnt and dumped in gutter in Ondo appeared first on Linda Ikeji Blog.
Uncategorized