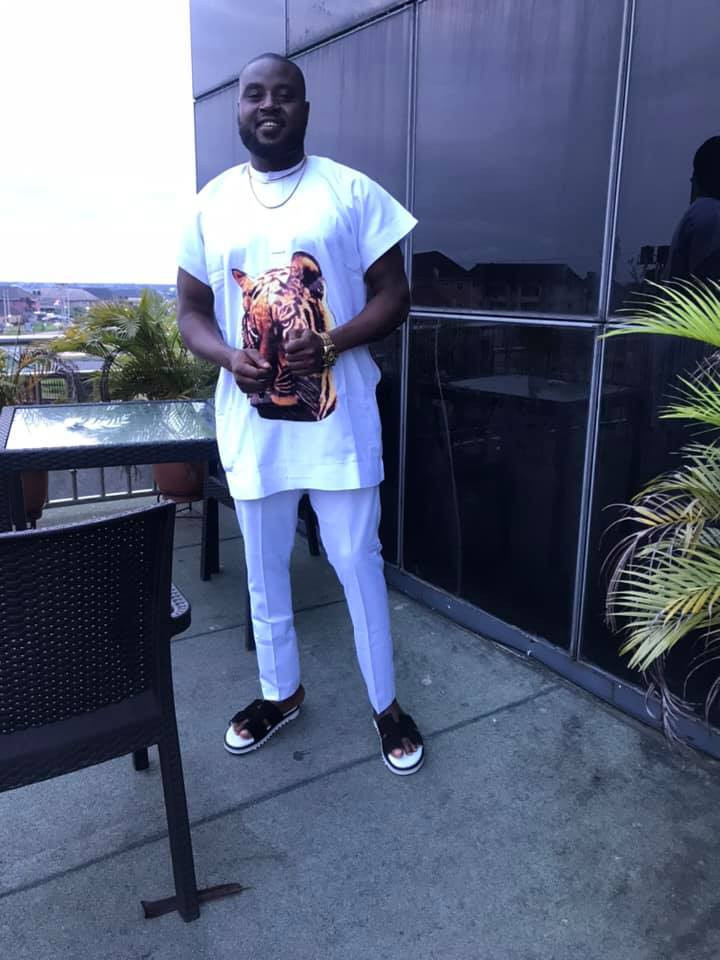 Gunmen have killed the Young Progressives Party (YPP) chairman in Ibeme ward, Isiala Mbano Local Government Area of Imo State, Ifeanyi Desmond Uche.  Uche was gunned down in front of his family house in Ibeme at about 7:30am on Wednesday, January 4, 2023.  According to an eyewitness, the gunmen, suspected to be vigilante operatives, arrived in a Sienna and a Lexus 300. According to The Nation, they were allegedly hired by a man who came to settle a score with the Ifeanyi over N100,000 debt. State Chairman of YPP, Victor Diala, confirmed the incident to the publication on Friday January 6. “It happened. The young man was shot right in front of his house. The funny thing is that they took his body to Federal Medical Centre, Owerri (FMC) where they tagged it ‘unknown gunman’.” he said.   The post Gunmen kill YPP ward chairman in Imo appeared first on Linda Ikeji Blog.
Uncategorized