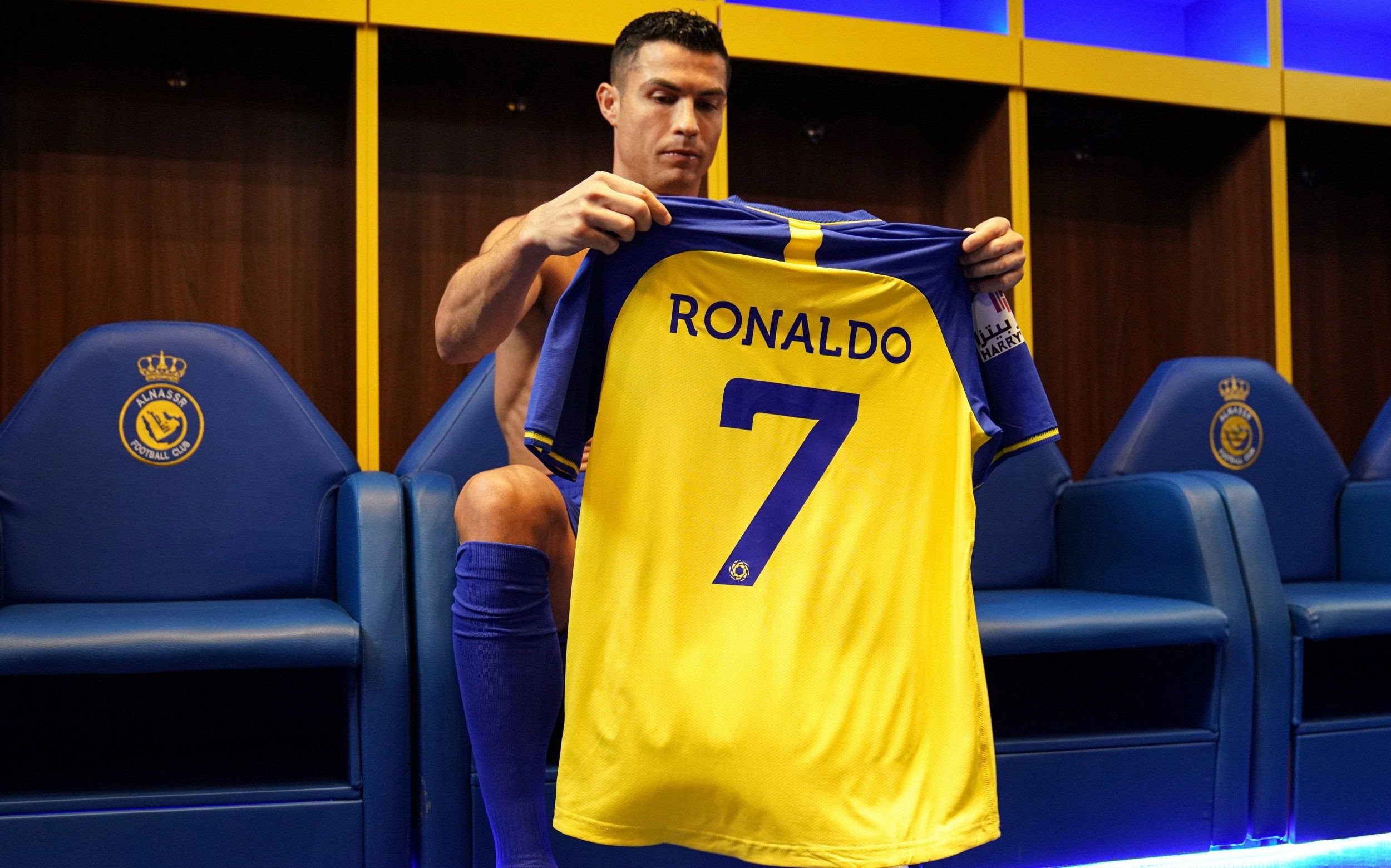 Cristiano Ronaldo will have to wait to make his debut for his new club Al-Nassr as he must first serve an existing two-match ban for knocking a teenager’s phone out of their hands.  The Portuguese star was not included in Al Nassr’s squad for Friday’s Saudi Professional League match against Al Tai for knocking a phone out of a fan’s hand after Manchester United’s defeat at Everton in April. The 37-year-old will miss his first two domestic games for the Saudi Arabian club after being suspended by England’s Football Association (FA).  According to FIFA’s Regulations on the Status and Transfer of Players (RSTP), any sanction of up to four matches that has been issued to a player by their former association must be “enforced by the new association.” The game against Al Tai was originally scheduled for Thursday January 5, but was postponed by 24 hours due to heavy rain and weather conditions impacting the stadium’s electricity.The post Cristiano Ronaldo will not make his debut today as he is forced to comply with a twomatchFAban appeared first on Linda Ikeji Blog.
Uncategorized