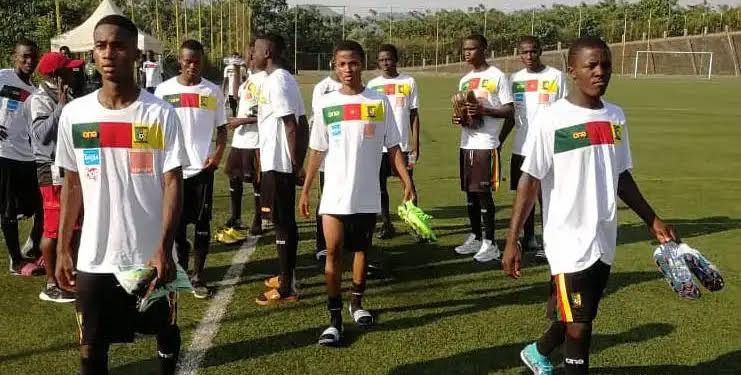 Cameroon Football has uncovered another age fraud as 11 further Under-17 players have failed age tests, bringing the total number up to 32. The African nation’s Under-17 team are preparing for the UNIFACC tournament – contested by the Under-17 sides of Central African Football Federations’ Union countries. Samuel Eto’o – who is president of the country’s governing body, Fecafoot called for all players selected for their youth side to undergo MRI tests to determine players’ age in an attempt to deal with the rising problem of age fraud in the country. 21 members of their Under-17 squad were disqualified earlier this week after failing the tests in a setback to Eto’o’s attempts to eradicate the problem in the Central African country. After the original 21 members of the squad were removed, 11 new players that were called up as replacements have also failed tests, according to BBC Sport Africa. The tests are used to determine a player’s age by scanning their wrists and measuring bone growth.  In a statement, Fecafoot said Eto’o had given ‘strict instructions’ for the tests to take place ‘in order to put an end to the tampering with civil status records which have, in the past, tarnished the image of Cameroon football.’ They added: ‘Fecafoot urges all actors, in particular educators, to ensure that the ages by category are respected.’The post Cameroon football’s age fraud grows as ‘eleven more Under-17 playersfailtests’ appeared first on Linda Ikeji Blog.
Uncategorized