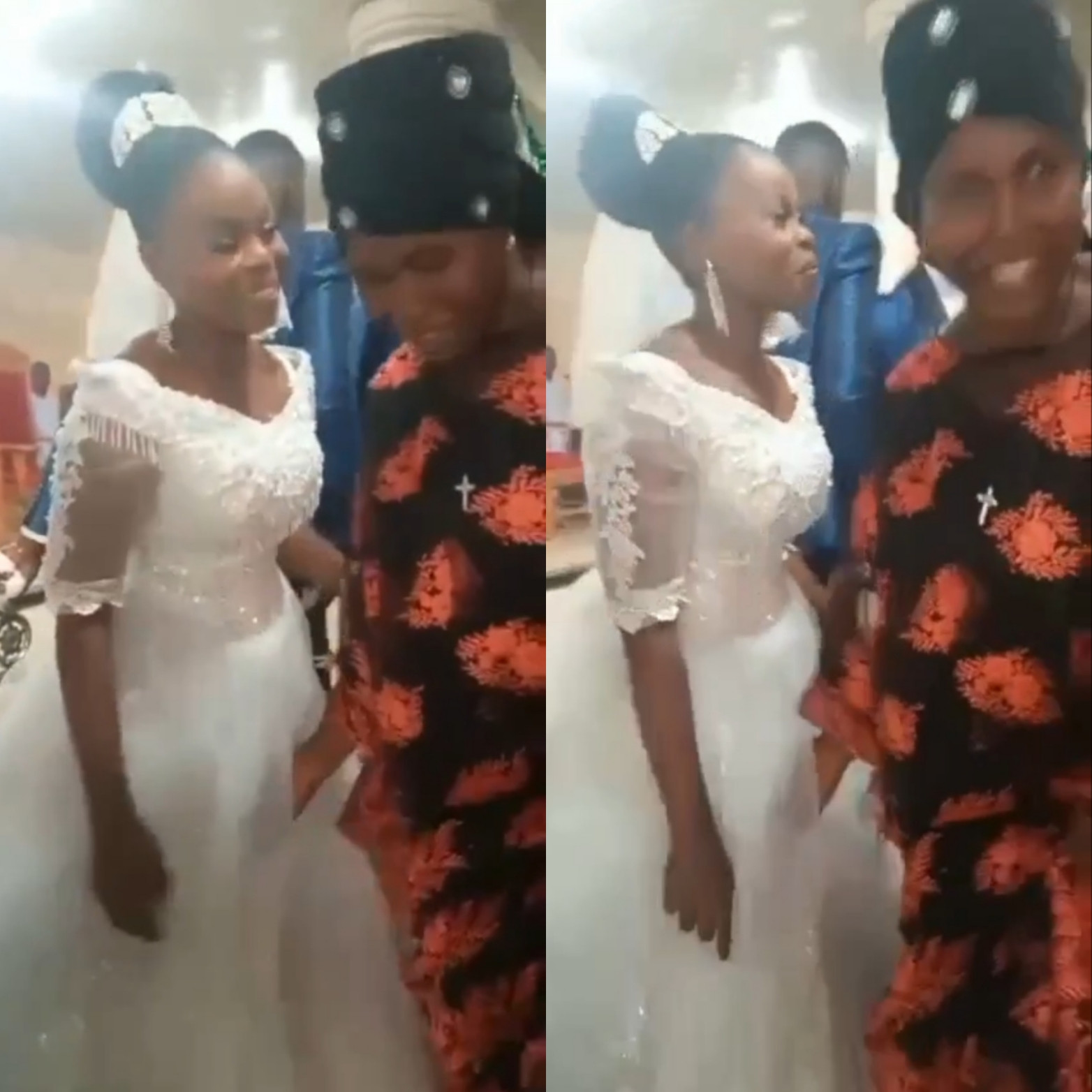 A video of a bride being touched inappropriately at her church wedding in Enugu-Ukwu, Anambra state, has sparked concern for the bride. After the bride and groom were joined in Holy Matrimony, guests stood in a line at the altar to hug them. In a video recorded by a bystander, a female guest is seen walking up to the bride. Rather than hug the bride like other guests did, the woman simply reached down and touched the bride’s crotch. Viewers have expressed concern, with many asking why the woman had to touch her nether region of all places. Watch the video below…      View this post on Instagram           A post shared by Lindaikejiblog (@lindaikejiblogofficial)The post Wedding guest captured touching bride inappropriately at her church wedding sparks concern (video) appeared first on Linda Ikeji Blog.
Uncategorized