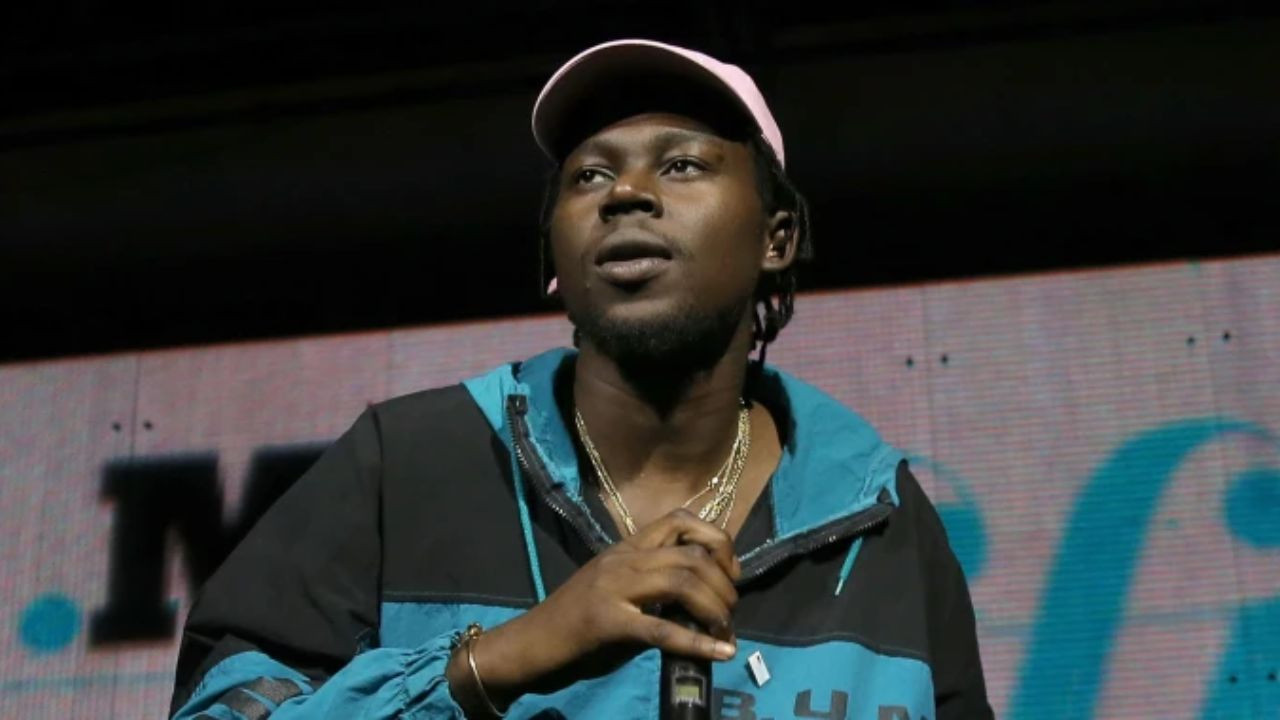 Rapper Theophilus London, who has been reported missing since October, has been found safe, a relative announced Wednesday night. “We have found Theo. He is safe and well,” the rapper’s cousin, Mikhail Noel, posted on Instagram. “At this time the family would love prayers and privacy. Thank you all!!!”      View this post on Instagram           A post shared by Mikhail DjKellz Noel (@iamdjkellz) The post didn’t provide details of where London had been found, where he had been or why he hadn’t contacted his family, which made them file a missing persons report with Los Angeles police last week and asked for the public’s help in finding him. An LAPD news release on Dec. 28 said London was last seen in the Skid Row area in October and his family had completely lost contact with him. The rapper was born in Trinidad and Tobago and later raised in the Brooklyn borough of New York. He was nominated for a 2016 Grammy for best rap performance for a featured spot alongside Paul McCartney on Kanye West’s “All Day.” He is known for his collaborations with Kanye West, who produced his album Vibez and featured London on his song “All Day.” Vulture has reached out to London’s representation for more information.The post US rapper, Theophilus London finallyfound after he was declared missing by his family appeared first on Linda Ikeji Blog.
Uncategorized