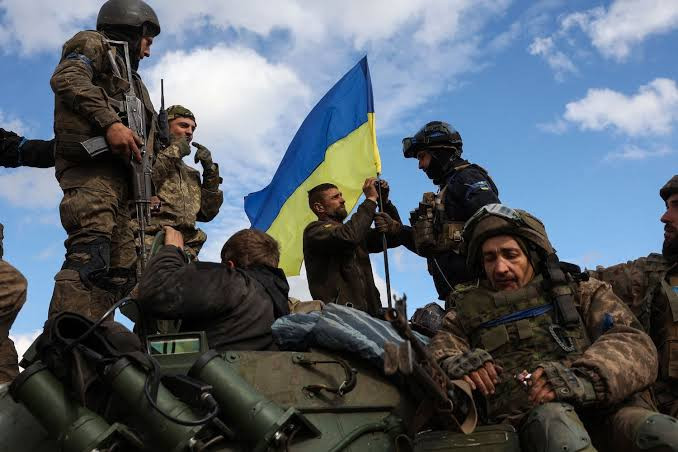 Ukraine’s military has stated it could strike nuclear weapon sites in Russian occupied Crimea. According to Ukranian intelligence, Russia has ground, air and sea-based carriers for nuclear munitions in the temporarily occupied territory of Crimea. Oleksiy Yizhak, from the National Institute for Strategic Studies (NISS) that works directly with the military, told Radio NV on Jan. 4. “Most of missiles are dual-capable,” he said.”Everything that is located in Crimea is dual-capable carriers,” Oleksiy Yizhak told Ukrainian broadcaster Radio NV. “They are used in conventional warfare. And everything used by Russia in conventional warfare is a legitimate target for attack.”He said he has doubts about whether there are any nuclear weapons on the peninsula, although it is possible they could be there temporarily. “Even if nuclear weapons have appeared in Crimea (I personally doubt that they are there on a permanent basis – it’s too risky), then such a target with nuclear weapons would become even more legitimate” he said. “Its appearance in Crimea would mean that Russia is preparing a nuclear attack on Ukraine.”It is worth noting that Russia’s nuclear doctrine lists the circumstances under which it would launch a nuclear attack. These include the use of nuclear weapons against Russia, but also an “attack by [an] adversary against critical governmental or military sites of the Russian Federation, disruption of which would undermine nuclear forces response actions”.  The post Ukraine ‘could strike nuclear weapon storage sites in Crimea’ appeared first on Linda Ikeji Blog.
Uncategorized