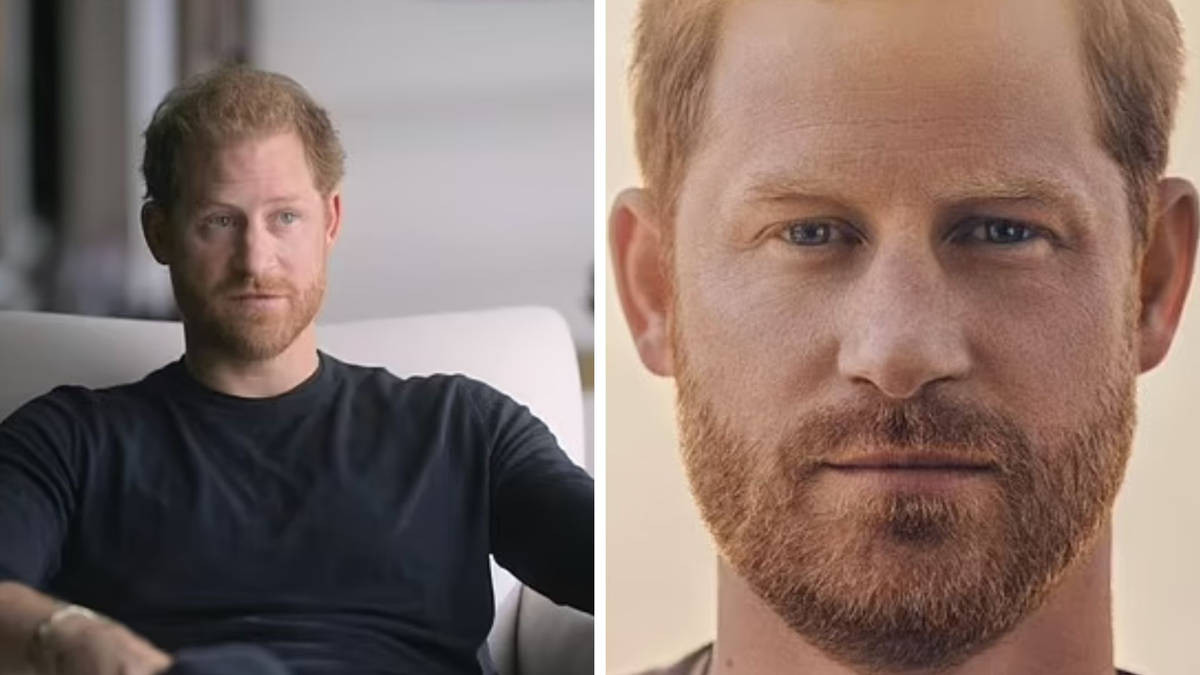 Prince Harry has admitted to taking cocaine a ‘few’ times during his wilder party years. In his bombshell memoir Spare, which has been released in Spain ahead of its publication in the UK next week, the Duke of Sussex describes being dragged into the office of an unnamed member of the Royal Household staff during his grandmother the Queen’s Golden Jubilee in 2002 after a journalist asked the Palace about his drug-taking habits. Earlier in his autobiography, Harry describes smoking cannabis and boozing – but he has revealed for the first time how he was offered a line of cocaine during a hunting weekend. Admitting that he lied to the Royal Household staff during his interrogation, Harry says taking cocaine ‘wasn’t much fun’ and did it partly to be different and because he was a ‘seventeen-year-old willing to try almost anything that would upset the established order’. According to translations obtained by MailOnline and also reported by Sky News, he writes: ‘It wasn’t much fun, and it didn’t make me feel particularly happy the way the others seemed to, but it did make me feel different, and that was my main goal. To feel. To be different.’ Harry also describes smoking cigarettes and cannabis, and drinking at the Windsor Castle golf course, while a student at Eton. It comes after the Duke of Sussex claimed that he and his brother begged their father not to marry the now-Queen Consort and that he wondered if she would one day be his ‘wicked stepmother’. Harry’s autobiography, Spare, reveals that the royal brothers were aware of Camilla as the ‘other woman’. Kensington Palace and Buckingham Palace have declined to comment on the leaked claims from Harry’s book which emerged five days before the explosive, tell-all memoir is due to be published in the UK. The book includes details of the moment he was introduced to Camilla for the first time. The duke reportedly claims he and his brother had separate meetings with her before she married the now-King in 2005. He said seeing her for the first time was like avoiding pain while getting an injection, writing: ‘This is nothing. Close your eyes and you won’t even feel it.’ Harry also alleges that Camilla appeared ‘bored’ during the meeting and thought about whether she would be his ‘wicked stepmother’ in the future. Also in the book, the duke claims he and his brother were willing to forgive her if she could make Charles happy, adding: ‘We saw that like us, he wasn’t. ‘We could recognise the absent glances, the empty sighs, the frustration always visible on his face.’ Harry also claims that he and William told Charles they would welcome Camilla into the family on the condition he did not marry her and ‘begged’ him not to do so. He alleges that his father did not respond to their pleas. The brothers feared Camilla would be unfairly compared to their mother, Diana, Princess of Wales, Harry also claims. Other revelations from the book include the duke’s claims that a campaign was launched for Charles to marry Camilla and that his stepmother leaked details of her conversation with William to the press. The Guardian, which said it was able to obtain a copy of Spare despite the tight pre-launch security, reported that Harry claims he was physically attacked by William and knocked to the floor during a furious confrontation over the Duchess of Sussex. Harry writes: ‘(William) called me another name, then came at me. It all happened so fast. So very fast. He grabbed me by the collar, ripping my necklace, and he knocked me to the floor. ‘I landed on the dog’s bowl, which cracked under my back, the pieces cutting into me. I lay there for a moment, dazed, then got to my feet and told him to get out.’ Other reported revelations include how the brothers call each other ‘Willy’ and ‘Harold’ and that Charles pleaded with his sons during a tense meeting after the Duke of Edinburgh’s funeral: ‘Please, boys. Don’t make my final years a misery.’ The book comes just weeks after Harry and Meghan’s bombshell Netflix documentary – in which Harry said he was left terrified when William screamed and shouted at him at a tense Sandringham summit in 2020.The post Prince Harry reveals he took cocaine a ‘few times’ aged 17 but claims it ‘wasn’t very fun’ appeared first on Linda Ikeji Blog.
Uncategorized