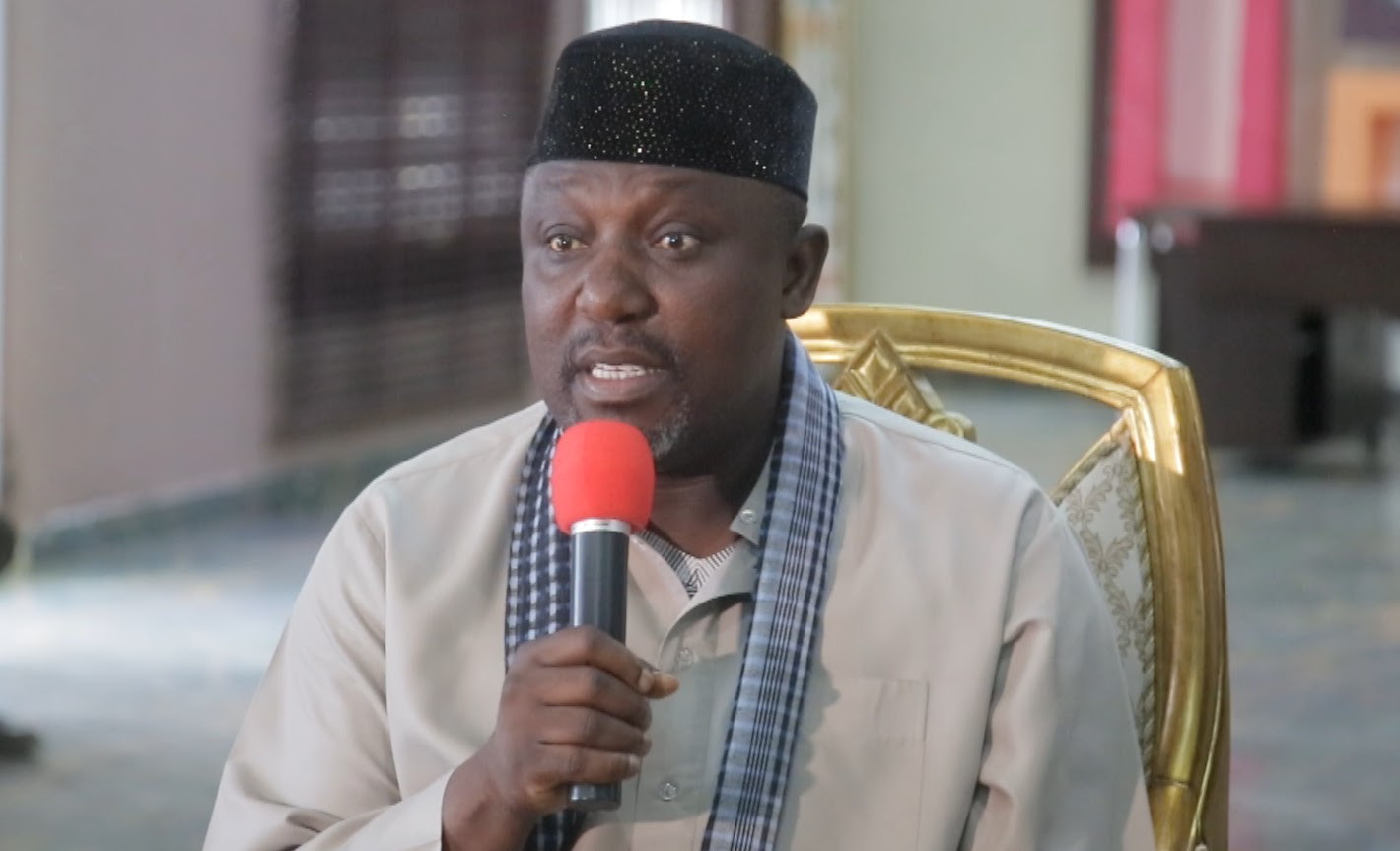 Former governor of Imo State and Senator Representing lmo West senatorial, Owelle Rochas Okorocha has debunked claim of joining the Peoples Democratic Party.  Report of the lawmaker joining the opposition party came after he appeared in a viral photo with former governor Emeka Ihedioha at a burial ceremony of mother of one of his aides Pascal Uju. However, in a statement released on Thursday January 5, Okorocha stated that he’s still a member of the All Progressives Congress (APC). The statement released by his Special Adviser on Media, Sam. Onwuemeodo read;  “Photographers were taking their shots without anybody being conscious of any attendant mischief, since the political leaders were all there, for Hon. Uju mother’s burial. lt was not a political rally.“Those behind this false story deliberately failed or refused to mention the venue and title of the event where the photographs were taken.“They could not also quote a portion of Okorocha’s speech since he is not a dumb man and must have made a speech at the event.“We are at ease to say that Okorocha has not joined the PDP.“He is still a member of the APC. Burial ceremony could not have become political declaration rally.”The post Okorocha denies joining PDP appeared first on Linda Ikeji Blog.
Uncategorized