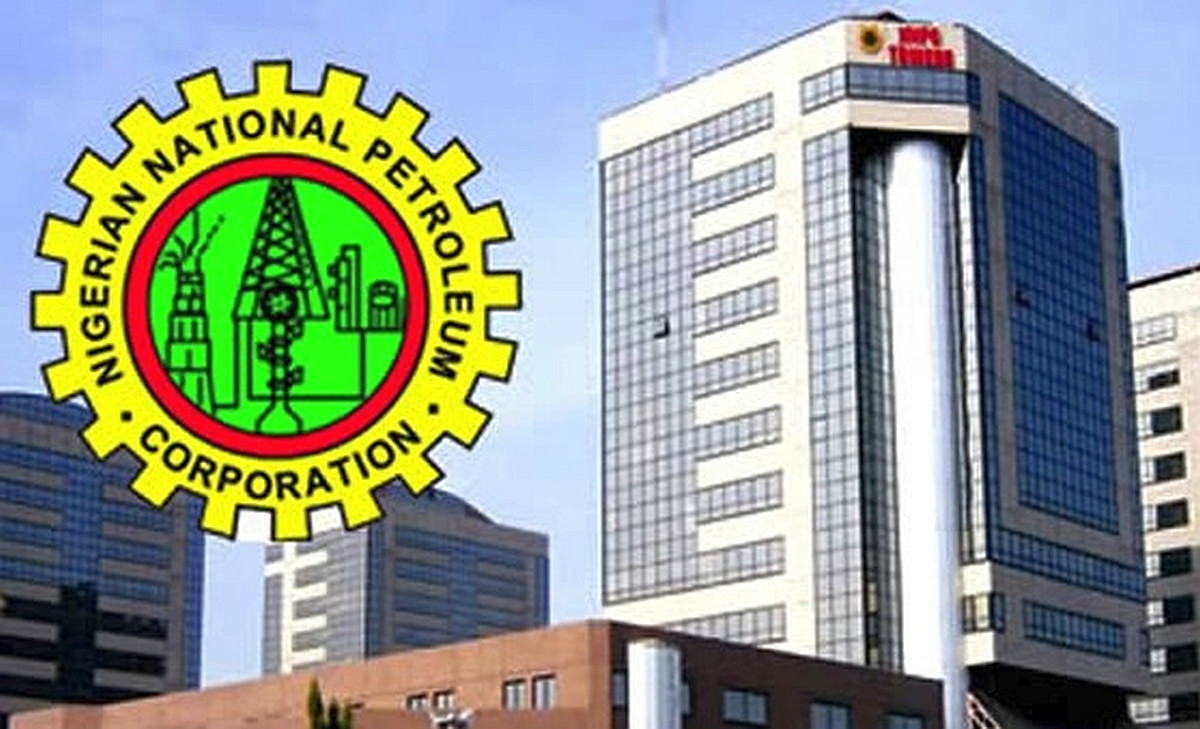 The Nigerian National Petroleum Company (NNPC) Limited has denied claim of exporting 17.877 million barrels of crude oil without proper documentation from 2016 to 2020. The former auditor-general of the federation (AuGF) had been quoted in an earlier report, claiming that some barrels of crude oil were exported without completing the required Nigeria export proceeds (NXP) forms. The AuGF also accused the NNPC Limited of appointing inspection agents in 2017, in flagrant disregard of a preceding directive by President Muhammadu Buhari. However Garba Deen Muhammad, NNPC’s spokesperson, in a statement released on Thursday, January 5, described the claims were ‘malicious’, adding that the AuGF’s report only mentioned 32 oil marketing companies involved in the non-completion of NXP forms. Deen also disclosed that the issue did not affect repatriation of sales proceeds to the national oil company and subsequently, the federal accounts, for the period in question. The statement read;  “Our attention has been drawn to an online publication, alleging that NNPC Limited exported 17.877 million barrels of crude oil without proper documentation in four years (2016 to 2020).“The auditor-general’s report in reference did mention 32 oil marketing companies involved in the non-completion of the NXP forms but that does not in any way mean that the proceeds from the sale of the said crude were not repatriated into the coffers of NNPC Limited and consequently into the federation accounts for federation related barrels.“It should also be noted that NNPC Limited does not appoint inspection agents as alleged, but rather, it is the sole responsibility of the federal ministry of finance.“Therefore, the general public is advised to disregard the said malicious publication, and instead, visit the relevant auditor-general’s website to see the full content of the audit report, and be guided accordingly.”The post NNPC debunks claim of exporting 17.87m barrels of oil without documentation appeared first on Linda Ikeji Blog.
Uncategorized