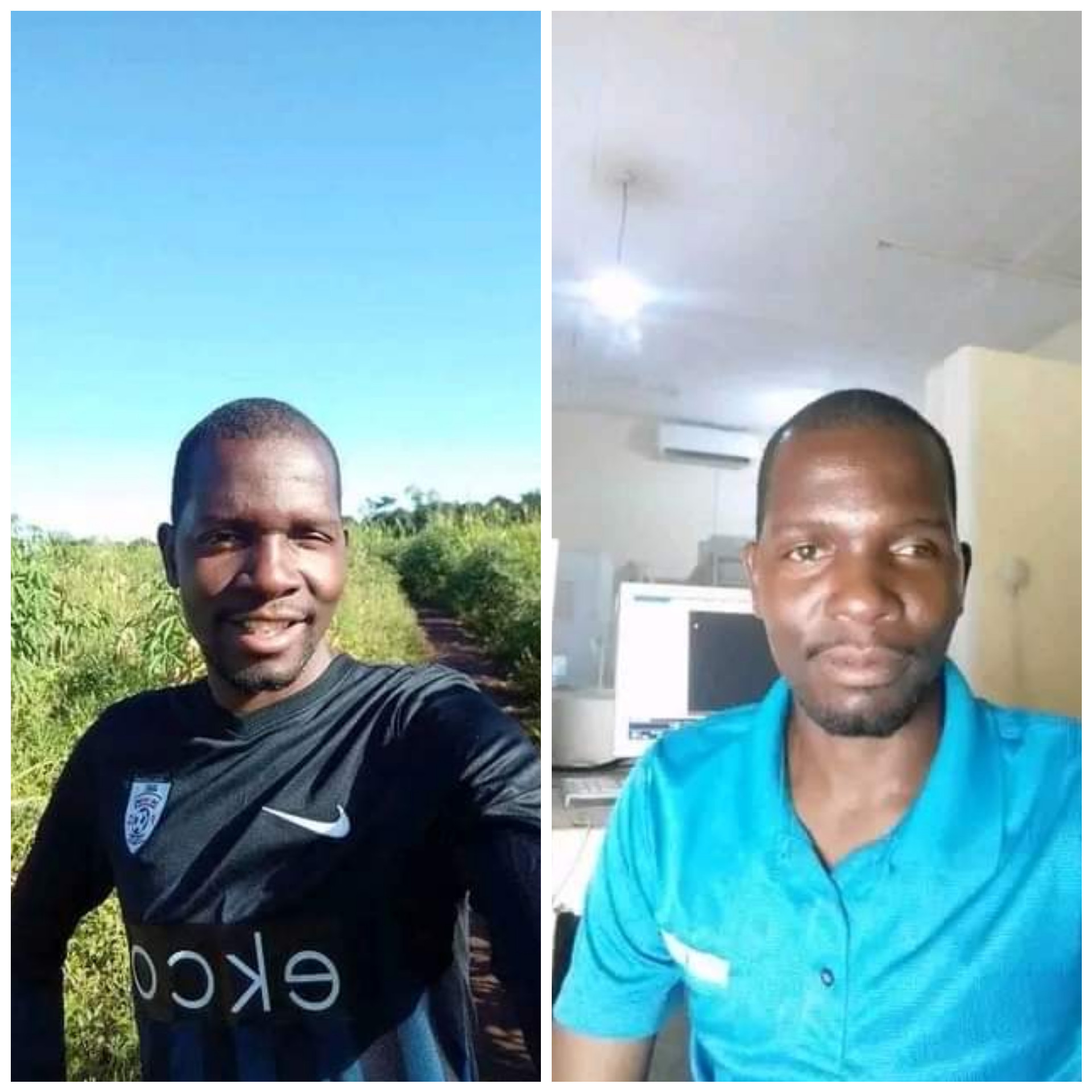 The deceasedA 37-year-old man identified as Shem Wisdom has been arrested in Malawi for allegedly stabbing one Gift Kalibeti, to death on suspicion of having a sexual relationship with his wife. Wisdom has accused Kalibeti, a staff of Mulanje District Hospital and also a football team coach, of having an affair with his wife.  Wisdom checked his wife’s phone and found Kalibeti’s messages. He then sent a message to Kalibeti telling him to meet him at his house.  Kalibeti, who is married with kids, went to the house thinking that he had been invited by Wisdom’s wife. However, he was welcomed by Wisdom who allegedly stabbed him to death.  Mulanje Police spokesperson, Sergeant Innocent Moses, who confirmed the incident to journalists on Thursday, January 5, said that they have arrested the suspect. Sergeant Moses says Wisdom will answer a murder charge. 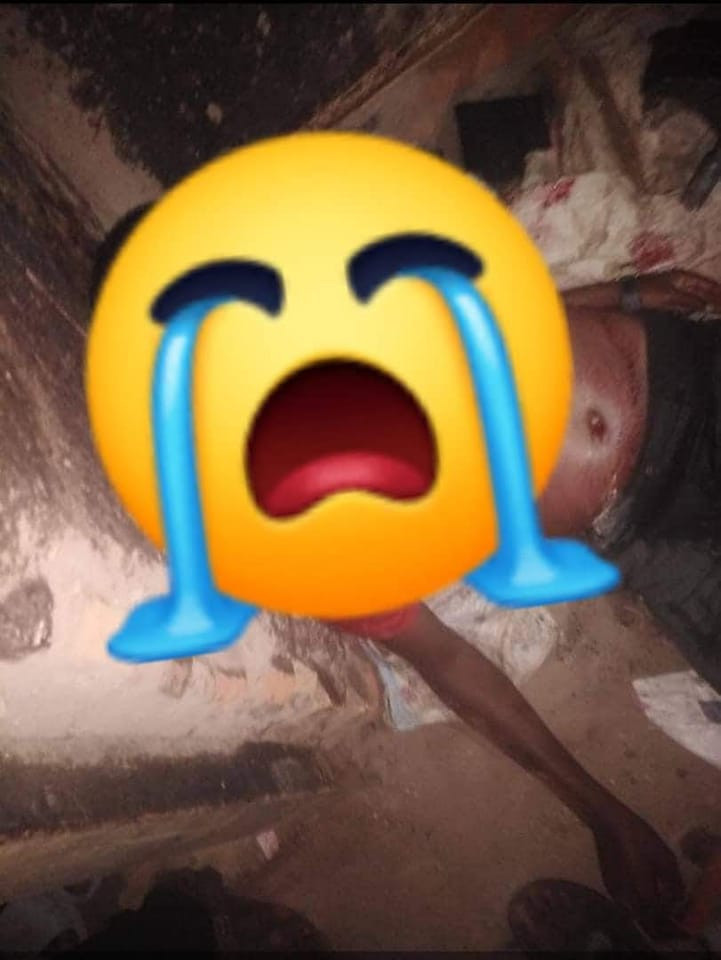 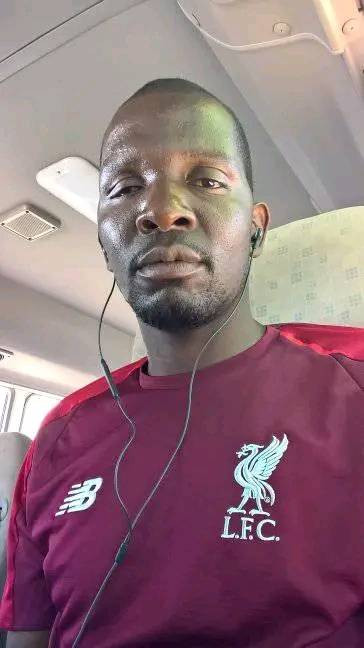 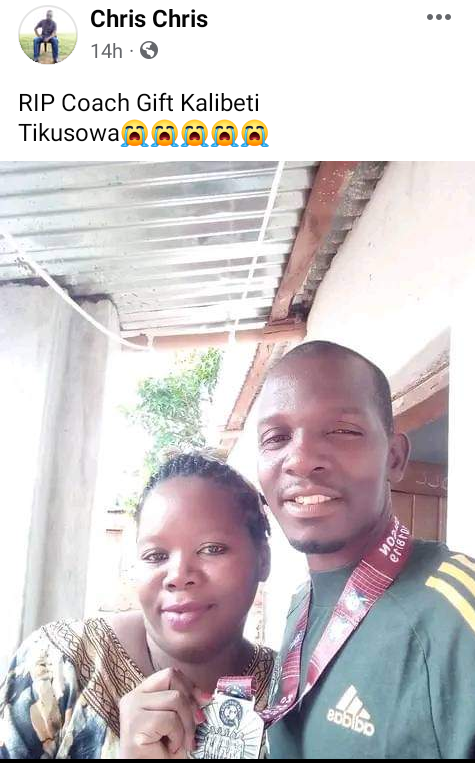 The post Man stabs football coach to death over suspicion of having affair with his wife appeared first on Linda Ikeji Blog.
Uncategorized