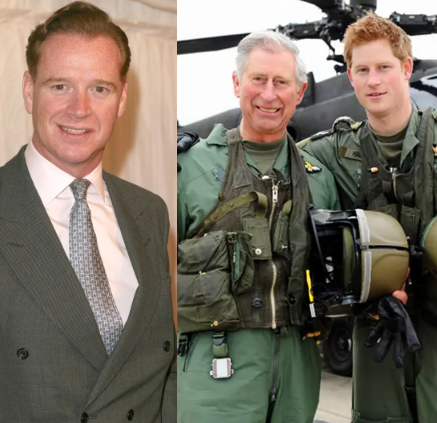 King Charles made “sadistic” about Prince Harry’s “real” father, the prince revealed in his new memoir. Harry, 38, grew up amid public speculation that his biological father was Princess Diana’s former lover Major James Hewitt. In his new book, “Spare”, Prince Harry implied that even his father King Charles made hurtful comments about his parentage. Prince Harry writes: “Pa liked telling stories, and this was one of the best in his repertoire. He’d always end with a burst of philosophizing … Who knows if I’m really the Prince of Wales? Who knows if I’m even your real father? “He’d laugh and laugh, though it was a remarkably unfunny joke, given the rumor circulating just then that my actual father was one of Mummy’s former lovers: Major James Hewitt. One cause of this rumor was Major Hewitt’s flaming ginger hair, but another cause was sadism.” 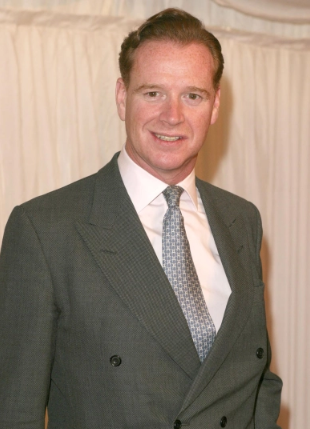 Major James Hewitt Harry said that tabloid readers loved the idea that his dad was not really Prince Charles, insisting it likely made them feel better about their own lives. “Never mind that my mother didn’t meet Major Hewitt until long after I was born,” he adds. It’s just one of the bombshells in Harry’s book, in which he also breaks his silence on his stepmother, Camilla Parker Bowles, and about his fractured relationship with his older brother, William. He tells how William hit him during a fight over Meghan Markle. The post King Charles made sadistic jokes about Prince Harrys real dad – Duke of Sussex reveals in new memoir appeared first on Linda Ikeji Blog.
Uncategorized