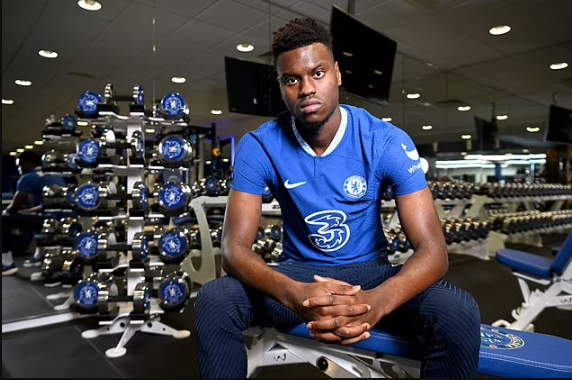 Chelsea have announced the signing of 21-year-old Monaco defender Benoit Badiashile on a seven-and-a-half year deal for £35million. Chelsea had reached an agreement to sign Badiashile earlier this week – and agreed personal terms for a long-term contract.  He arrived in the capital and completed his medical before completing his transfer. The French centre-back was left out of Monaco’s side to face Brest on New Year’s Day as details were finalised ahead of his departure to London. 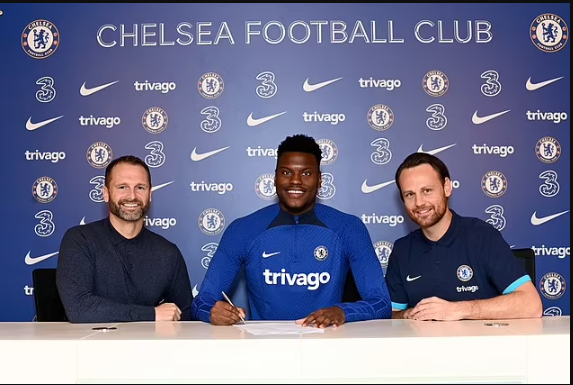 The defender told the club website: ‘I’m very happy to be here at Chelsea. I’m so excited to start playing for this club. I can’t wait to see the fans and start playing in the best league in the world.’ 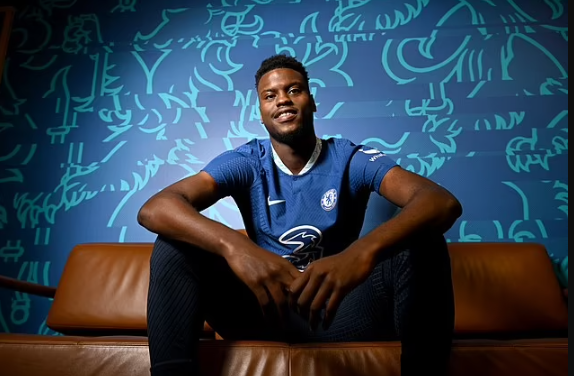 Benoit Badiashile made his Ligue 1 debut for the Monegasque club in 2018 aged just 17 and went on to make 20 appearances in his inaugural campaign with the club.  Since then, he has made a total of 135 appearances for Monaco and was part of the team that reached the French Cup final in 2021. The post Chelsea announce the 35m signing of 21-year-old French defender Benoit BadiashilefromMonaco appeared first on Linda Ikeji Blog.
Uncategorized