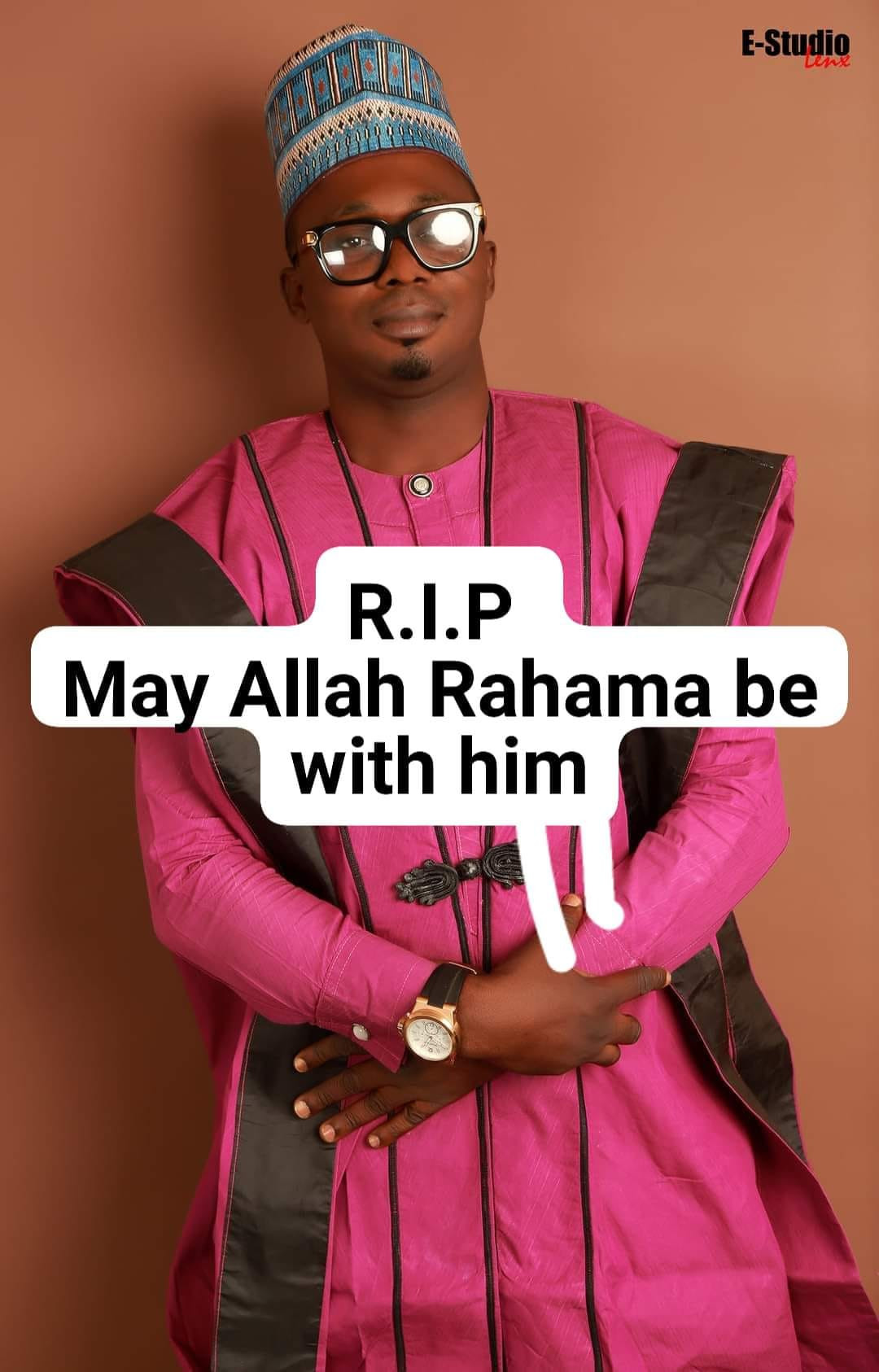 A man identified as Malam Danjuma was among those killed by gunmen in Sapele, Delta State.  Gunmen suspected to be cultists killed a councillor, Bigha Grikpa, a boutique at Lexi Junction, Mathew Ekiopa, and his sales girl simply identified as Blessing.  The fourth victim identified as Alhaji Bello, a businessman, was said to be making a purchase at the boutique when the gunmen struck.  The fifth victim, Ayas, was said to be with Alhaji Bello when a bullet hit him on the waist.  Ayas was rushed to Obule Hospital where he passed away. 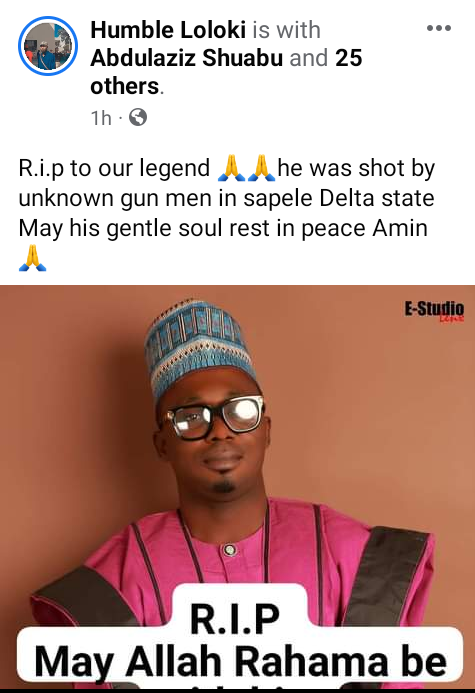