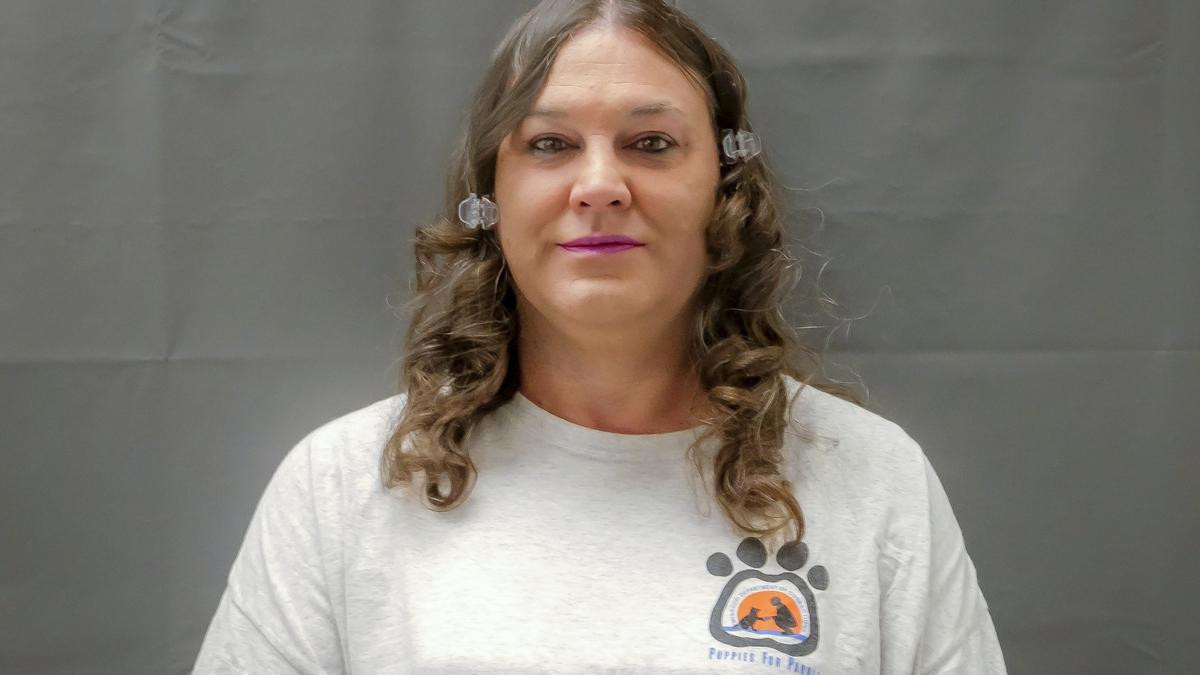 A transgender woman convicted of murder was put to death late Tuesday January 3, in the first such execution in the United States, officials said. Amber McLaughlin, 49, was pronounced dead shortly before 7 p.m. local time at the Diagnostic and Correctional Center in the town of Bonne Terre, Missouri, according to a statement from the State prison department. Local news station Fox2now reported that McLaughlin died by lethal injection. McLaughlin was the first transgender person of either sex to be executed in the country, and also the first person to die by capital punishment this year in America. She was convicted of murdering a former girlfriend in 2003 in a suburb of St. Louis, before she transitioned. McLaughlin stalked the victim to the point where the ex-partner sought a restraining order. On the day of the killing, McLaughlin waited for the woman— named Beverly Guenther as she left work. Guenther was raped and stabbed to death with a kitchen knife. Her body was dumped near the Mississippi river. In 2006 a jury found McLaughlin guilty of murder but was deadlocked on what her punishment should be. The trial judge stepped in and imposed the death penalty. Such intervention is allowed in Missouri as well as in Indiana. Citing the fact that a jury did not sentence McLaughlin to death, her lawyers asked Governor Mike Parson to commute her sentence to life in prison. “The death sentence now being considered does not come from the conscience of the community, but from a single judge,” her attorneys argued in their clemency request. They also argued that McLaughlin had had a troubled childhood and suffered from mental health issues. Her cause had drawn support from high-profile people including two Missouri members of the U.S. House of Representatives, Cori Bush and Emanuel Cleaver. In a letter to the Governor, they said McLaughlin’s adoptive father used to beat her with a baton and even tasered her. “Alongside this horrendous abuse, she was also silently struggling with her identity, grappling with what we now understand is gender dysphoria,” the letter stated. The condition describes people feeling their sex at birth and gender identity do not match. However, McLaughlin was still put to death.  Press reports said McLaughlin began her gender transition in recent years but had remained in the men’s section of death row in Missouri.  The post US carries out first execution of a transgenderperson appeared first on Linda Ikeji Blog.
Uncategorized