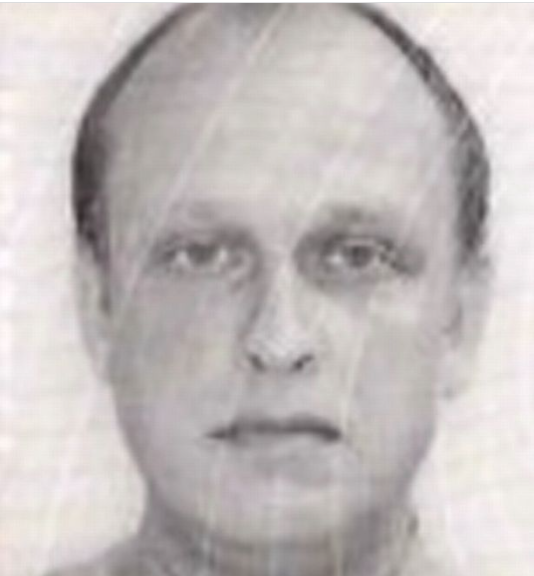 A third Russian national has been found dead under mysterious circumstances in India in the space of two weeks. Sergey Milyakov, 51, chief engineer of a cargo ship in Odisha, an eastern Indian state, was found dead in his room aboard the vessel, with no cause of death released. The ship was anchored at Paradip Port in Jagatsingpur at 4:30am local time on Tuesday, Jan. 3, when Mr Milyakov was found by officials. It comes just days after a politician who had criticised Vladimir Putin’s war in Ukraine as “terror ” was found dead after a mysterious fall at a hotel in the same state. Sausage multi-millionaire Pavel Antov from the main pro-Putin party, United Russia, had been on a trip to celebrate his upcoming 66th birthday. A male friend in his party had died “from a heart attack” on Thursday, Dec. 22, and the wealthy regional MP died two days later on Dec. 24. The married tycoon, an MP in the legislative assembly in Vladimir region, was listed as Russia’s highest-earning elected official in 2019. Indian media reports say the Russian meat mogul “jumped” from the roof of the hotel and was found in a pool of blood. His Indian guide rushed him to hospital but he was declared dead by a doctor. The Russian Consul General in Calcutta Alexei Idamkin told TASS that he “fell” out of a hotel window in Rayagada, Odisha state. Putin, formerly of the KGB, has been accused of doing away with critics who publicly disagree with him. In September, Lukoil chairman Ravil Maganov fell out of a window in Moscow soon after criticising Putin’s “special military operation” in Ukraine. Latvian-born American investor and financial executive Dan Rapoport was found dead outside an apartment block in Washington D.C, in August, after months of vocal support for Ukraine. Russian press minister Mikhail Lesin was found dead of “blunt force trauma to the head” in Washington D.C in 2015, while Boris Nemtsov was shot dead in February of the same year. Both had been Putin critics.The post Third Russian found dead undermysterious circumstances in India within two weeks appeared first on Linda Ikeji Blog.
Uncategorized