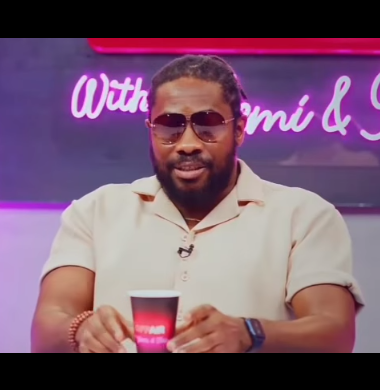 Showbiz entrepreneur, Richard Nnaji has disclosed the lengths a man went just to get the attention of a “premium babe” who had been rejecting his advances. Speaking to Gbemi and Toolz on their show “Off Air”, Nnaji owner laid bare the lives of Lagos big boys and girls. He disclosed how much some men spend in the club and the extent these “big men” would go to get the women they want. He then recounted the story of a “premium babe” who used to drive a Volkswagen Bug. “This is a true life story. This is based on premium babes,” Richard Nnaji recalled. He said a “big man” met the “premium babe” in the club drinking with her friends and he fancied her but she wouldn’t give him her attention, so the rich man waited for her outside the club then rammed his Hummer jeep into her car twice. When she got down to create a scene and area boys gathered, the man got down too, apologised, gave her his card, and asked her to call him so he can get her a new car. “I can’t mention names but they are married today,” Nnaji said. Watch the video below.      View this post on Instagram           A post shared by Lindaikejiblog (@lindaikejiblogofficial)The post Showbiz entrepreneur Richard Nnaji detailscrazy length a man went to get a ‘premium’ babe’s attention before making her his wife (video) appeared first on Linda Ikeji Blog.
Uncategorized