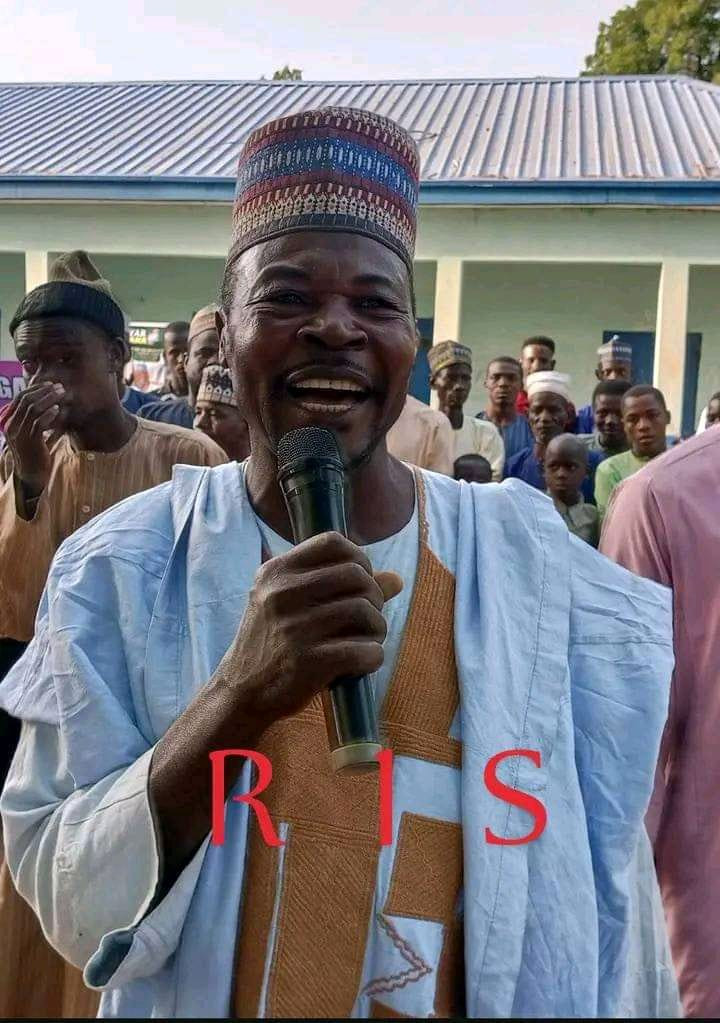 Late ward chairmanThe Sokoto State Police Command has arrested four suspected bandits for allegedly killing a ward chairman of the All Progressives Congress (APC) in the state, Lawali Agajiba. Spokesperson of the command, DSP Sanusi Abubakar, who disclosed this in a statement on Tuesday, January 3, 2023, said the bandits rustled cows during attacks on villages in Gwadabawa Local Government Area of the state.  “Recall that on December 31, 2022, there was a report of suspected armed bandits who invaded Gidan Huloti, Tungar Maza, Galadi and Agajibi villages in the Gwadabawa LGA that rustled a large number of cattle and sheep belonging to different households in the said villages during which they shot to death one Lawali Agajiba, later found to be the APC ward chairman,” the statement read.  “There was a prompt follow-up by the police that led to the interception and recovery of some of the livestock. Four members of the syndicate were arrested while transporting some of the rustled livestock. “Already, the council chairmen of Tangaza, Ilella and Bodinga were contacted by the police and required to inform members of the public whose livestock are missing to come forward with proof of ownership, collect their cows and give more credible information on the suspects under police investigation as well as others yet to be arrested.”.

Abubakar noted that the killing of the ward chairman had no political undertone. “It was purely an act perpetrated by rampaging cattle rustlers who had no boundaries,” he addedThe post Police arrest four suspected killers of APC ward chairman, recover rustled cows in Sokoto appeared first on Linda Ikeji Blog.
Uncategorized