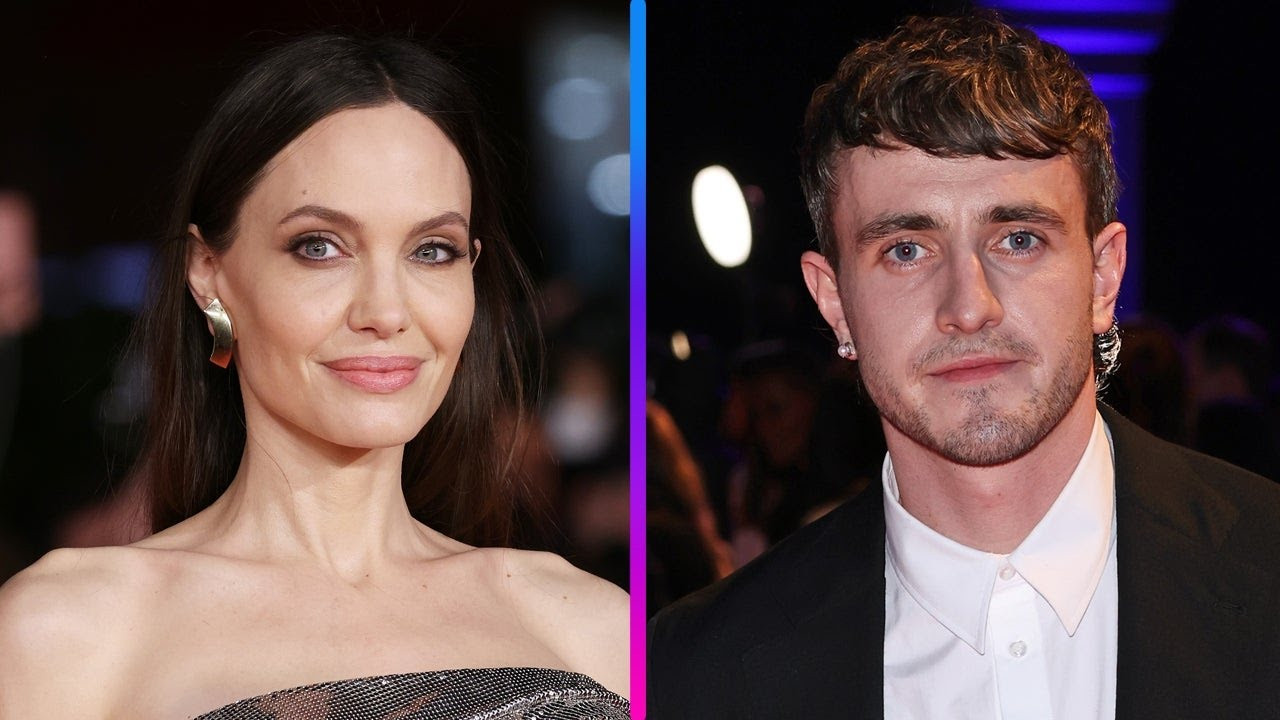 Hollywood actor and director, Angelina Jolie has been spotted hanging out with actor, Paul Mescal. According to E!Online, the Oscar winner and her daughter, 16-year-old Shiloh, were seated toward the front and saw the 26-year-old actor’s performance as Stanley Kowalski in A Streetcar Named Desire at the Almeida Theatre in London on Dec. 29. “At the end of the show when everyone filed out, Angelina and Shiloh stayed in their seats. A crowd waited in the lobby outside to see if Paul would come out to sign autographs or take pictures, but he ended up heading towards Almeida Café & Bar and Angelina and Shiloh followed shortly after,” an eyewitness described. 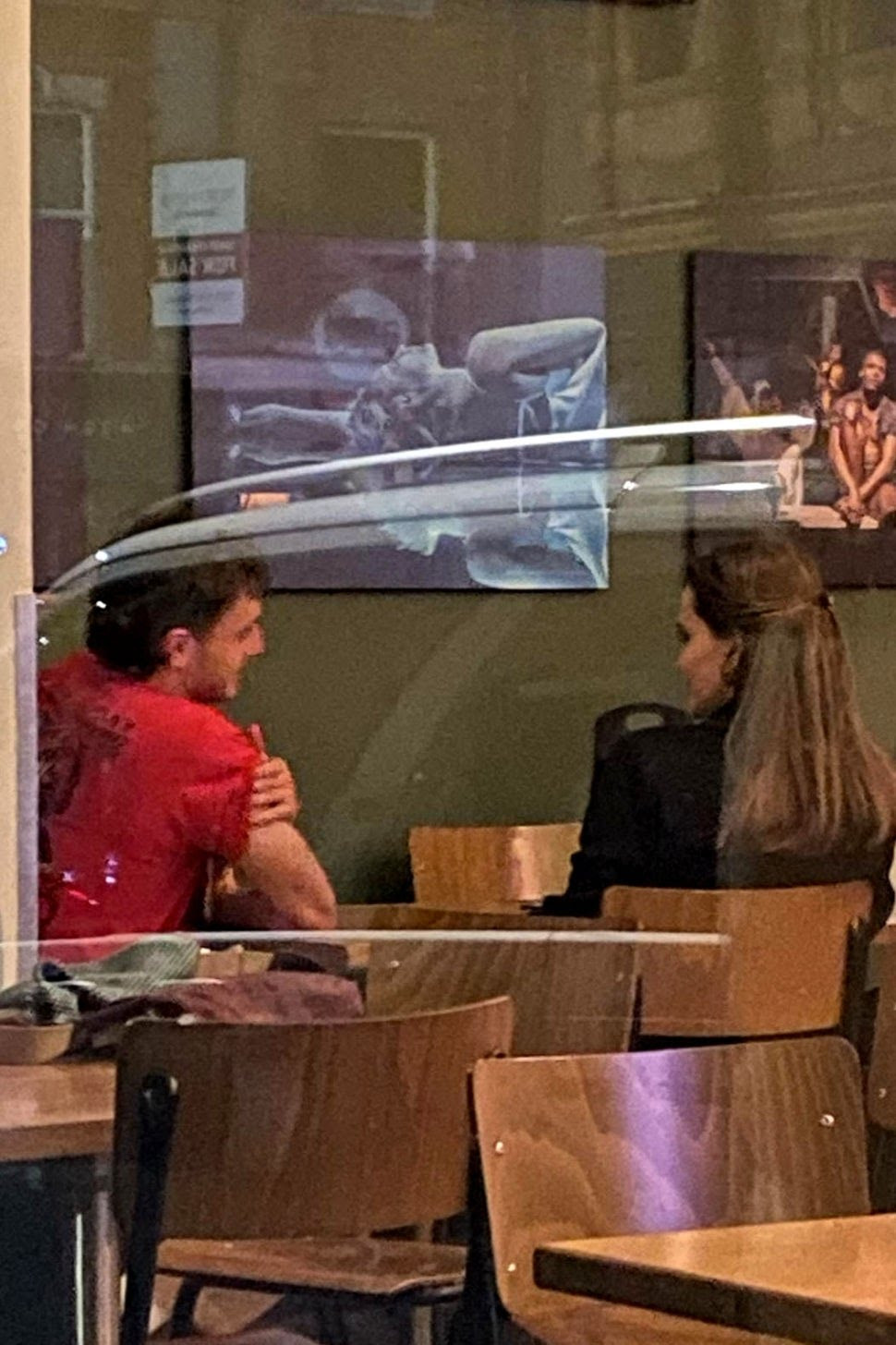 “It looked like Angelina was complimenting Paul and his performance. He seemed a bit nervous and was touching his arm a lot.”Angelina, Shiloh and Paul were photographed seated at a table inside the café. According to an onlooker, they chatted for at least 20 minutes while surrounded by empty chairs and tables. “It looked like they were getting along well and definitely enjoying each other’s company,” the onlooker said. The hangout comes amid recent speculation that Paul and his rumored fiancé, Phoebe Bridgers, have split. It also comes as her ex-husband Bradd Pitt was pictured hanging with his new girlfriend Ines De Ramon as they celebrated new years day. The post Angelina Jolie and Paul Mescal seen hanging out together in London (photo) appeared first on Linda Ikeji Blog.
Uncategorized