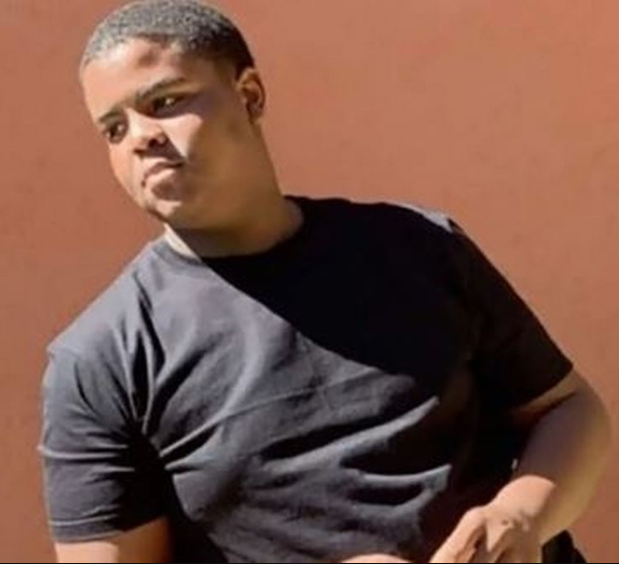 Two teenage cousins were fatally shot on the street as they unloaded Thanksgiving groceries from a family car. President Wyn, 18, and his 17-year-old cousin, who has not been identified, were unpacking a family food shop for a Thanksgiving dinner when they were shot in the chest and neck outside a block of flats in Houston on Thursday, Nov. 24, just after midnight. President died at the scene and his cousin was rushed to a nearby hospital but died from his injuries hours later. President’s mum Tasha Cooke, who was covered in her son’s blood, said her son recently graduated from high school and was due to celebrate his 19th birthday on December 8. 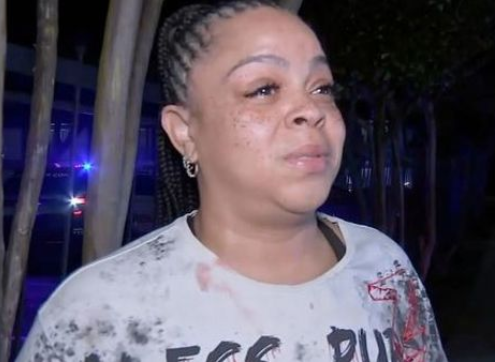 The devastated mum told ABC: “He would have been 19. He would have been 19 on Dec. 8. My baby was about to turn 19.” Tasha said her son and his cousin were unloading groceries from the store in preparation for Thanksgiving when the pair were gunned down. Authorities confirmed there was a fight in a nearby courtyard and moments later the pair were shot. Police have yet to reveal if President and his younger cousin were intended targets or if they were accidentally gunned down. However, cops said at least four to five shots were fired from the handgun used to kill the cousins. Cops are looking for one suspect, who is thought to be on the loose, but they do not have a good description of the suspect.The post Two teenage cousins shot dead in street as they unload Thanksgiving groceries from car appeared first on Linda Ikeji Blog.
Uncategorized