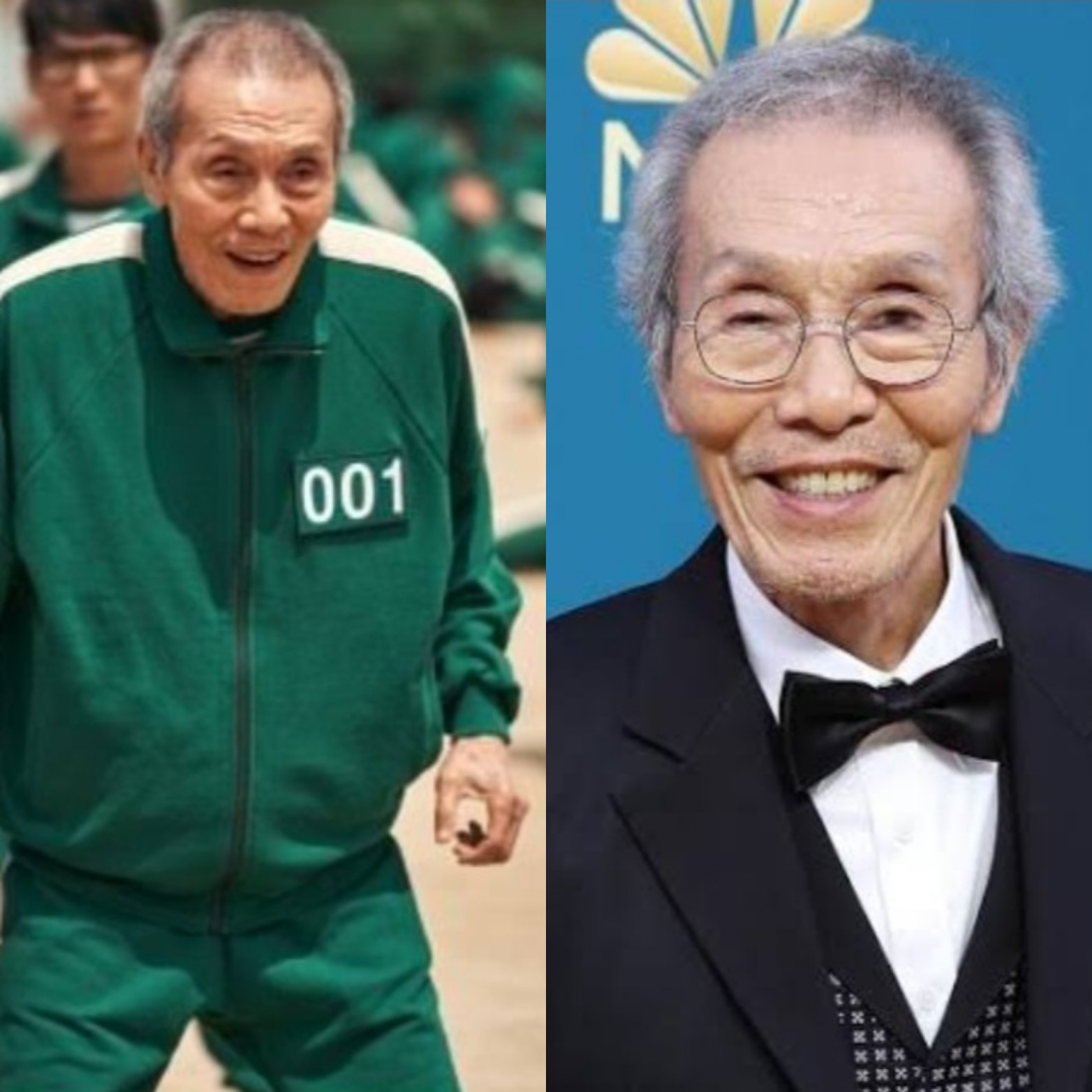 Squid Game actor, Oh Yeong-su, who recently received a Golden Globe for his role in the popular Netflix miniseries, has reportedly been accused of sexual misconduct. The Korean actor was reportedly released without being detained. According to a report by Variety, prosecutors in Suwon, a city close to Seoul, disclosed that Oh had been charged the day before. In mid-2017, the 78-year-old Oh was accused of inappropriately touching a woman’s body. In December of last year, Oh received a complaint from the alleged victim. The police were said to have closed the case in April without charging anyone before the prosecutors’ office reopened it at the accused’s request. According to the report, Oh denied the charges during the investigation. “I just held her hand to guide the way around the lake. I apologized because [the person] said she wouldn’t make a fuss about it but it doesn’t mean that I admit the charges,” Oh said in a statement to Korean broadcaster JTBC. Oh portrayed the oldest contestant in Netflix’s “Squid Game”. He was nominated for a Primetime Emmy for outstanding supporting actor in a drama series and won the Golden Globe for best supporting actor in a series, miniseries, or television film for his performance.The post Squid Game actor indicted on sexual misconduct charges appeared first on Linda Ikeji Blog.
Uncategorized