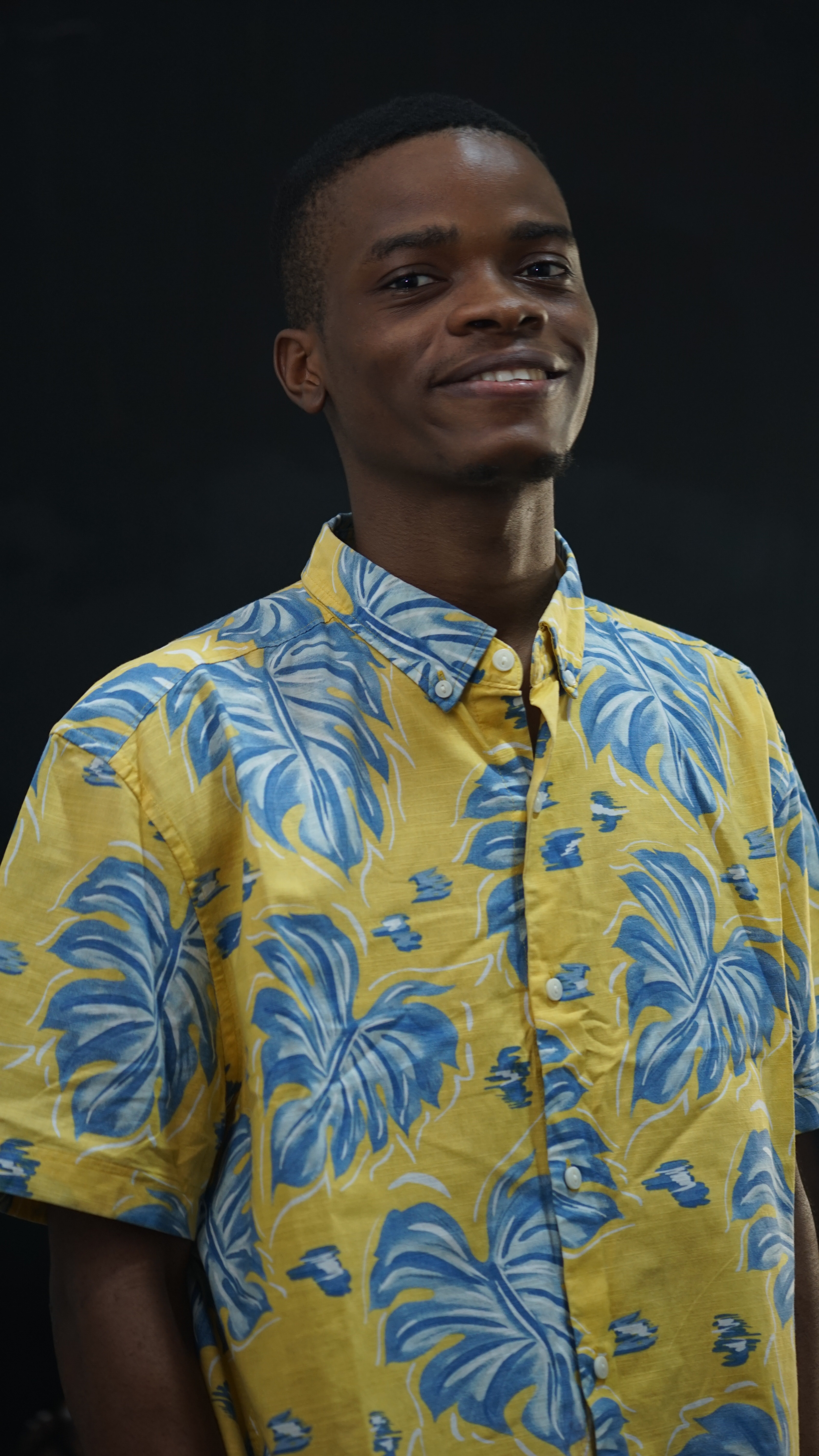 The Naija Star Search talent hunt show has reached its crescendo, with N10 million cash prizes up for grabs on Sunday.After many weeks of talent exhibition by over 17 contestants and difficult decisions made by the judges Keke Ogungbe, ID Cabasa, and Asha Gangali, the stage is now set for the finale.Organisers of the show introduced fresh intrigue as audience votes and judges’ decisions influenced the return of already evicted contestants, Khaleed, Black Bella, and Kachi, for the grand finale.The three returned contestants join the finalists, Skimzo, Melo, and Eniola, to battle for the winning prizes of N5 million, N3 million and N2 million, respectively.The show, which has continued to leave audiences at the edge of their seats since its commencement in September 2022, has seen the eviction of many talents that include Sparrowh, Tomz, and MB Dre, amongst others.The judges have explained to contestants that their job in the competition is to find originality, street credibility, and creativity that can soar them to a global stage. The judges worked with them, providing mentorship to finetune their original songs.Naija Star Search is a collaboration between StarTimes Nigeria and Kennis Music toward preserving Afrobeats.Highlights of the previous episodes are on the Naija Star Search channel on YouTube. The finale airs this Sunday at 8pm on ST Nollywood Plus, ST Nollywood and ST Yoruba channels on StarTimes, and the StarTimes-ON mobile app. 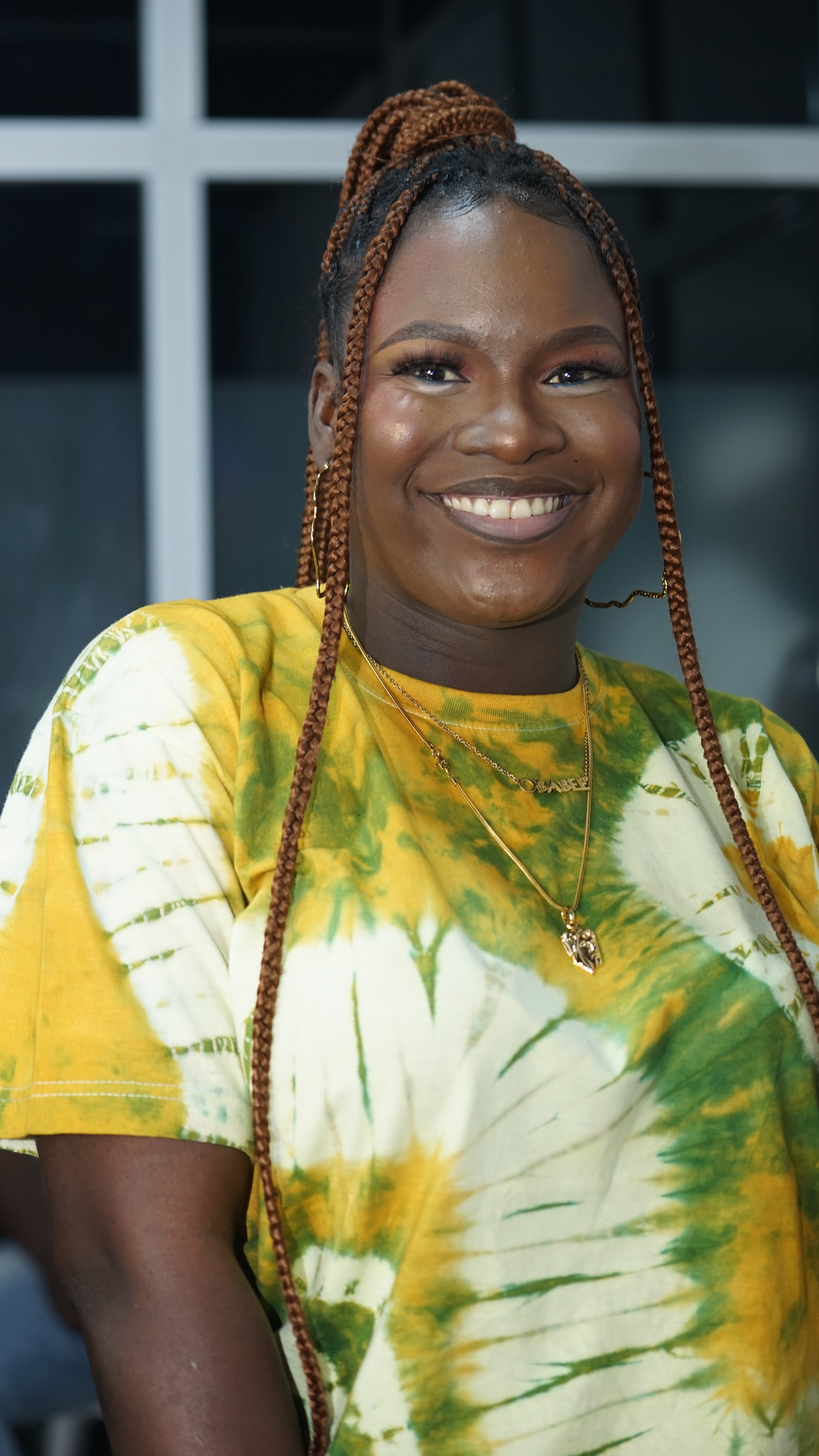 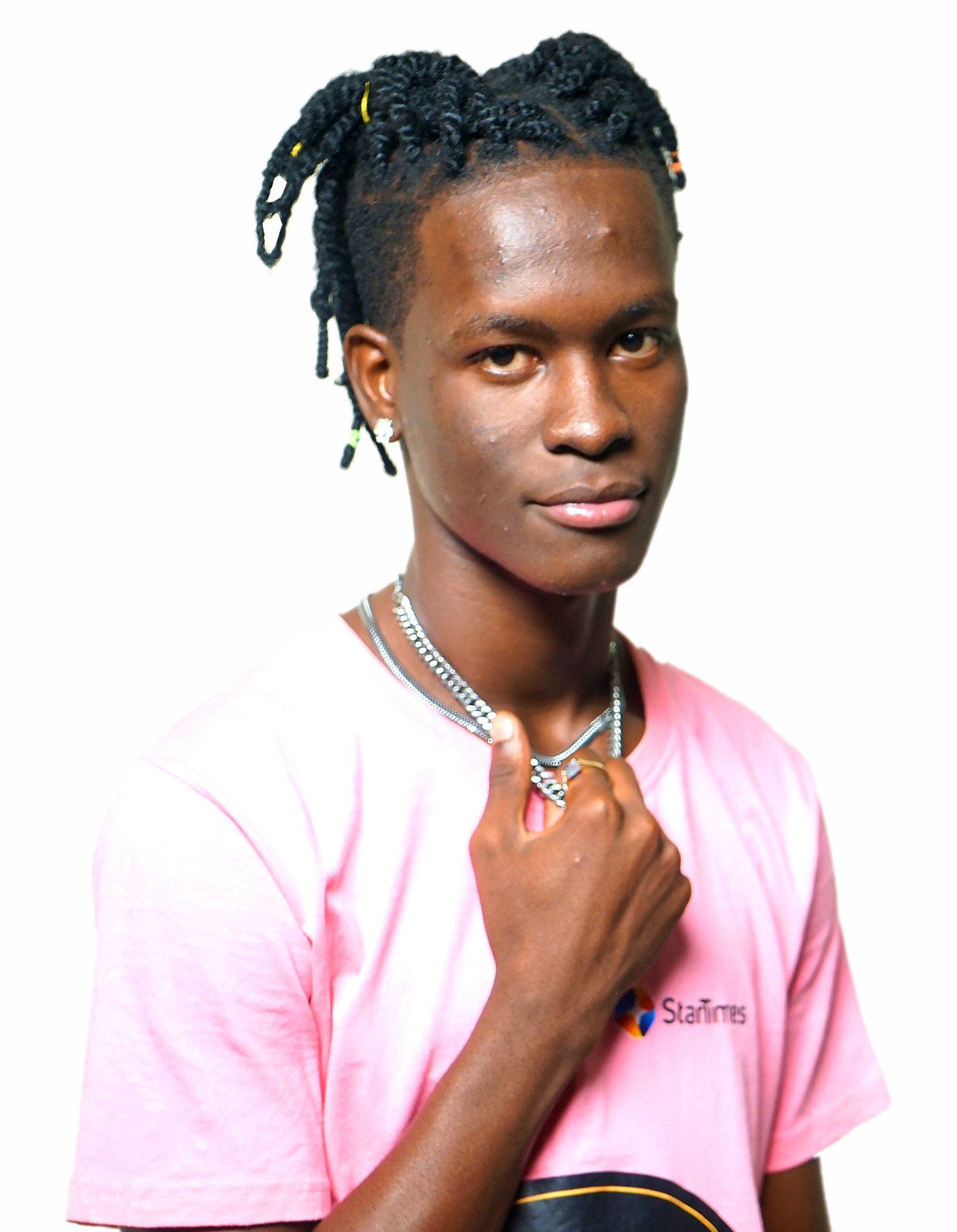 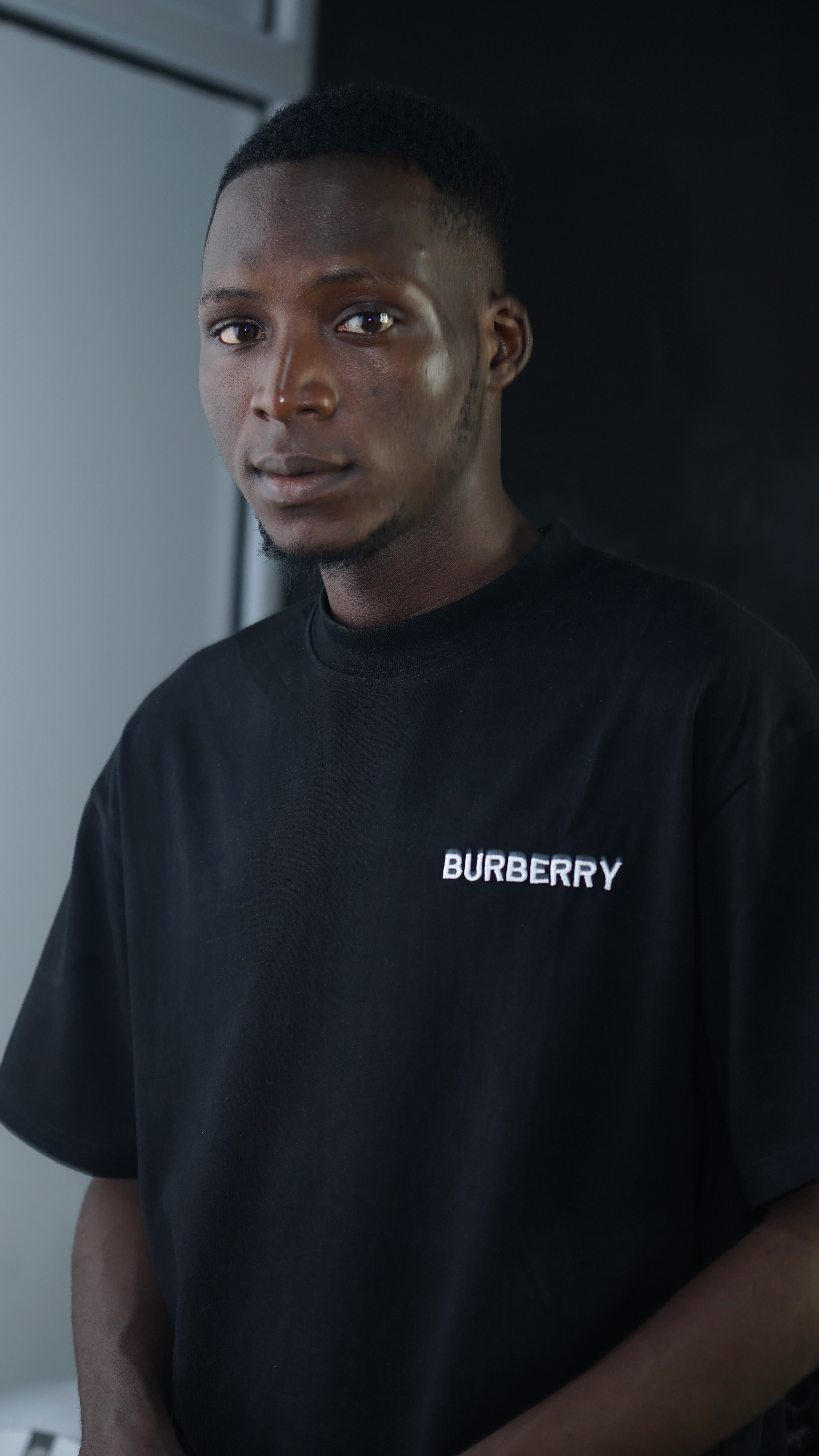 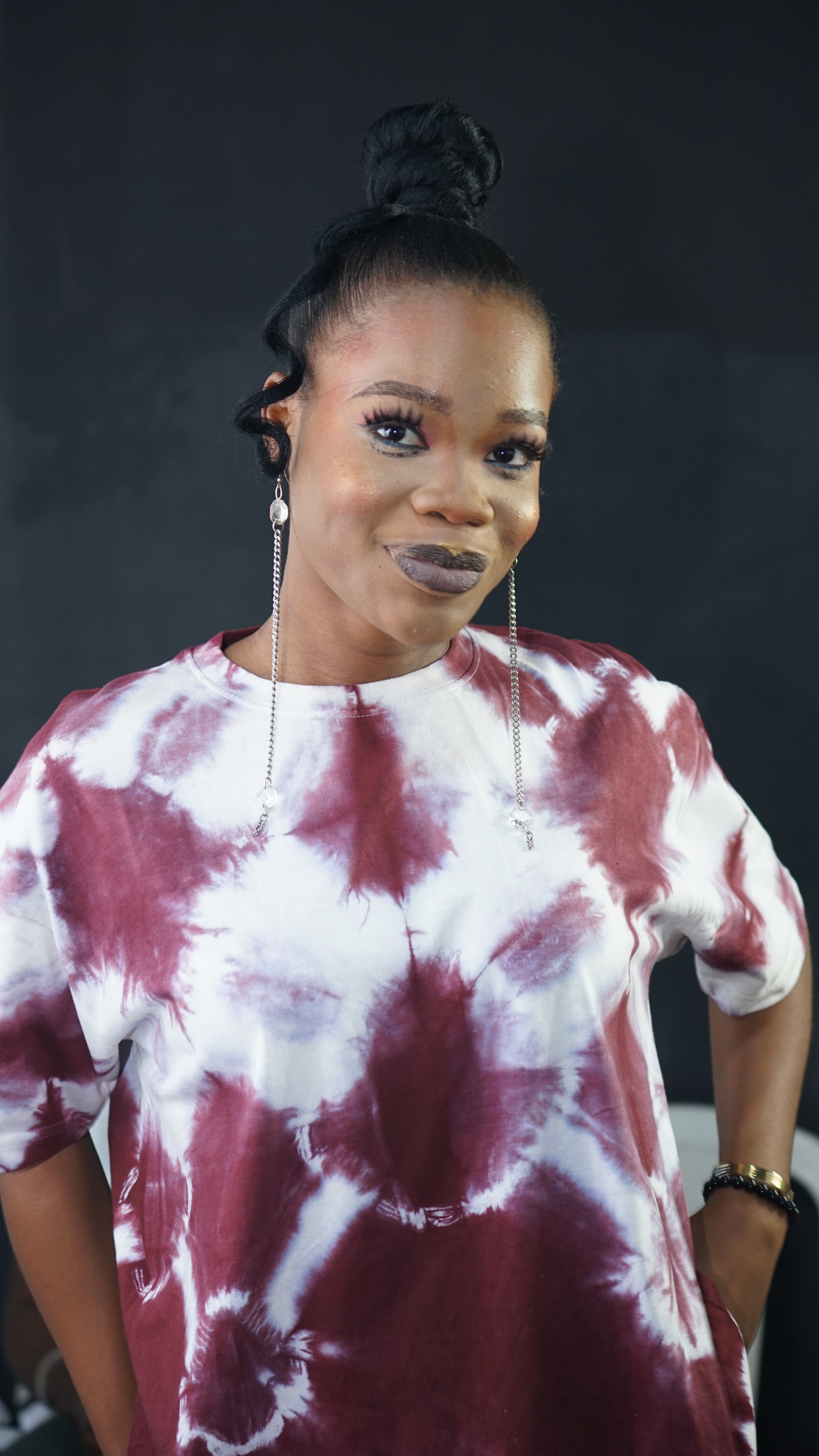 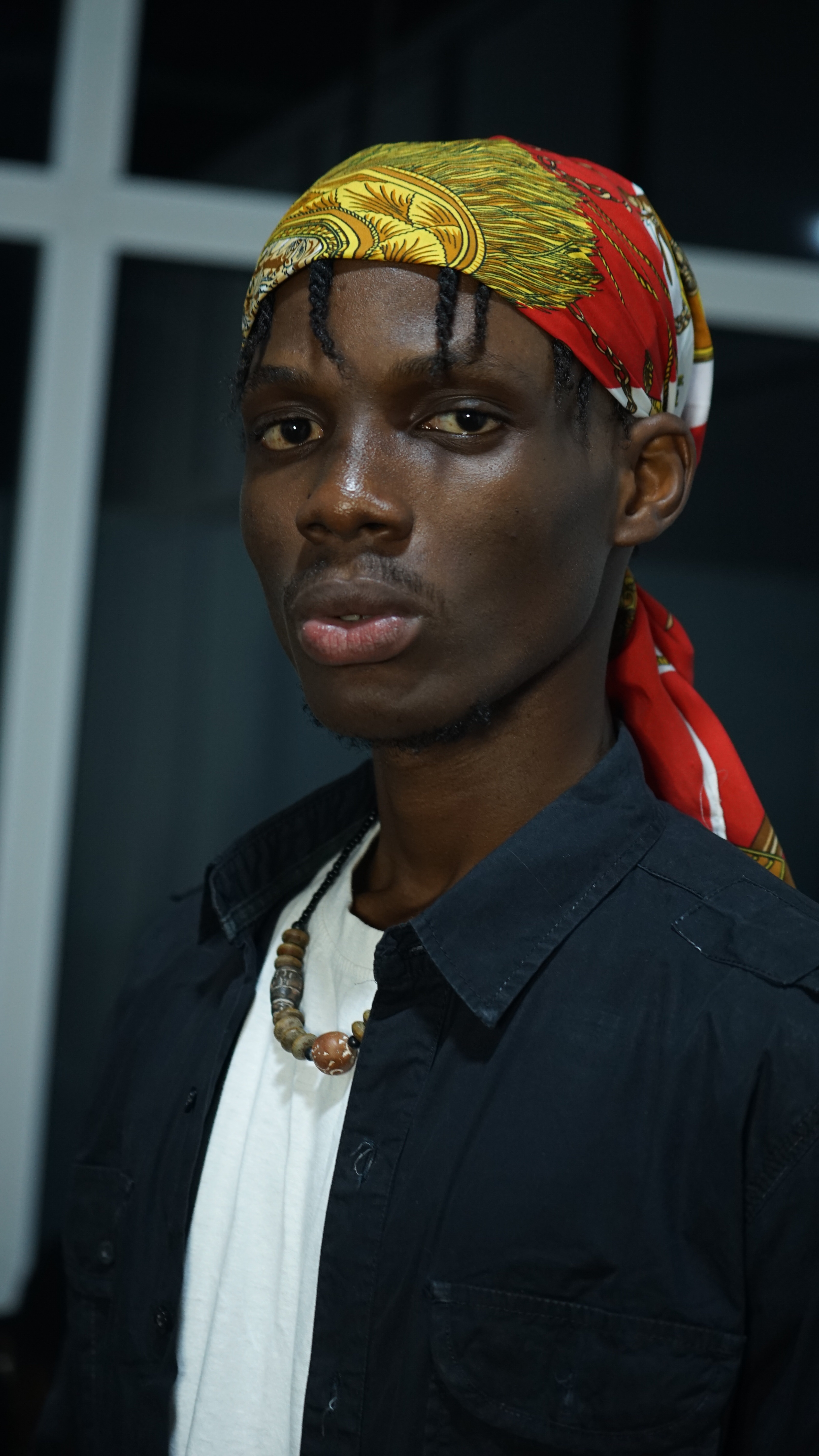