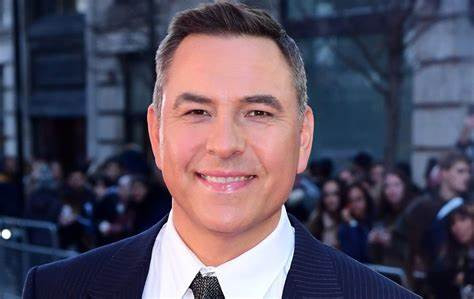 Comedian and actor, David Walliams is taking a bow from Britain’s Got Talent after 10 years judging on the ITV show. 51-year-old David stepped down as a judge on the show after he was forced to apologize for foul-mouthed comments about contestants. Moves are underway to replace David Walliams after a decade on the judging panel. Walliams is preparing to formally confirm his decision to step back in the coming weeks. A source told The Sun; “David has decided to bow out after a ten-year run. He wants to leave on a high after a wonderful time.”Being on the show has been a huge source of entertainment and joy for him and he is arguably the most popular member of the panel.“He hasn’t taken the decision lightly, but it feels like time to move on and focus on his other projects.“His team have quietly been having conversations over the past few days where it has been made clear that David is readying himself to step down – and then producers will start to think about who might replace him.“His exit might not be popular with fans who adore him.“But for David it appears that now, after an amazing ten years on the show, it is the right time to move on.” Head judge Simon Cowell, 63, and panellists Amanda Holden, 51, and Alesha Dixon, 44, are expected to take their places again for the 16th series.The post David Walliams leaves Britains Got Talent after 10 years appeared first on Linda Ikeji Blog.
Uncategorized