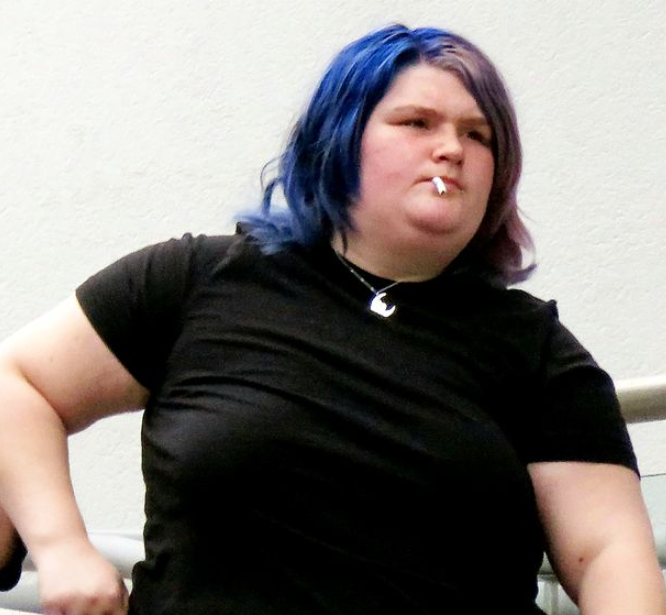 A woman avoided jail after she blackmailed a man for cash by falsely accusing him of rape. Chelsea Orton, 22, left her victim relying on antidepressants after he suffered abuse following her lies. The woman confessed to blackmailing the man, who cannot be named, out of £200 between July and August 2019. Orton went as far as telling the man’s family that he raped her to try and back up her story. The victim got so desperate he changed his number in an effort to stop Orton from contacting him. It was only after the victim confided in a colleague about the blackmailing that they suggested he go to the police. The victim finally built up the courage to report her to the police. Then on August 5, Orton also went to the police and claimed she had been raped, triggering a police investigation into the alleged rape before the alleged blackmail. Prosecutor Caroline Harris said: “The defendant was interviewed and she accepted that the telephone number was hers and said she wasn’t responsible for sending all the messages and blamed her friend. “She said she would not have asked the victim for his bike or phone as they would have meant a lot to him. “She accepted taking money from him, around £60 to £100 and when a higher figure was put to her she accepted that this was possible too.” Orton, from Nuneaton, Warwickshire, England admitted to blackmail and was slapped with an 18-month prison sentence, suspended for 12 months at Warwick Crown Court. 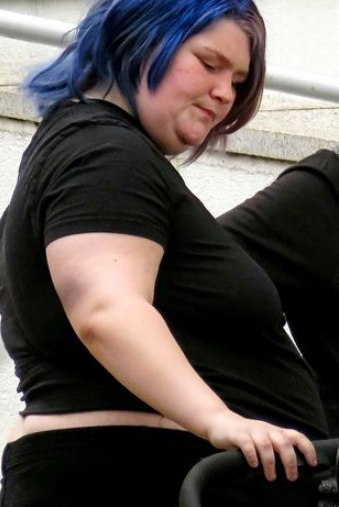 She was also ordered to pay the victim £200 compensation. In a victim statement read out by Prosecutor Harris, the victim said he had been left needing antidepressants to get over the claims. He said: “When all this first happened and Chelsea was blackmailing me I felt trapped. I was scared and this caused me anxiety. As it went on and it was reported to the police I became depressed. I had sleepless nights. “Even though I hadn’t done anything wrong all I could think was that I would be arrested because of her lies. “Her behaviour has had an impact on my social life. I had incidents when I was out at my local pub where random people would come up to me and call me a rapist. “I had to see my GP to help me cope. I was prescribed anti-depressants.” Recorder Louisa Cieci told Orton: “You are to be sentenced to one offence of blackmail. “In July 2019 you told the victim that he had raped you and repeatedly demanded money from him in order to keep quiet and not report it to the police. “The blackmail included the threat to report the matter to the police in respect of serious sexual offence. In terms of the harm that was caused I also think that was high. “The impact on the victim has been quite severe, he had to go through a police investigation and is suffering ongoing distress as a result of your conduct. “Blackmail is always a serious matter and immediate terms of custody are usually to be anticipated. You included others in your plan to blackmail your victim. “You told his family members about your allegation and I look at the number of messages and the threats and the length of time those threats were made. “In your favour is the fact that this was not sophisticated. You have no previous convictions. I’m going to order that you pay £200 in compensation to your victim.”The post Woman avoids jail after falsely accusing man of rape appeared first on Linda Ikeji Blog.
Uncategorized