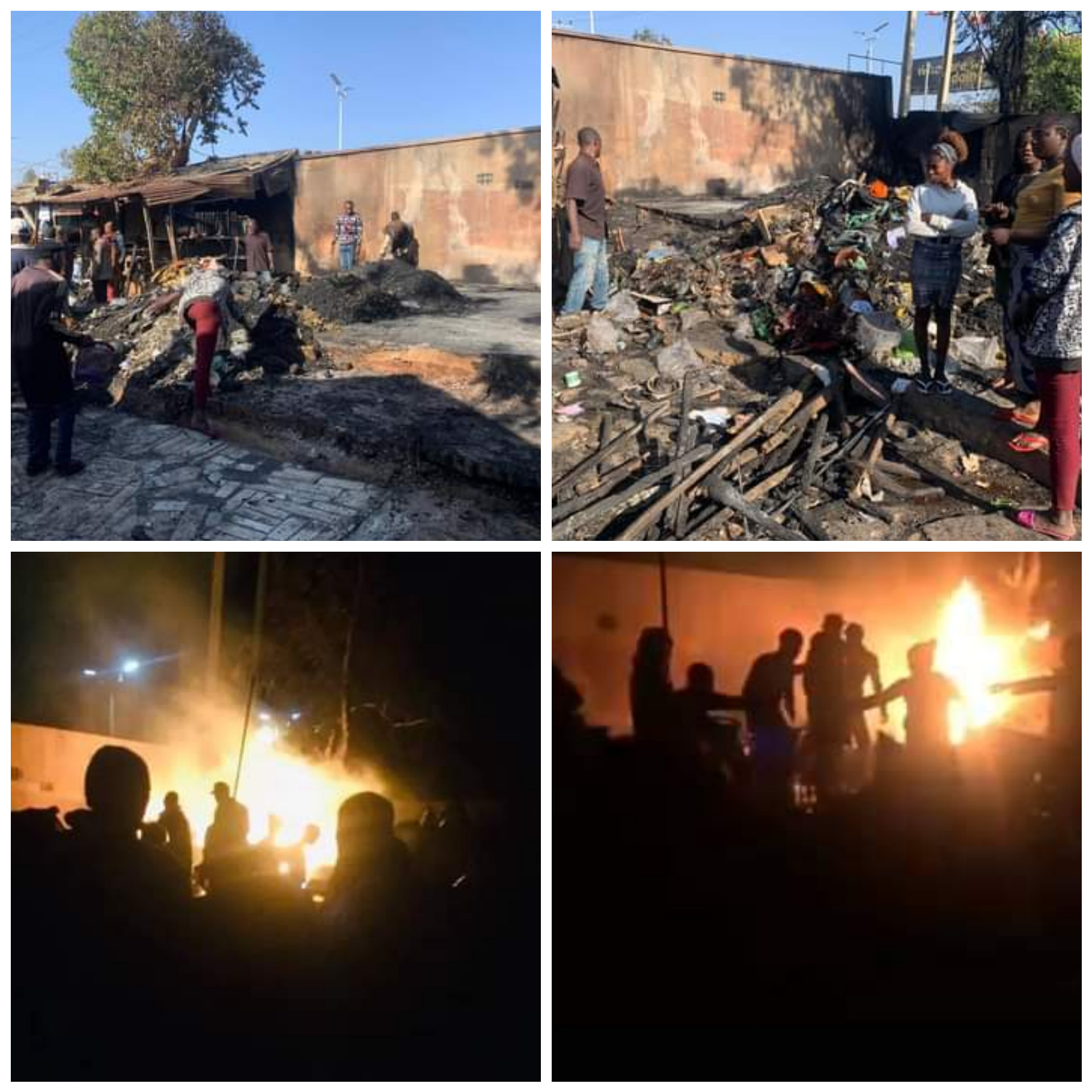 Fire has gutted NTA Park, a popular motor park in Jos, the Plateau State capital.  The fire incident which started on Wednesday night, November 23, destroyed several properties including the office of the financial secretary of the terminal and shops.  The motor park is located opposite the NTA Jos Network Centre on the Yakubu Gowon way.  The chairman of the Park, Ibrahim Maikwudi, who confirmed the development stated that no life or vehicle was lost.  “We were there around 7 pm. The fire started in the office of our Financial Secretary and spread to shops around the park,” he said.  “The fire was much because it started where tires and forgotten items of passengers were kept and everything was burnt down. The drivers who always sleep in the park were still around, they were able to quickly remove their vehicles and that saved vehicles from being burnt. But the fire spread to shops and razed them,” The chairman blamed the fire incident on a power surge in the affected office where the inferno was ignited. “The fire was caused by a power surge from the Jos Electricity Company because, while we were still at the park, they restored light and took it again almost immediately. This happened more than ten times. It was when they brought the light for the eleventh time that we saw a spark from the Financial Secretary’s office and before we knew what was happening, the fire was everywhere.” A senior officer of the service, who confirmed the situation to NAN in Jos, said the source of the fire was still unknown, adding that the service had deployed its men to contain the situation. 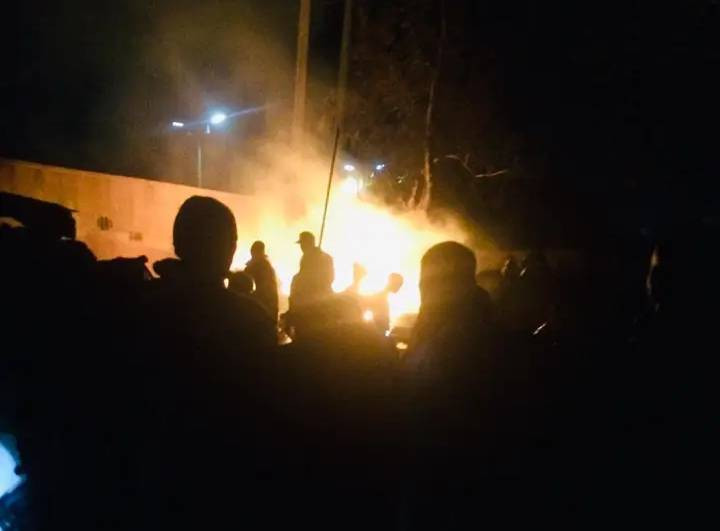 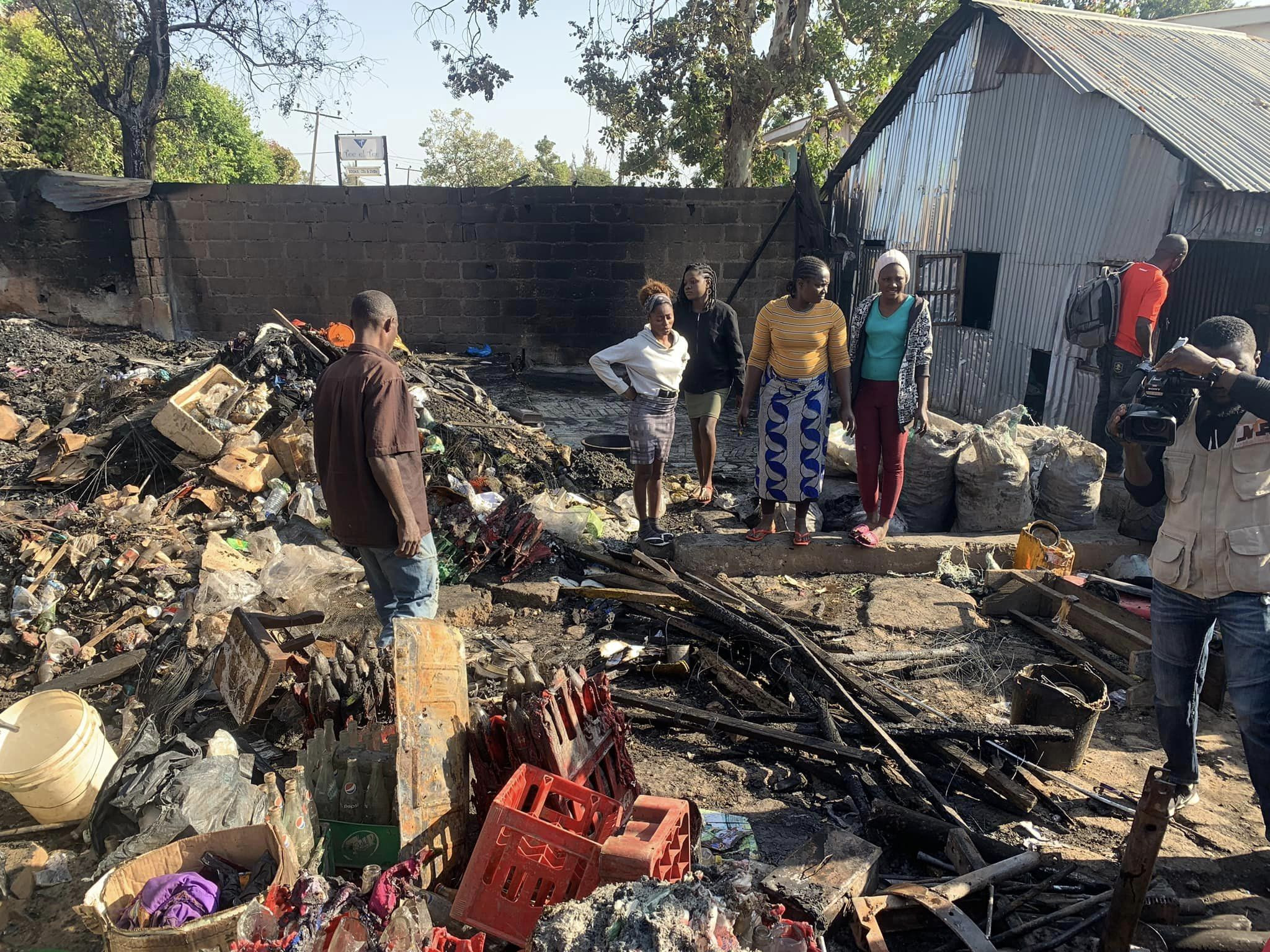 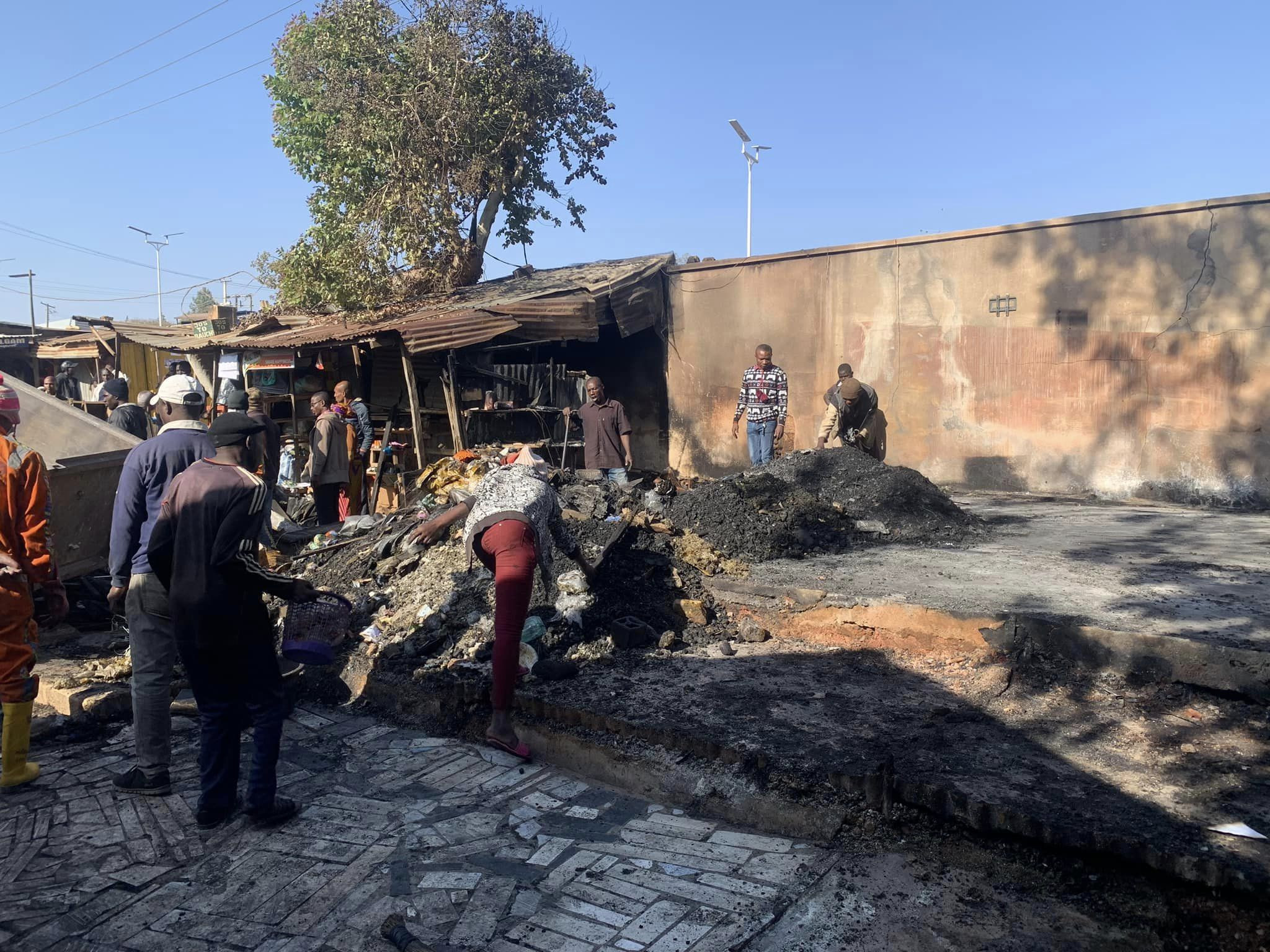