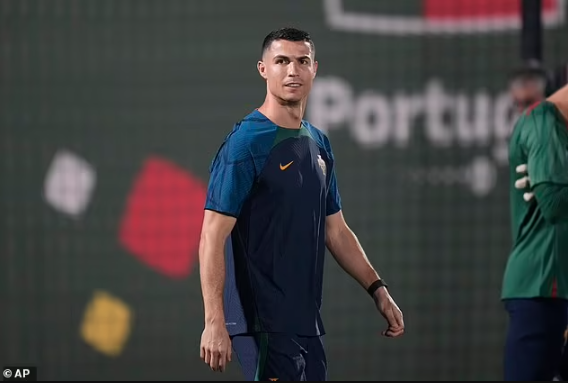 FIFA have listed Cristiano Ronaldo as a free agent for Portugal’s World Cup Group H encounter with Ghana just 48 hours after his sacking by Manchester United.  Fernando Santos’s team started their World Cup campaign against the African nation this evening, November 24. In the official teamsheet published ahead of kick-off, Ronaldo’s name was listed with his club labelled as ‘N/A (Free Agent)’. 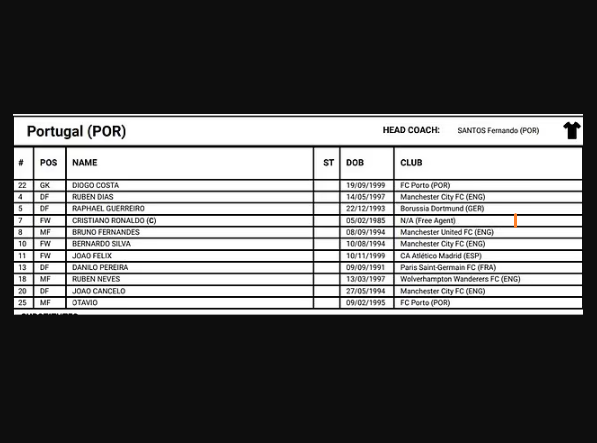 It comes after it was announced on Tuesday that the superstar has left Manchester United by mutual consent following his explosive interview with Piers Morgan last week, where he heavily criticised the club, including Erik ten Hag.  Ronaldo is Portugal’s captain and their all-time record goalscorer with 118 goals, in 191 appearances, The post FIFA list Cristiano Ronaldo as a free agent after his sacking by ManchesterUnited appeared first on Linda Ikeji Blog.
Uncategorized