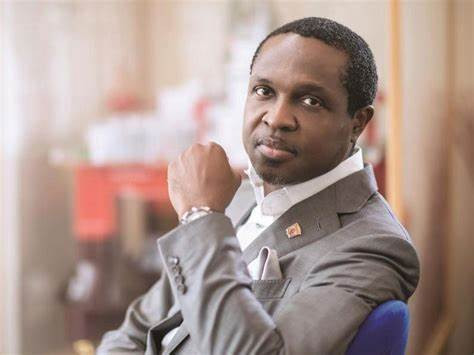 Tonye Cole, the All Progressives Congress governorship candidate in Rivers state has been disqualified by a federal high court.  The judgement was given in a lawsuit filed by the Peoples Democratic Party. PDP had asked INEC to disqualify Tonye Cole as the delegates that voted in the primary election that gave him the ticket were not democratically elected. The judgement was given in spite of APC’s counsel raising a preliminary objection on the jurisdiction of the court to hear the suit.The post Court disqualifies Rivers APC governorship candidate, Tonye Cole appeared first on Linda Ikeji Blog.
Uncategorized