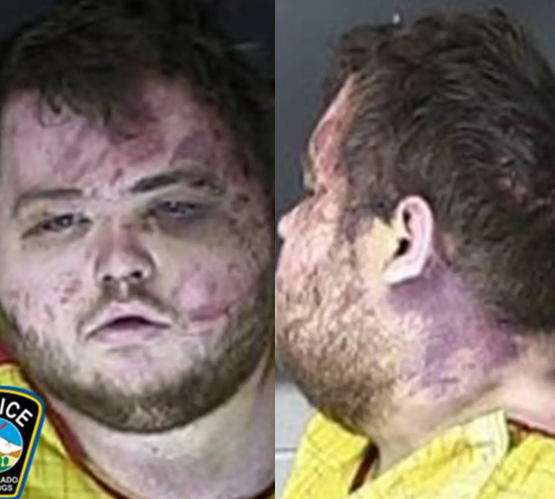 The person accused of killing five people in a Colorado Springs LGBTQ nightclub was covered in bruises from the rampage in new mugshots released Wednesday, Nov. 23, after appearing visibly dazed in court. Anderson Lee Aldrich, 22 — who identifies as nonbinary and uses the pronouns they/them — was seen with bruises on their face and neck in the mugshots after he was subdued by two bystanders in the middle of the alleged attack at a Colorado Springs LGBTQ nightclub on Saturday, Nov. 19. 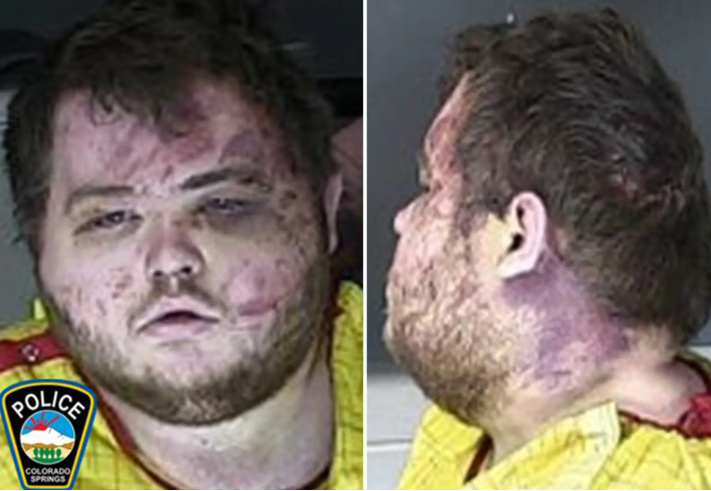 Aldrich was ordered held without bond at their first court appearance Wednesday, Nov. 23. He appeared dazed during the video hearing, with his head slumped and resting on his shoulder as if he was asleep. 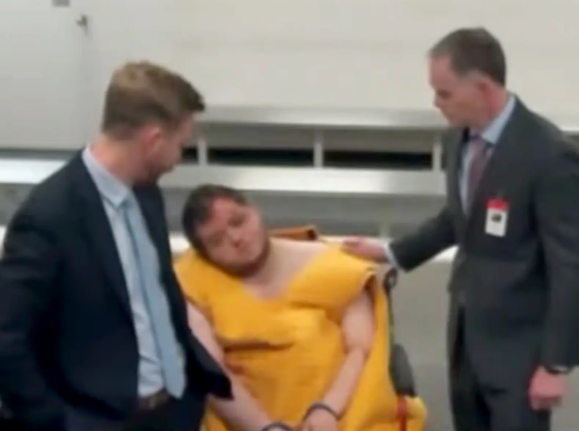 “Could the defendant please state his name?” Judge Charlotte Ankeny asked. “Anderson Aldrich,” he replied weakly. Aldrich, who appeared bloodied and bruised, sat nearly motionless during the five-minute hearing and only spoke when prompted by two public defenders at their side in El Paso County Jail. “Anderson Aldrich, did you watch the video concerning your constitutional rights in this case?” the judge asked. “Yes,” Aldrich replied in a whisper after a lengthy pause. Aldrich will likely be slapped with murder and hate-crime charges, but formal charges have yet to be filed. The suspect is accused of marching into Club Q just before midnight Saturday and opening fire, killing five and wounding more than a dozen others. The alleged shooter’s rampage ended when he was tackled by two people in the club, who disarmed him and held him until cops arrived. The post Colorado gay club shooter Anderson Lee Aldrich appears bloodied and bruised in mugshot appeared first on Linda Ikeji Blog.
Uncategorized