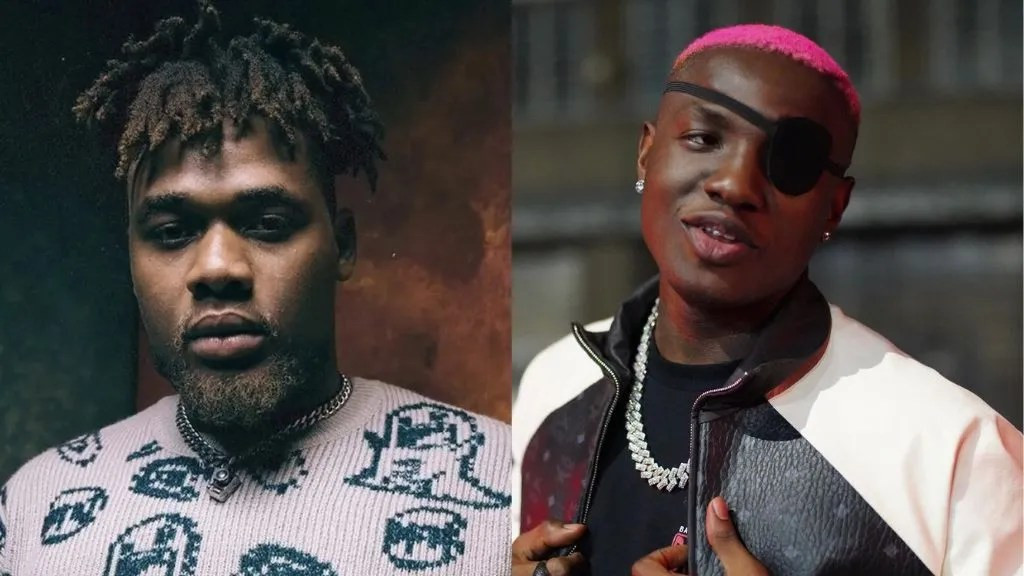 Nigerian singer, Daniel Benson popularly known as BNXN has once again taken to social media to blast his colleague, Ruger after he threw shade at him for using TikTok and Social Media influencers to promote his songs.The social media banter started with Ruger taking to his Twitter handle to throw heavy shade at BNXN for ‘forcing his songs down people’s throats,’ and spending much on ads to promote his songs.He tweeted; “I am something. For years now, I have forced my songs down people’s throat whether e sweet abi e no sweet either by too much ads or by paying every influencer to make noise about a song they don’t even like. Or by speeding my song on TIKTOK. WHAT AM I ?” 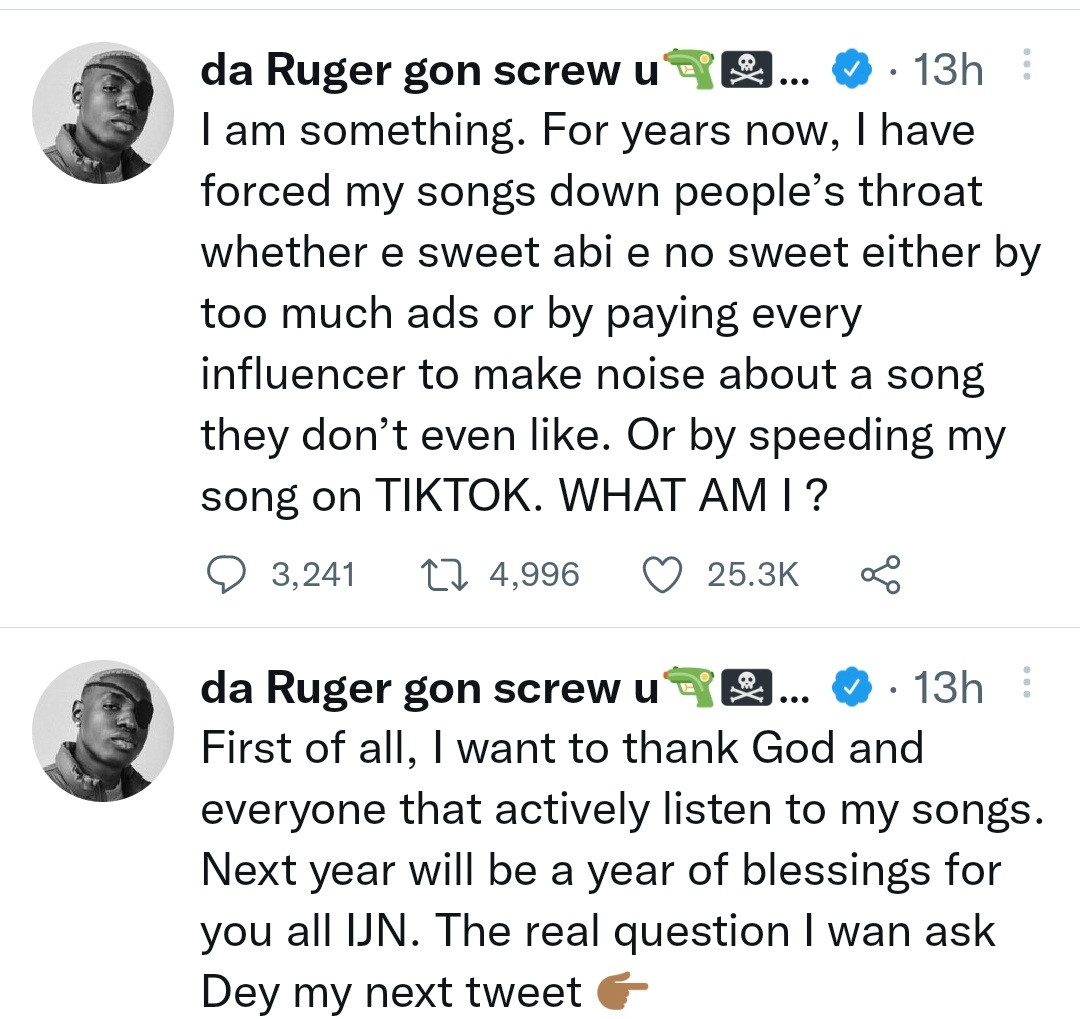 BNXN formerly known as Buju who in the past has had beef with Ruger, took to Twitter to respond asking him to be ‘organic or get the Fvck out of my face’. He added that there’s nothing wrong with running adverts to promote songs. BNXN tweeted; “Be organic or get the fuck out of my face!! How you got a million views and less than 5k on Spotify ? Are you whining me ? You’re top of the charts and you’re not choking me in the streets like Asake? just tiktoks? Are you silly ?” He added;” Never faked it a day in my life!! On my mother!! Nothing forced! You like it or you don’t !! That’s how music should be!! “How I know I’m a better writer and lyricist than any of you flukes it’s cause I’ve worked with the SAME producers and they can tell the difference!! Easy work!! Ask around! I Dey show workings!” “Ask why the OG prefer the boy. cause they coulda called your mans. Real musicians over label budget.” 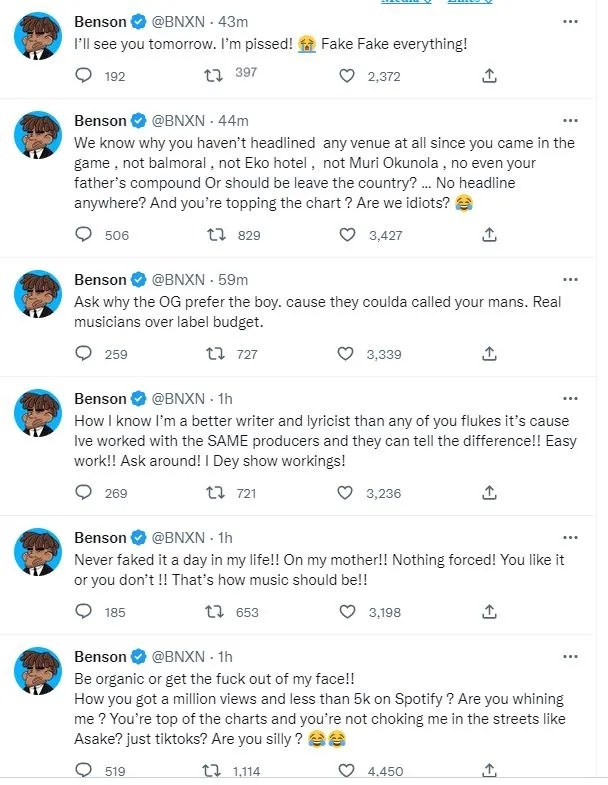 BNXN then said Ruger has never headlined any big event center in Nigeria.We know why you haven’t headlined any venue at all since you came in the game , not balmoral , not Eko hotel , not Muri Okunola , no even your father’s compound Or should be leave the country? … No headline anywhere? And you’re topping the chart ? Are we idiots? I’ll see you tomorrow. I’m pissed! Fake Fake everything!Responding to Buju’s tweets, Ruger wrote; “Buju baby all I need from you now is simple. I need you to list just five songs of yours that’ll make your crowd go crazy at your shows and I’ll list mine. No features, just your songs buju baby I’m waiting.” 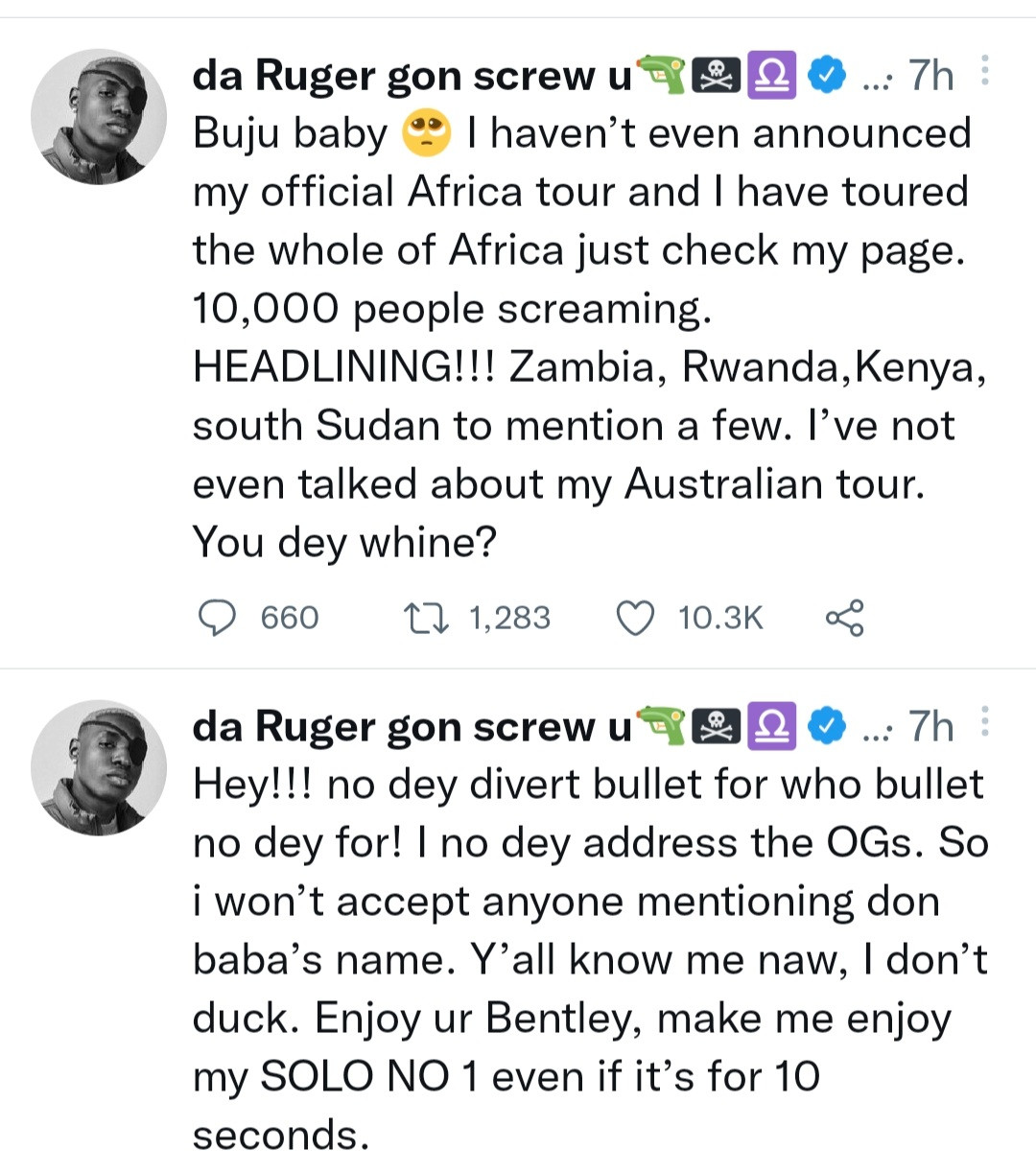 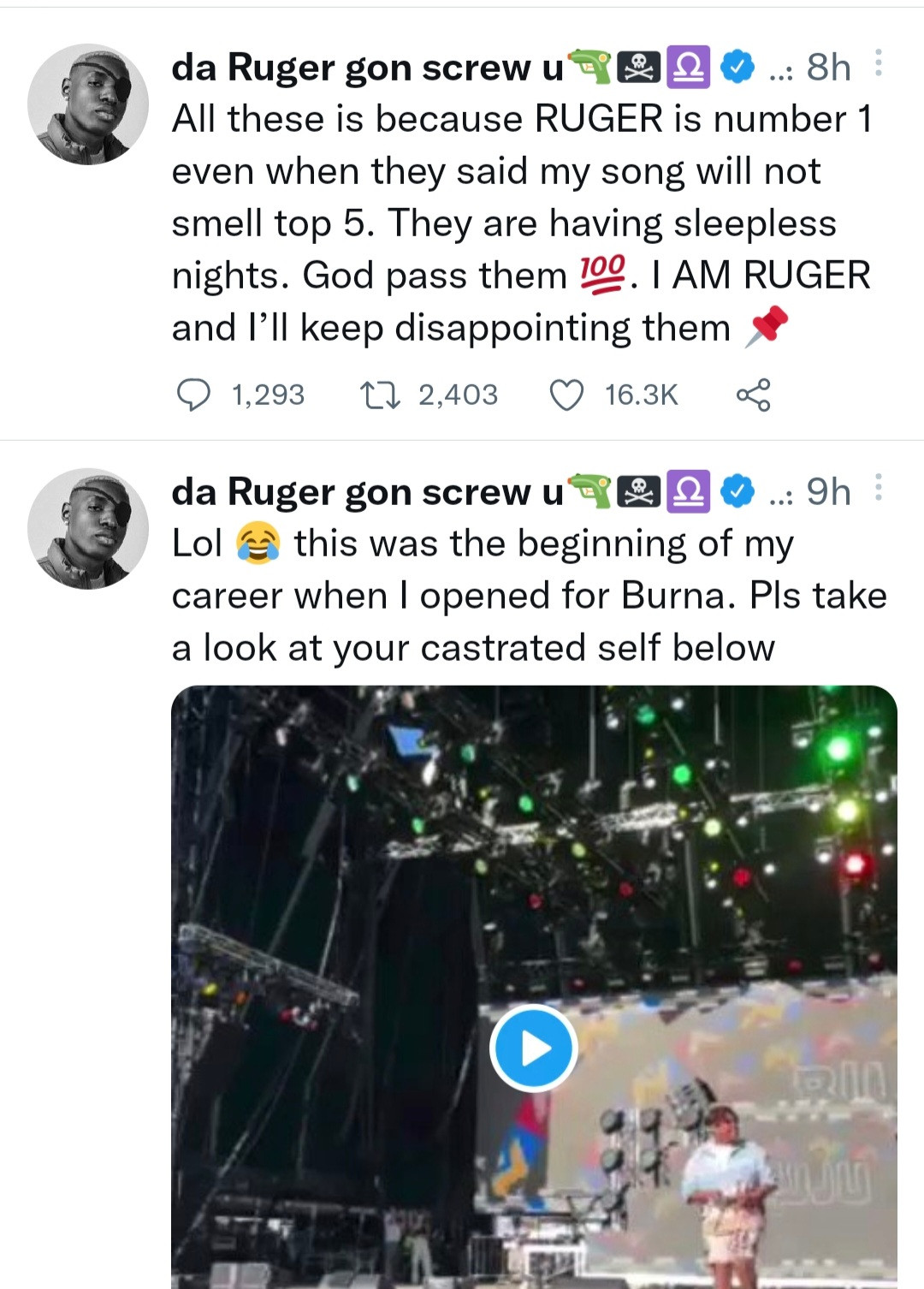 The post “Be organic or get the fvck out of my face” – BNXN Buju responds after Ruger accused him of ‘forcing’ his songs down people’s throats through ads and TikTok influencers appeared first on Linda Ikeji Blog.
Uncategorized