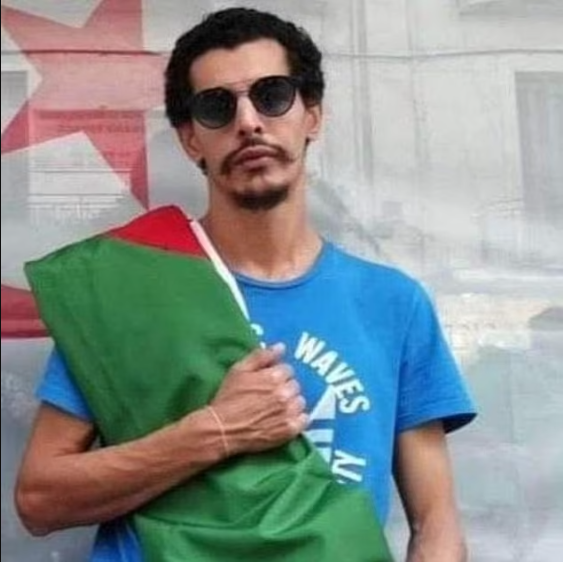 An Algerian court has sentenced 49 people to death for lynching a man falsely accused of starting deadly forest fires in 2021. The victim, Djamel Ben Ismail, was under police protection in a police van in August 2021 when a mob dragged him outside, beat him, and burnt him to death, according to Mail Online.  The 38-year-old painter had turned himself in at a police station upon hearing that he was suspected of arson. It later emerged that Ben Ismail had headed to the region as a volunteer to help put out the fires. It was also confirmed that he had tweeted earlier in the day of his death that he was heading to the scene of the forest fires, 200 miles from his home, to ‘give a hand to our friends’ fighting the fires. When he arrived near the town of Larbaa Nath Irathen in the Tizi Ouzou district, one of the worst hit by the fires, a crowd of local residents accused him of being an arsonist, his father said last year.  ‘My son left to help his brothers from Kabyle, a region he loves. They burned him alive… I’m devastated,’ Noureddine Ben Ismail added. Police officers who intervened to protect and help the victim were also injured, the prosecutor added. A court in Dar El Beida on Thursday ‘sentenced 49 people to execution over (Ben Ismail’s) murder and mutilation of his body,’ the APS news agency reported. The court also handed 28 other defendants jail terms of two years to a decade without parole, APS said. After a video was posted of Ben Ismail’s lynching online, an investigation was launched, with the country’s president Abdelmadjid Tebboune requesting authorities to ‘shed light’ on the killing.   Amnesty International also called on Algerian authorities to immediately investigate the death and ‘send a clear message that this violence won’t go unpunished. Ben Ismail was buried in his hometown of Khemis Miliana, 71 miles west of Algiers. ‘Do you realize, even dead they tortured him?’ Mohamed Khalfi, Ben Ismail’s maternal uncle, told The Associated Press.  ‘And what hurts me is that the people filmed. I am his uncle and I ask that justice do its job and that even those who watched without doing anything be judged.’The post 49 people sentenced to death for lynching a man they wrongly accused of starting deadly forest fires in Algeria appeared first on Linda Ikeji Blog.
Uncategorized