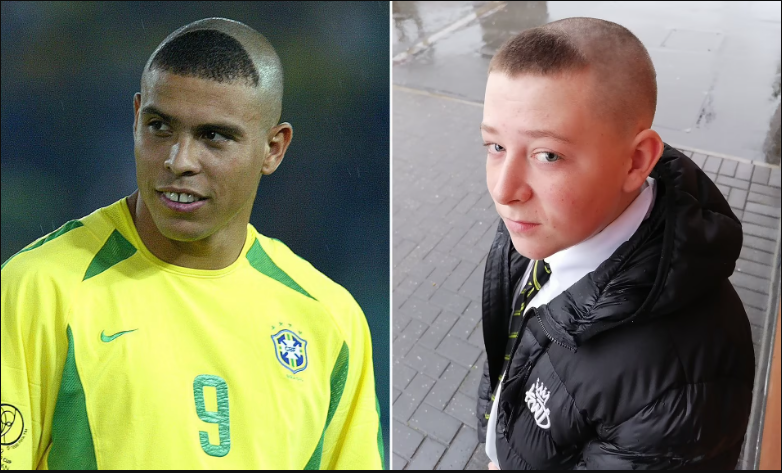 A 12-year-old British boy has been suspended from school for paying tribute to Brazilian football legend Ronaldo Nazário by getting his famous World Cup haircut.Alfie Ransom had asked his mother to give him the cut which the striker debuted it at the 2002 World Cup, 20 years ago – after England won their first game in Qatar on Monday.But the haircut got the young fan in trouble at Sirius West Academy in Hull, England. 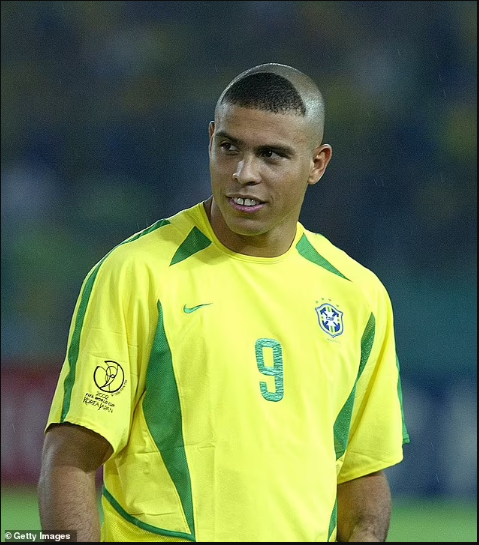 The pupil’s mother Emma Shaw said she yesterday received a phone call from the school, informing her that Alfie was being sent home for breaching rules. She questioned the secondary school on how his haircut would affect the boy’s learning, especially as it wasn’t too impractical – but they insisted that it violated uniform rules and he wouldn’t be allowed to come back until it was fully shaved off. 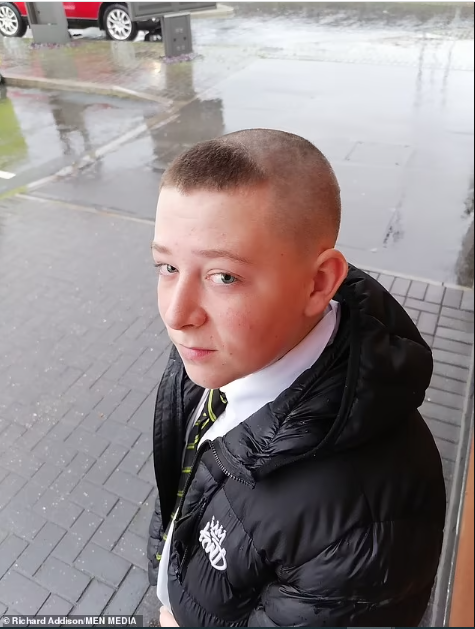 ‘Nowadays, schools are all about accepting people for who they are and encouraging people to be unique and themselves,’ Emma, 32, said. ‘How is this any different?’Alfie’s mother says Ronaldo is one of her son’s favourite players, and that the haircut made him ‘really happy and confident’. The post 12-year-old boy suspended from school after getting Ronaldo Nazrio’s infamous2002haircut appeared first on Linda Ikeji Blog.
Uncategorized