Te3jry, (Pronounced ‘Tee-jay’) is a talented artist and musician from Bayelsa state in Nigeria. He started off young like most talented artists and have nurtured his talent into the professional style he is dishing out today.

Te3jry’s real names are Jeremiah Tonbara, he is from a big family of six siblings. Jerryson, Tari, Ini, Best and Victor. They all grew up in Bayelsa state until recently when they relocated to Lagos state.

Te3jay was schooled in his early years in Bayelsa state. He later proceeded to Federal University Otueke where he earned his BSC Ed. in Chemistry.

According to information made available to us, Te3jay is currently single. 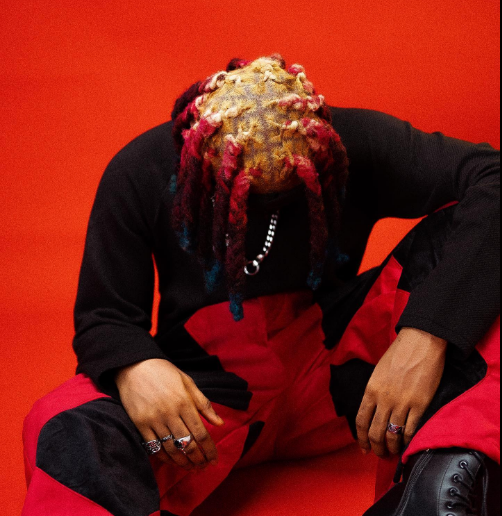 Like every other great artiste, Te3jry most of the time draws inspiration from other great artists. He has revealed that some of the artists that inspires his creativity is J.Cole, Kendrick Lamar, Labrynth, Burnaboy and Jon Bellon.

Te3jry claims music became a career for him only in 2022, although prior to that he had been singing since he became conscious. He has been recording music professionally since he was 13 years old. He also released a song in 2018. He was really popular in his school at Otueke, he performed at various school functions and was loved by the students. He then decided to do music professionally when he moved to Lagos.

He also attributed his boost towards elevating his music career to his family. He says he comes from a musically inclined family as most of his family members were songwriters. 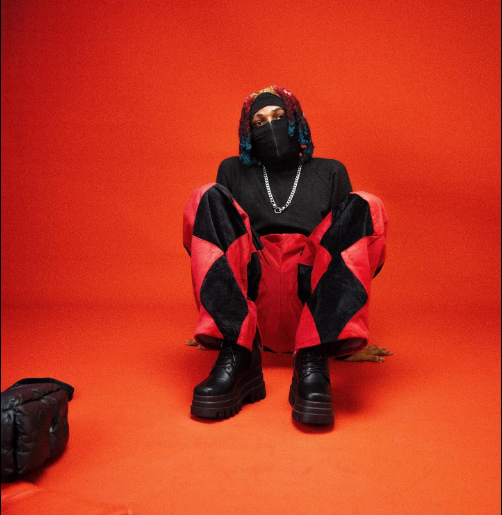 Te3jry’s net worth is currently under review, we will publish as soon as we get a detailed review. 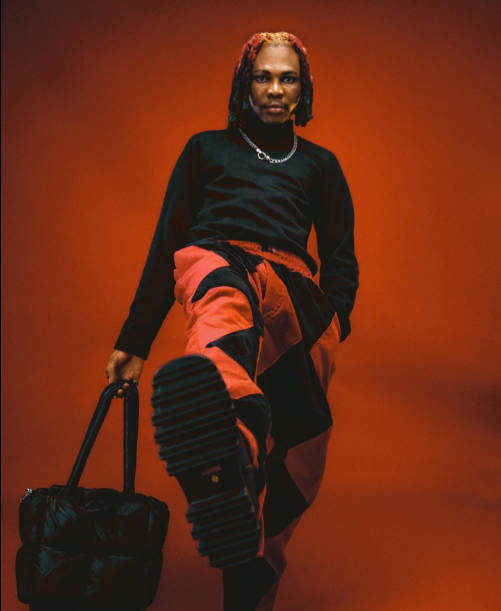 Te3jry is on the verge of releasing a new song. As a matter of fact, he calls this his official debut single. The song is called “Plug-In” and the presave link is already out!