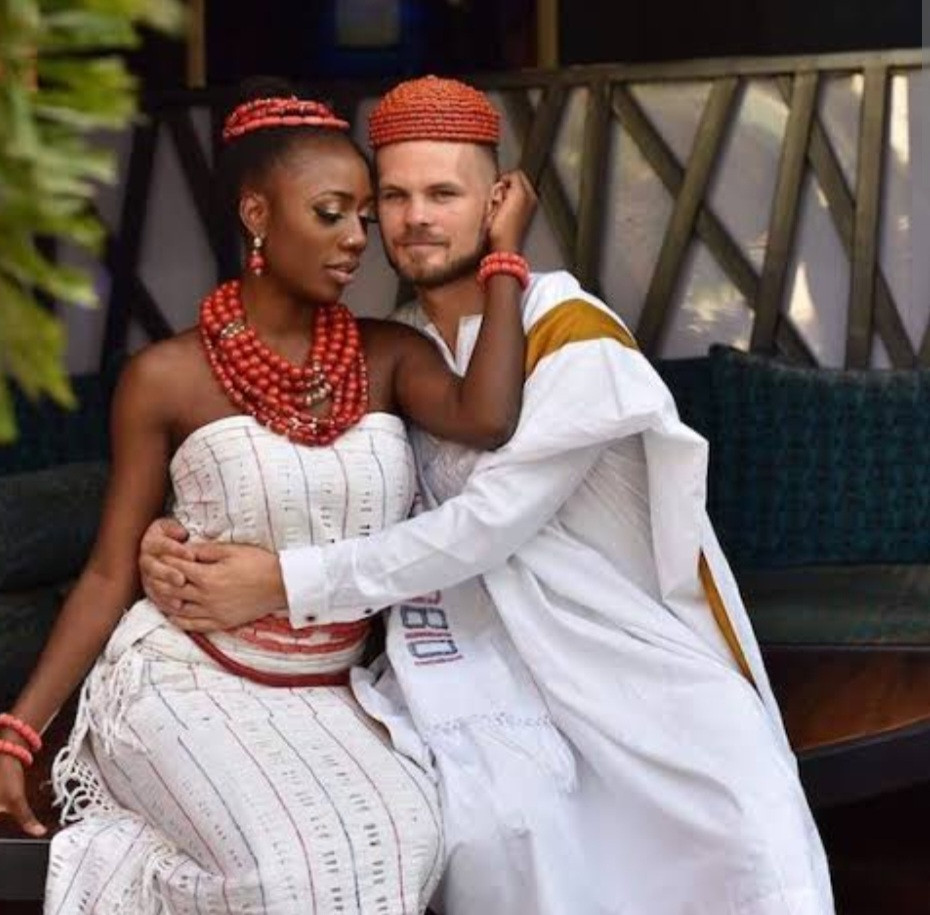 Korra Obidi’s ex-husband Justin Dean has said a divorce is not something to celebrate after his ex-wife took to Facebook to celebrate their divorce. Recall that Justin was the one who announced on Instagram earlier this year that he was done with his marriage and will be divorcing Korra. He made the shocking announcement 4 days after they welcomed their daughter. Now, he says divorce is a “failure” and not something to celebrate. He also insinuated that Korra lacked the skills to maintain a marriage and said he will train his daughters to be different. “I will raise my daughters in such a way that they have the skills necessary to maintain a marriage,” he said. He continued: “Because marriage is work. It’s not something that you go in thinking, ‘Oh, if it doesn’t work out, I’ll just get divorced. I’ll just move on to the next thing in life’. If you have that kind of mentality  it’s almost more like a transaction. It’s like this person is going to elevate me in one way in life and when it no longer works I’ll just divorce them and do it again.” Watch him speak in the video below…      View this post on Instagram           A post shared by Lindaikejiblog (@lindaikejiblogofficial)The post “Divorce is not something to celebrate. It is failure” Justin Dean says after Korra Obidi took to Facebook to celebrate their divorce appeared first on Linda Ikeji Blog.
Uncategorized