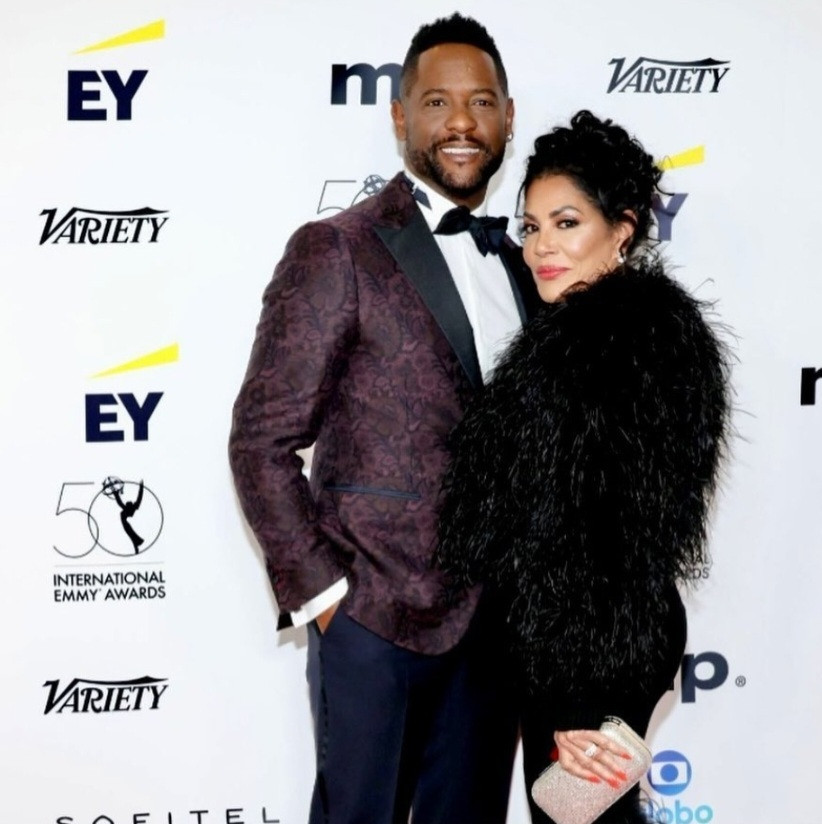 American actor, Blair Underwood has announced that he is engaged to Josie Hart, who has been his friend for 41 years. This comes just one year after the Quantico actor and his wife Desiree divorced after 27 years of marriage (read here). Announcing the news of his engagement, Blair shared a photo of him and Josie and wrote:  My personal highlight was walking the red carpet with my new fiancée Josie Hart. The most amazing, brilliant, beautiful, hilarious, thought provoking & insightful person I know who continuously lives life out-loud. The future is crazy-bright Girl! None of us ever know where God will guide our paths. She’s had my back since before I even became an actor. When a 41 year friendship slaps you in the back of the head & blossoms into romance, you stand up, pay attention & step forward in gratitude. Gently forward. It begins! 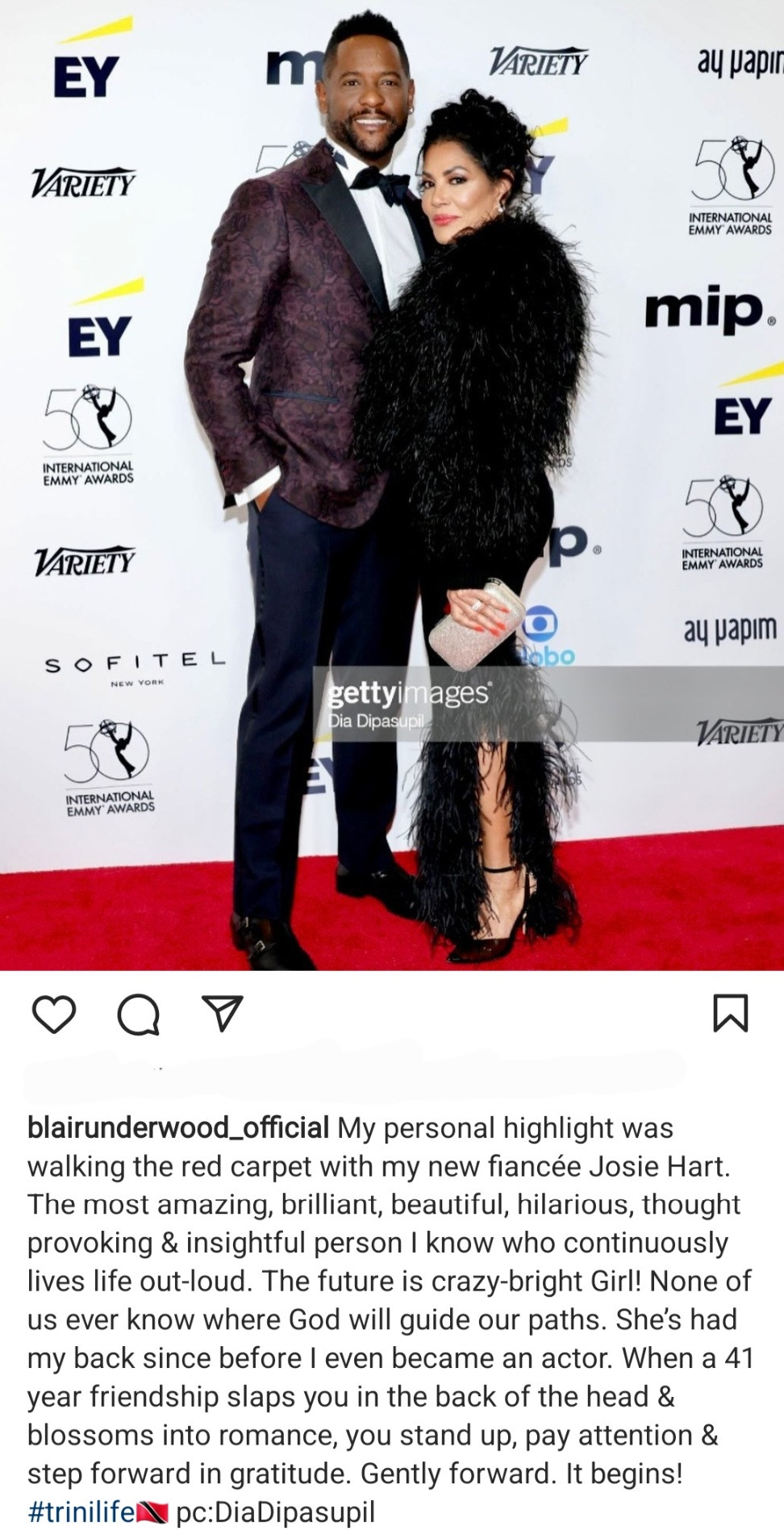 The post Actor Blair Underwood announces he’s engaged to his friend of 41 years just one year after divorce from wife after 27 years of marriage appeared first on Linda Ikeji Blog.
Uncategorized