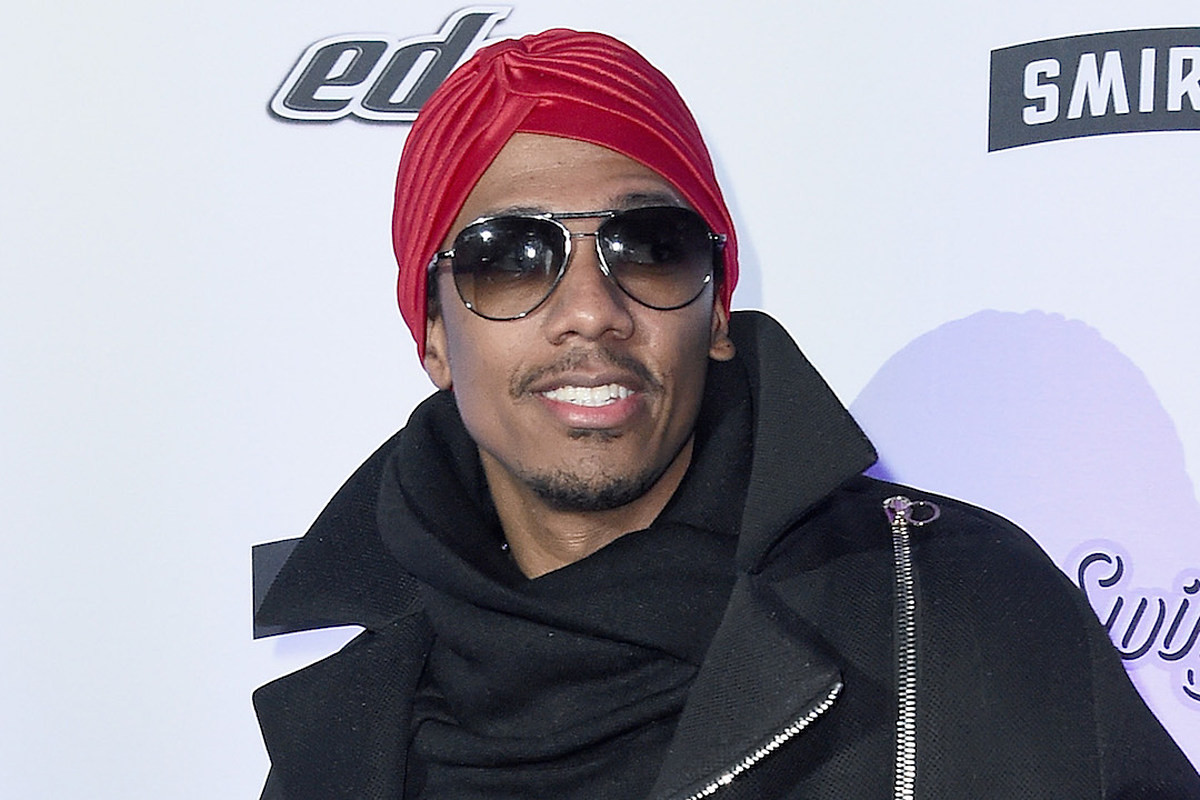 The “Masked Singer” host, Nick Cannon who is preparing to welcome his 12th child and second with model Alyssa Scott, has said that he doesn’t know if he has more kids on the way. Speaking to Billboard during their R&B/Hip-Hop Power Players event, Cannon also revealed that he’s undecided on whether he’ll continue to grow his brood as fatherhood is his “number one priority.” He said;  “I don’t know, man.”I have no idea. I think I’m good right now!” The 42-year-old actor also gushed about how his children are the driving force behind his extensive career. Cannon added;  “My kids are definitely the creative force in all that I do.“They’re the funniest, most innovative, best questions…every project I’m working on now is through their eyes.” Cannon has welcomed 11 children with six different women. He shares twins Moroccan and Monroe, 11, with ex-wife Mariah Carey, as well as twins Zion and Zillion, 17 months, and daughter Beautiful, 1 week, with Abby De La Rosa. He also welcomed son Golden, 5, daughter Powerful, 23 months, and son Rise, 1 month with Brittany Bell. Lanisha Cole and Bre Tiesi also each have one child with Cannon; daughter Onyx, 2 months, and son Legendary, 4 months, respectively. Scott and her “Wild ’N Out” co-star were also parents to son Zen, who sadly lost his battle with brain cancer when he was just five months old. Cannon will be welcoming his 12th child with Scott who recently revealed that she is in the “final days” of her pregnancy. The post Nick Cannon says he has no idea if he has more kids on the way appeared first on Linda Ikeji Blog.
Uncategorized