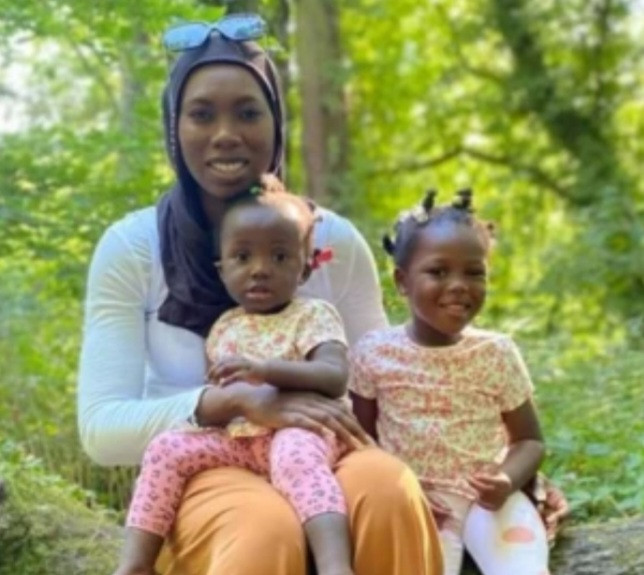 A mum has died two days after her children were killed in a horrific house fire. Fatoumatta Hydara, 28, was seriously injured in the arson attack on her home in Clifton, Nottingham in the early hours of Sunday morning, Nov. 20. Police today, Nov. 22, confirmed the mum-of-two has died. Ms. Hydara was taken to Queen’s Medical Centre following the fire in Fairisle Close at 3.17am. She was placed on a life support machine but died on Tuesday morning. The woman’s two children, Naeemah Drammeh, aged one, and Fatimah Drammeh, aged three, were taken to the same hospital but were pronounced dead shortly after arrival. A murder inquiry was launched after a joint fire and police investigation concluded the fire was started deliberately. 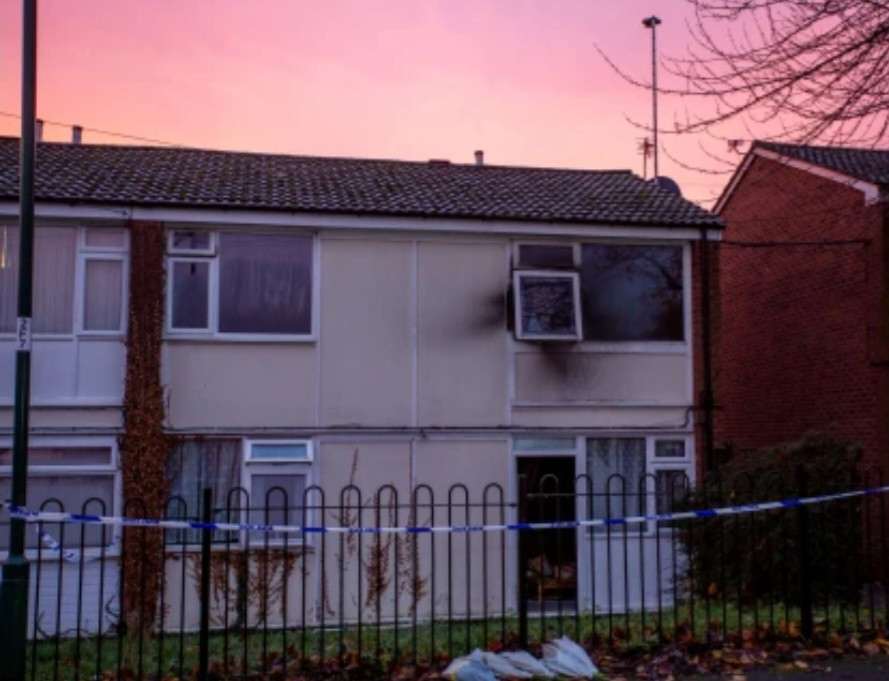 A 31-year-old man from Clifton was arrested on Sunday night and remains in custody. Police have been awarded an additional 36 hours to interview him. The father of the two young children yesterday spoke of his devastation as he tries to “come to terms with what has happened”. Aboubacarr Drammeh, 40, said he was overcome with grief as he arrived back in the UK yesterday, Nov. 21, and rushed to hospital to see his wife, who has now died. Mr Drammeh, who arrived at the scene at around midday yesterday after flying back from the US, told the Times: “I am just grieving. I have come straight here from the airport and now I am going to the hospital to see my wife. “I don’t know what has happened here. “This is just so upsetting. I haven’t started to come to terms with what has happened.” Neighbours described desperate attempts to save the lives of the children after they were seen being carried from the smoke-filled home by firefighters. Steven Davies, 54, who lives in the property below, said: “I woke up and the building was on fire. I saw the police drag out the little ones. The smoke was terrible. The kids would have had no chance. The lady who lives there was really kind. The children were lovely. They were normal little kids. “They were lifeless when they got them out of the flat, proper dead. “This is just a malicious act, and whoever did it deserves what they are going to get.”The post Mum dies days after her two children were killed in arson attack house fire that was deliberately started appeared first on Linda Ikeji Blog.
Uncategorized