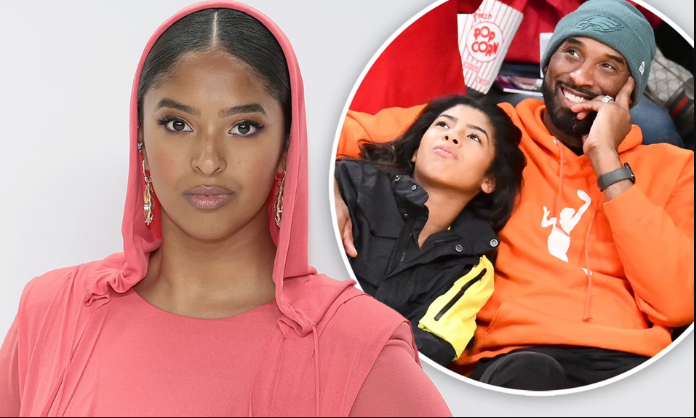 Kobe Bryant’s eldest daughter, Natalia Bryant has requested a restraining order against a man who she claimed sent her unwanted messages, stalked her in person, and owns a cache of weapons. In court docs filed in Los Angeles County Superior Court Monday,  Bryant said that a 32-year-old man named Dwayne Kemp has her fearing for her life after a string of troubling actions that add up to stalking. ‘I do not feel safe,’ Bryant told the court, adding that she has never met or had contact with Kemp, who believes they are dating. Bryant said Kemp first made an attempt to contact her in 2020 ‘as if we had a romantic relationship, or as if he wanted to initiate such a relationship,’ according to court docs obtained by Fox. 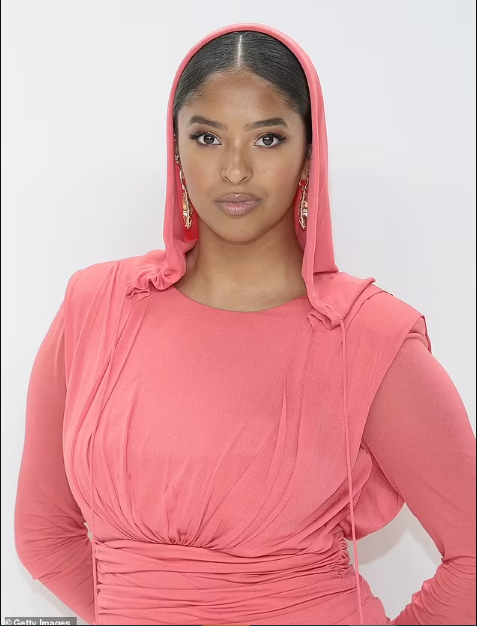 In one instance, Natalia said that Kemp sent her a DM that included a picture of the late Kobe Bryant with the inscription, ‘Thankful For Him Birthing You, Hopefully, We Can Birth Him… Kobe,’ with the implication they would have ‘a Kobe-like child together.’ Bryant told the court Kemp sent her another message this past October 23, 2022 that read, ‘I Love You And I’m Sorry. Can We Talk And Makeup So We Can Be Friends Again..?’ Kemp has shown up at her sorority house at USC to see her, Bryant told the court, with insiders telling TMZ Kemp also was seen at USC searching a building for Natalia, who was attending a class. According to court papers, Kemp is ‘a gun enthusiast’ who has been arrested and/or convicted on at least four occasions, in one instance involving firearms. Kemp has past ‘threatened to buy both an AK-47 and a fully automatic Glock,’ the outlet reported citing court docs, and in currently in the purchasing process of a firearm. Authorities with the Los Angeles Police Department are involved in the investigation and recommend the restraining order be granted. Bryant has asked the court to issue Kemp a restraining order that would mandate he remain a minimum of 200 yards away from her, her residence, her job, her employment, her sorority house and her vehicle.The post Kobe Bryant’s eldest daughter Natalia Bryant, 19, seeks restraining order against a man who believes they are dating appeared first on Linda Ikeji Blog.
Uncategorized