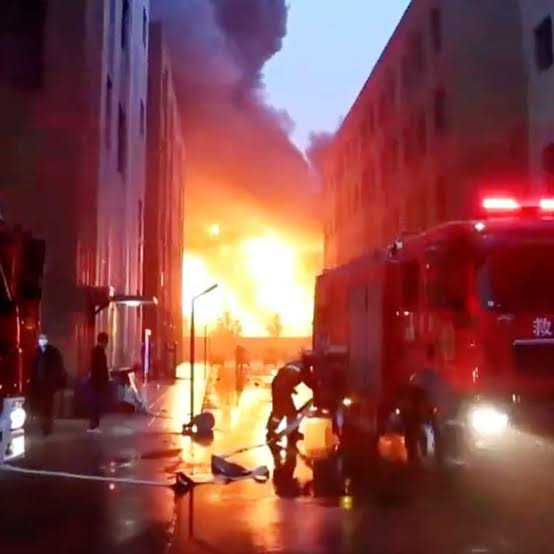 A fire at a factory in central China killed dozens of people on Monday, according to reports from Chinese state-media. Chinese state run-newspaper Henan Daily reported Tuesday, November 22 that two people previously reported missing had been found dead following the blaze at the factory in Anyang, Henan province, bringing the death toll to 38.Two others were being treated for minor injuries, state broadcaster CCTV also reported.Police have detained an unspecified number of suspects in connection with the fire outbreak, which took firefighters nearly seven hours to put out, according to CCTV. 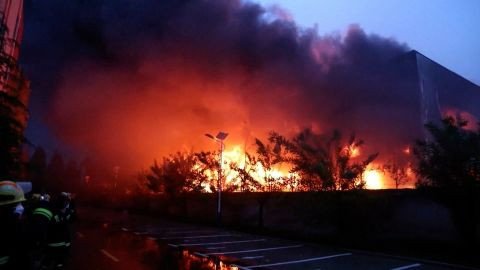 Police say the fire was caused by violations of electrical welding protocols, Henan Daily reported, citing authorities.China has seen a spate of industrial accidents in recent years that have left scores dead, raising concerns about public safety.In 2015, at least 173 people died after a series of explosions at a chemical warehouse in the northern port city of Tianjin.In October 2021, at least three people were killed and more than 30 injured in a powerful explosion at a restaurant in the northeastern city of Shenyang. The gas explosion took place in a mixed-use residential and commercial building.The post Factory fire kills 38 people in central China appeared first on Linda Ikeji Blog.
Uncategorized