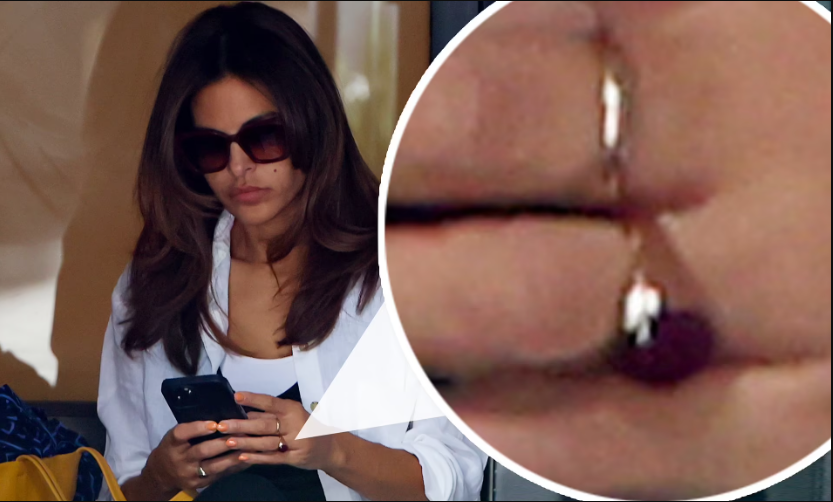 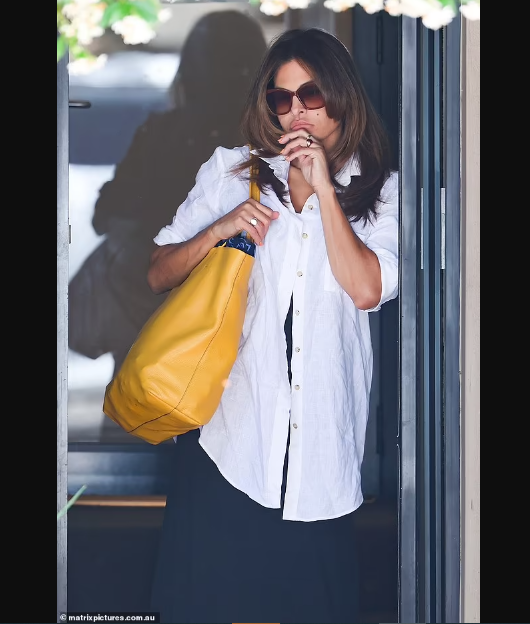 This isn’t the first time Eva has been pictured rocking a ring on her left finger. In October, she shared a photo via Instagram which showed her wearing the exact same ring. The actress has also been seen wearing the ring out and about at recent events, including McHappy Day on Saturday. 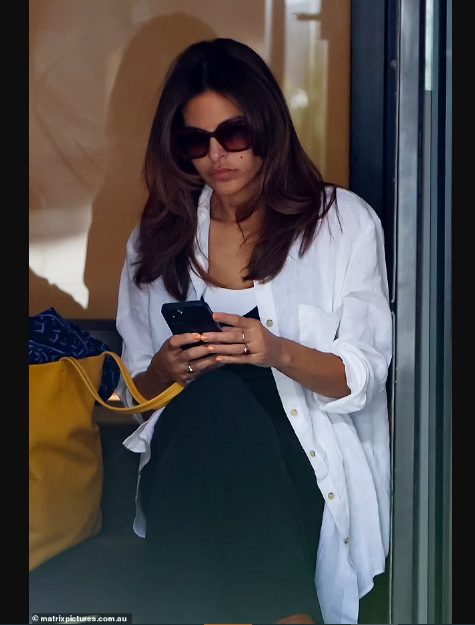 The Fast and Furious star made an appearance on Channel Nine’s Today show on Friday to discuss her charity work in Australia while her partner of 11 years films his latest movie The Fall Guy. During the interview, Eva referred to Ryan, 42, as her ‘husband’ while she discussed their time Down Under. 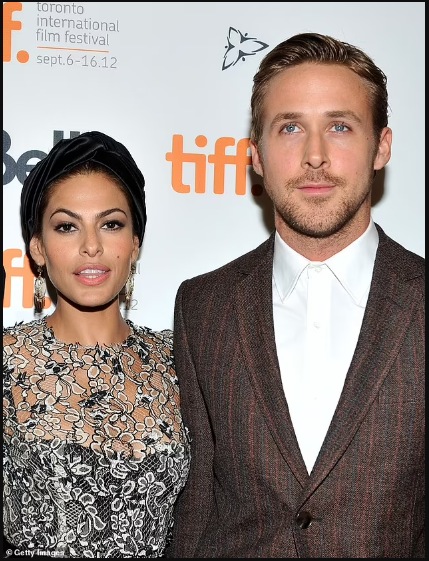 ‘Everyone is so welcoming here and my husband Ryan is here and we are having the best time,’ she told hosts Karl Stefanovic and Allison Langdon. She later addressed the speculation during a radio interview with The Kyle and Jackie O Show on Friday. ‘There’s a rumour that you guys might have secretly tied the knot. Is that true?’ fill-in co-host Brittany Hockley asked the Hitch star, to which she replied, ‘But who says we weren’t already?’ ‘I like to keep it all mysterious,’ she added with a laugh. The couple began dating in September 2011 after working together on the film The Place Beyond The Pines.The post Actress Eva Mendes flashes a gold ring on her wedding finger after accidentally confirming she secretly married Ryan Gosling (photos) appeared first on Linda Ikeji Blog.
Uncategorized