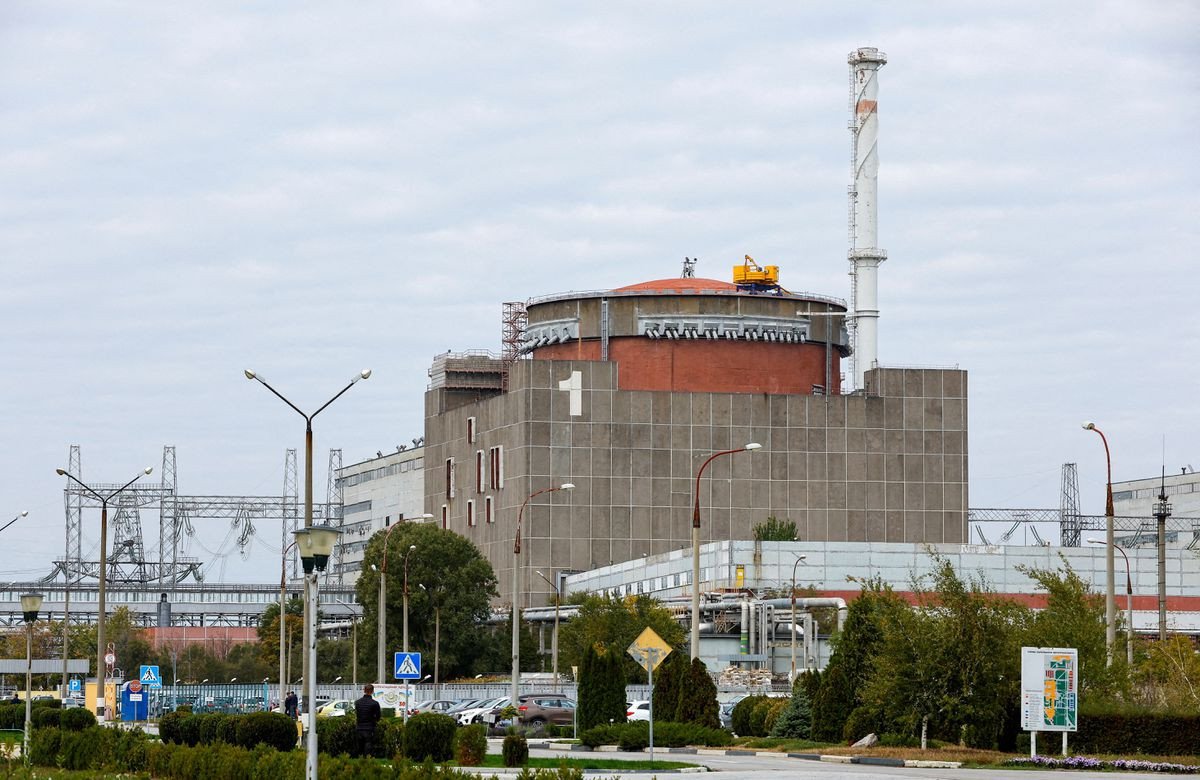 Ukraine’s Zaporizhzhia nuclear power plant, was rocked by shelling on Sunday, drawing condemnation from the U.N. nuclear watchdog, IAEA which earned that such attacks risked a major nuclear disaster. 12 missile blasts shook Europe’s biggest nuclear power plant on Saturday evening and Sunday, the International Atomic Energy Agency (IAEA) said. Russia and Ukraine have both blamed the other for the shelling of the Zaporizhia facility, which is under Russian control.”The news from our team yesterday and this morning is extremely disturbing,” said IAEA head Rafael Grossi. “Explosions occurred at the site of this major nuclear power plant, which is completely unacceptable. Whoever is behind this, it must stop immediately. As I have said many times before, you’re playing with fire!”Citing information provided by plant management, the IAEA team on the ground said there had been damage to some buildings, systems and equipment at the site, but none of them critical for nuclear safety and security so far. Repeated shelling of the plant in southern Ukraine, which Russia took control of shortly after its February invasion, has raised concern about the potential for a grave accident just 500 km (300 miles) from the site of the world’s worst nuclear accident, the 1986 Chornobyl disaster. The Zaporizhzhia nuclear power plant provided about a fifth of Ukraine’s electricity before Russia’s Feb. 24 invasion, and has been forced to operate on back-up generators a number of times. It has six Soviet-designed VVER-1000 V-320 water-cooled and water-moderated reactors containing Uranium 235. The post ‘You’re playing with fire!’ – UN nuclear body warns Russia and Ukraine after Zaporizhia nuclear power plant is rocked by 12 missile blasts appeared first on Linda Ikeji Blog.
Uncategorized