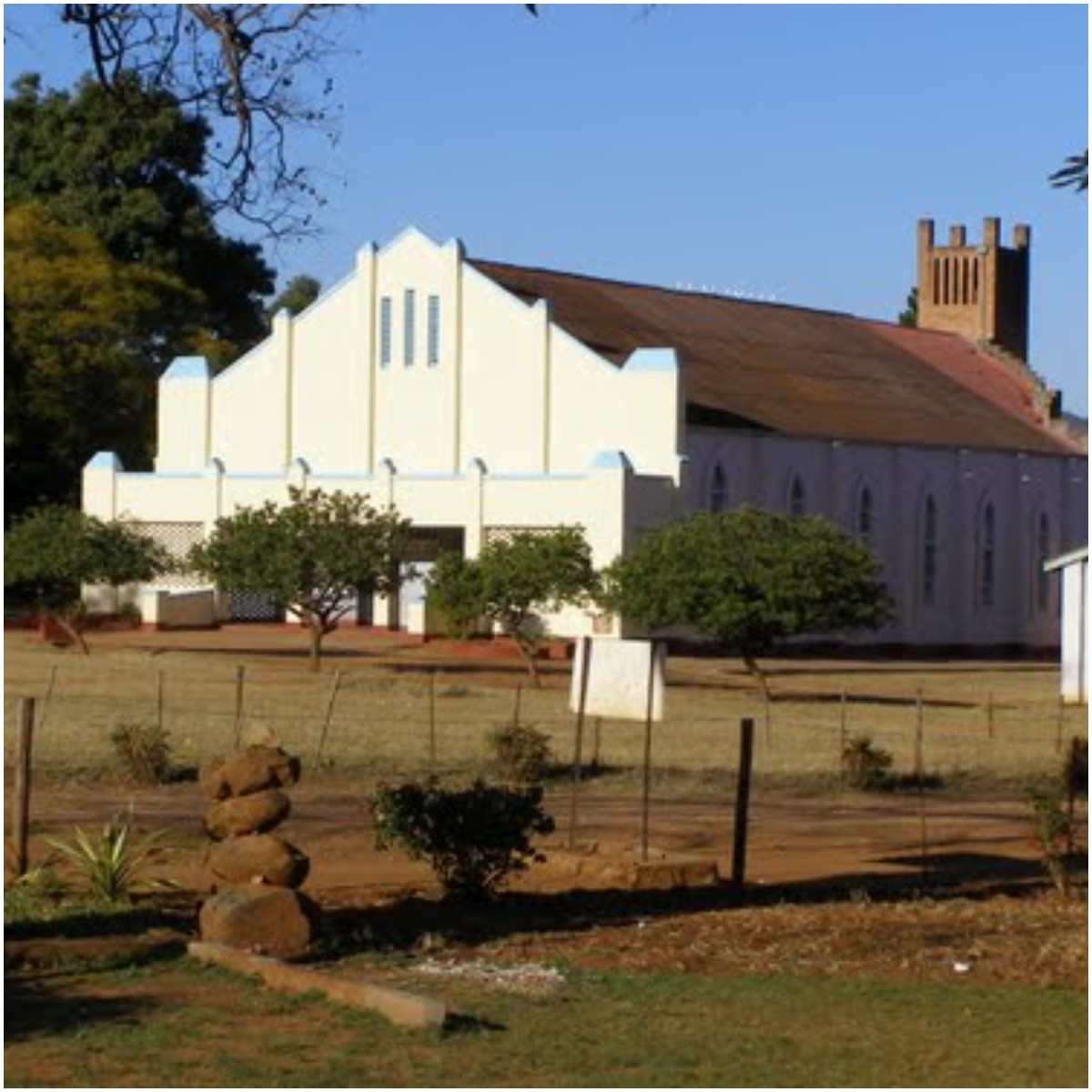 Three secondary school students have been nabbed after they broke into their school’s computer laboratory and stole 20 laptops. The three Hartzell High School students who were arrested by the police have been identified as Courage Mapiye of Harare, Prosper Munyaradzi Simon of Chikanga Phase Two, Mutare and Prince Mupaza of Whitecliff in Harare. Recounting how the incident occurred, the security guard at Hartzell High School, Mr Kenneth Mabika said;  “There was a power outage when Mr Mabika commenced duty. When power was restored, Mr Mabika carried out some checks and discovered that the computer laboratory door was partially open.“He advised a Computer Science teacher, Mr Agrippa Mungazi, who came and discovered that 20 laptops had been stolen. A rollcall was instantly conducted at the school and the three accused persons were missing. Mr Mabika made a report at ZRP Penhalonga.”  Detective Sergeant Shanu said detectives from CID Mutare showed up at the scene the next day and fingerprints were lifted. Shanu said;   “On Sunday, the accused persons were further interviewed and admitted breaking the computer laboratory door lock using a hacksaw and stealing 20 laptops.“They took the laptops to Chikanga and left them in the custody of Paidashe Mukwada. On the same day, the three accused persons led the detectives to Chikanga where they recovered the 20 laptops and a hacksaw from Mukwada.” Mapiye, Simon and Mupazawere were charged for unlawful entry into premises and theft. The total value of the stolen laptops is US$5 500 and everything was recovered. The post Secondary school students nabbed after they stole computers from their school appeared first on Linda Ikeji Blog.
Uncategorized