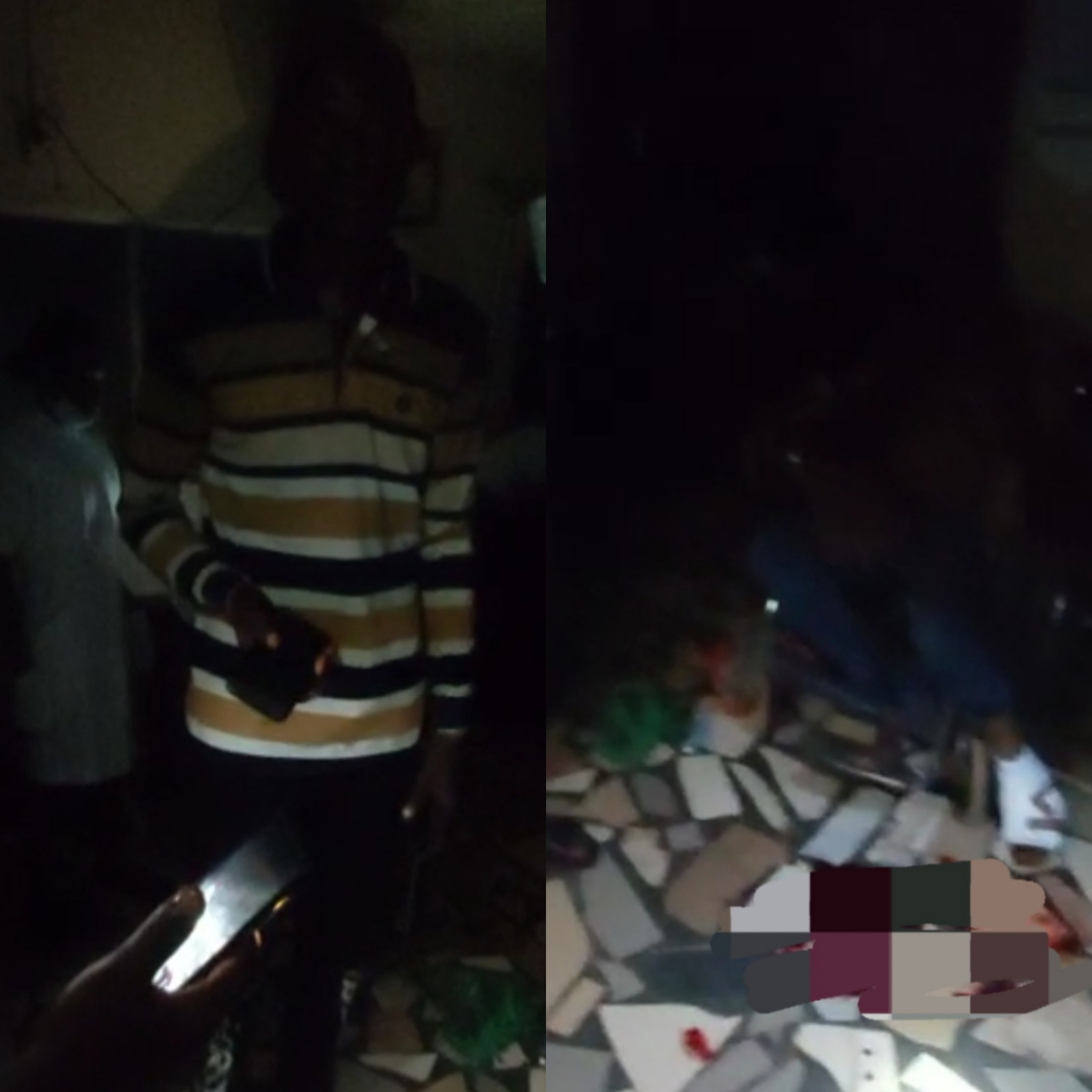 Gunmen attacked a commercial vehicle and opened fire at travellers along Four Corner-Udi Road in Enugu State. Survivors said the gunmen deflated their tires, forcing the commercial vehicle to stop, and they shot at passengers. An eyewitness said the driver managed to escape, so did a number of passengers. A video of the incident shows a casualty bleeding from his leg where he had been shot as nurses in a dark hospital used torch light to treat the injured passenger. This happened on Sunday, Nov. 20. The passengers said they were travelling in a Sienna from Abakiliki in Ebonyi State, to Awka, in Anambra state, when they were attacked.  Watch a video below.        View this post on Instagram           A post shared by Linda Ikejis Blog (@lindaikejisblogofficial)The post Passenger shot, driver escapes as gunmen attack travellers along Four Corner-Udi Road in Enugu (video) appeared first on Linda Ikeji Blog.
Uncategorized