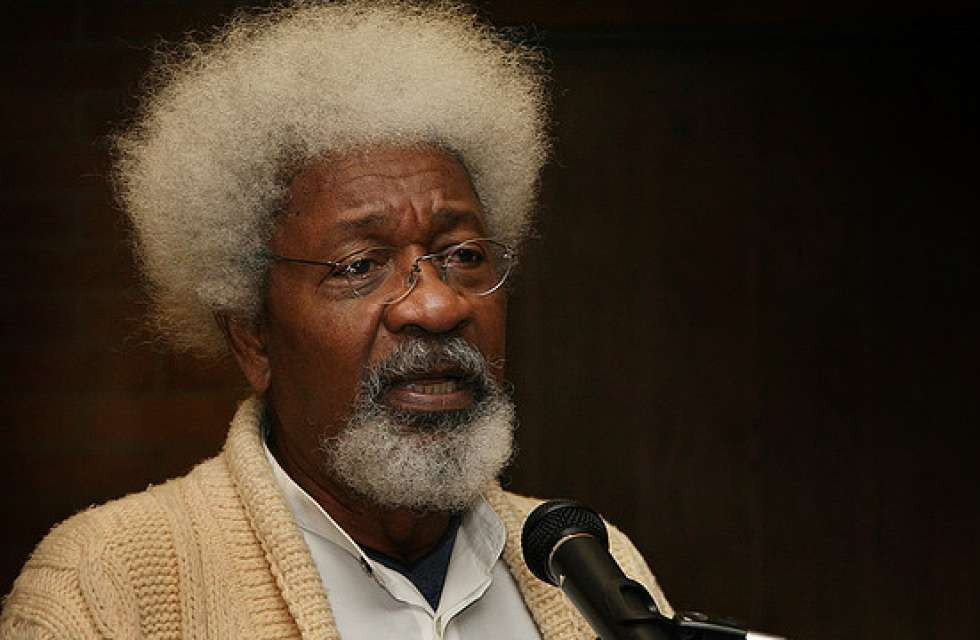 Nobel Laureate winner Professor Wole Soyinka has said that he has never felt the need for any religion.  Soyinka who described himself as a mythologist during the public presentation of his two-volume collection of essays, further revealed that he doesn’t worship deities even though he considers deities as creatively real.  He said;  “Do I really need one (religion)? I have never felt I needed one.“I am a mythologist. I believe that people have a right and cannot help creating mythologies around themselves, around their experiences about what they project from the inner recesses of their minds as answers to questions.“And so I find nothing wrong with utilising mythologies as part and parcel of my creative warehouse.“But religion? No I don’t worship any deity. But I consider deities as creatively real and therefore my companions in my journey in both the real world and the imaginative world.”The post I am a mythologist. I don’t need religion – Soyinka appeared first on Linda Ikeji Blog.
Uncategorized