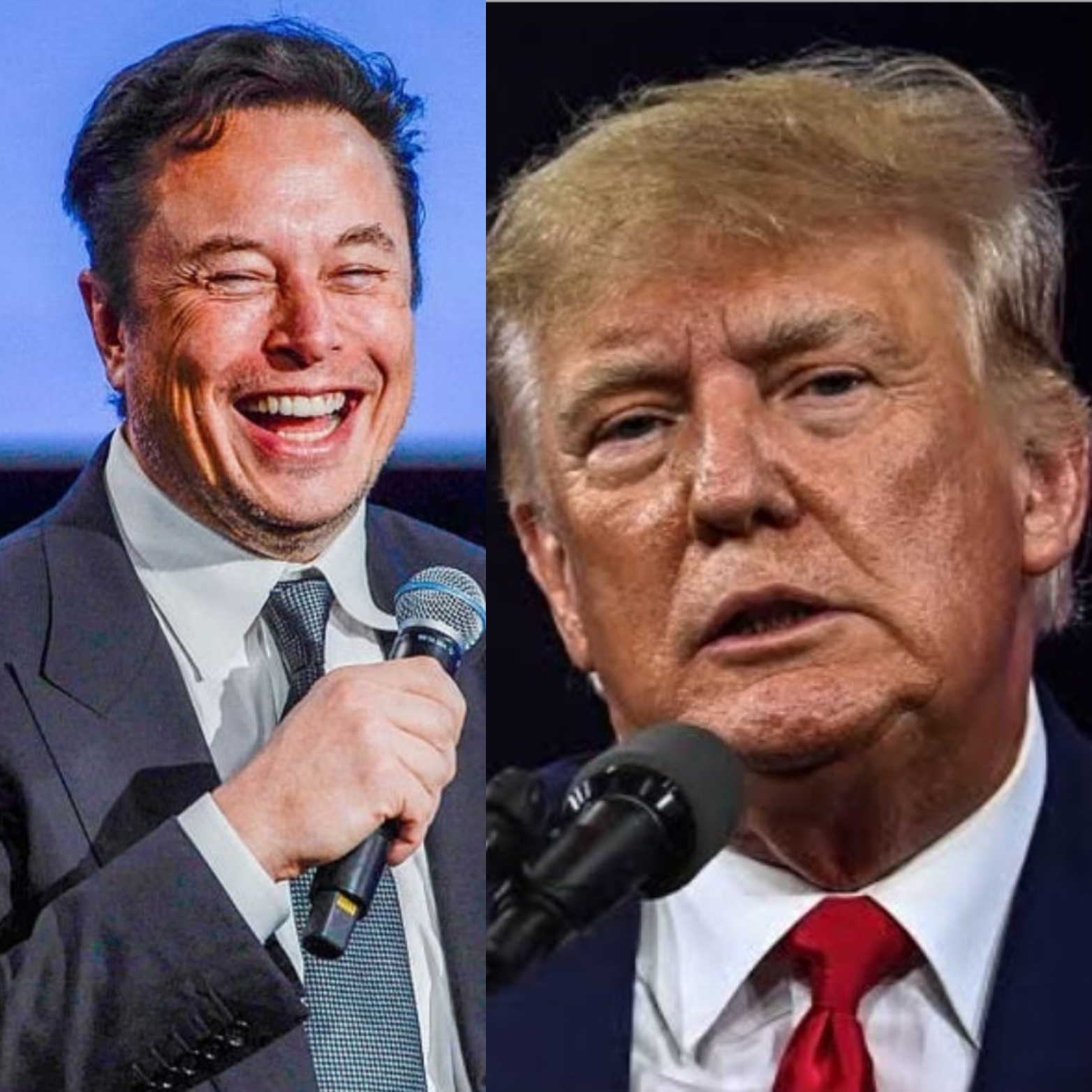 Elon Musk has taken to Twitter to post memes about Donald Trump after the platform reinstated his Twitter account. Recall that Trump was permanently suspended from the social media site in January 2021, just days after the attempted insurrection by pro-Trump supporters at the US Capitol. However, after taking over ownership of Twitter, Musk reinstated Trump over the weekend. Despite having his Twitter account back, Trump has not tweeted from it. In an apparent attempt to entice Trump back, Musk has been posting memes about Trump fighting the temptation to return to the platform. One meme shared by Musk features a painting of a monk – labeled in bold letters as “Donald Trump” – praying to overcome temptation while a semi-naked woman poses suggestively in front of him. The woman apparently represents Twitter trying to entice Trump back and a Twitter logo covers the woman’s naked butt. 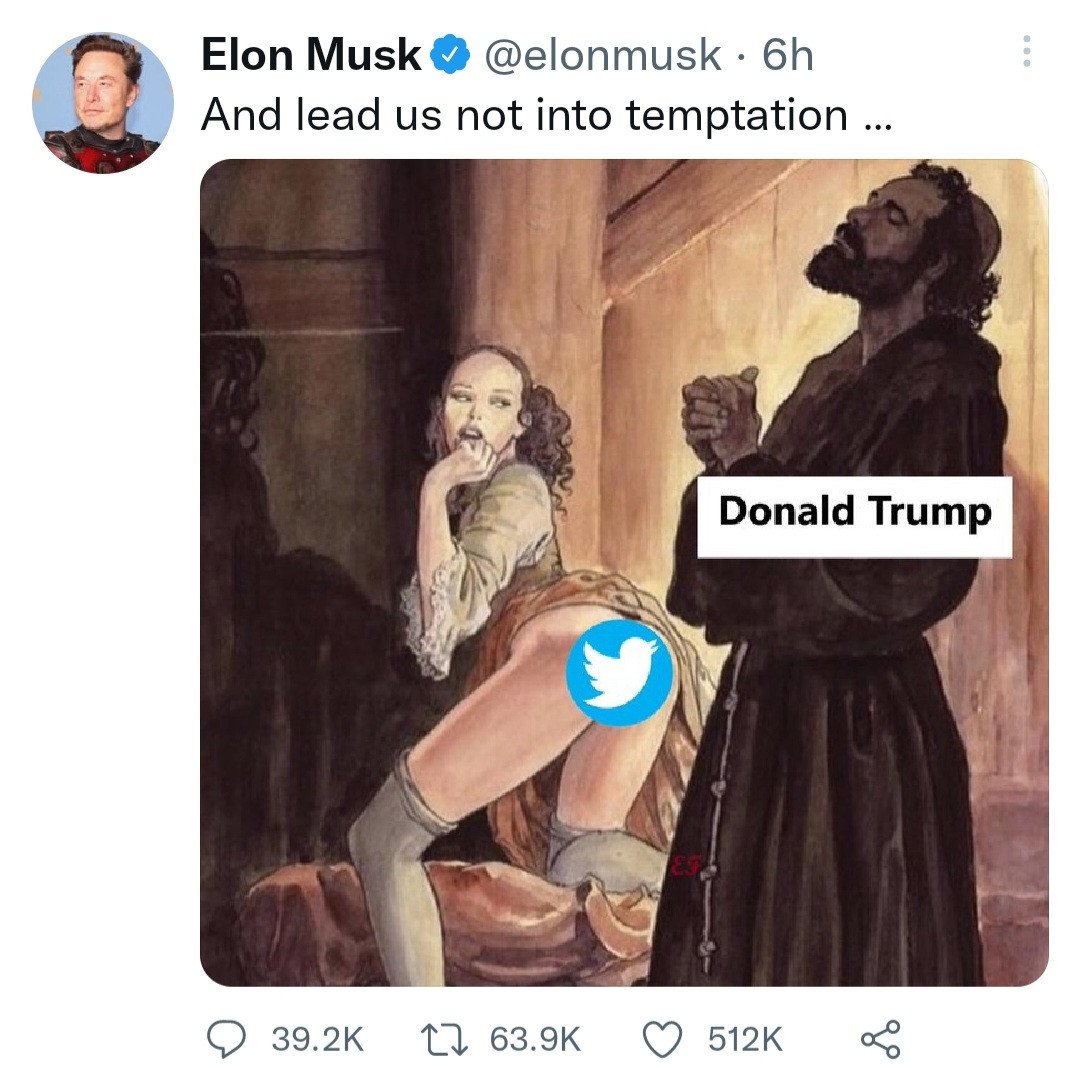 Another meme shared by the Musk showed a still from the television show Family Guy, where one of the characters looks tempted by a bottle of prescription pills. The character is again characterized with a caption as “Donald Trump” and the bottle of pills is likened to Trump’s “reinstated Twitter account”. 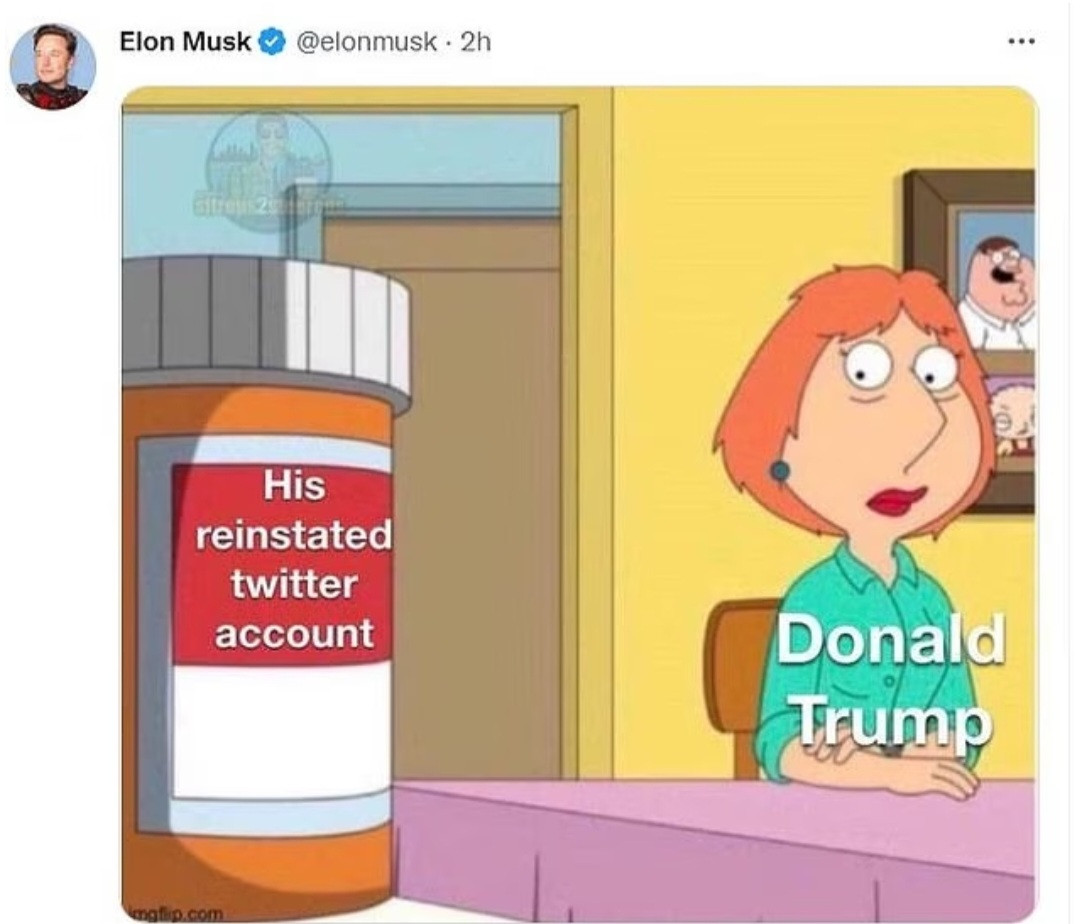