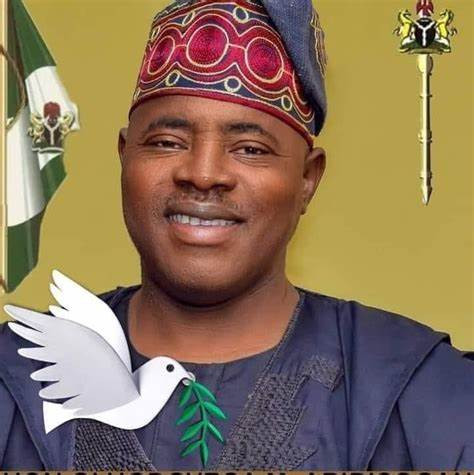 Ekiti State Assembly Speaker, Gboyega Aribisogan, has been impeached and suspended indefinitely by members of the Assembly. Recall that the Assembly Complex had been sealed as members were embroiled in a controversy following the death of the former speaker, Funminiyi Afuye. Aribisogan, who is the representative of Ikole 1 Constituency in the Assembly and a two-term lawmaker was elected speaker a month after Afuye’s death.  However on Monday, November 21, 17 out of the 25 members impeached him and elected Olubunmi Adelugba as the assembly’s new speaker.The post Ekiti assembly speaker, Gboyega Aribisogan impeached and suspended appeared first on Linda Ikeji Blog.
Uncategorized