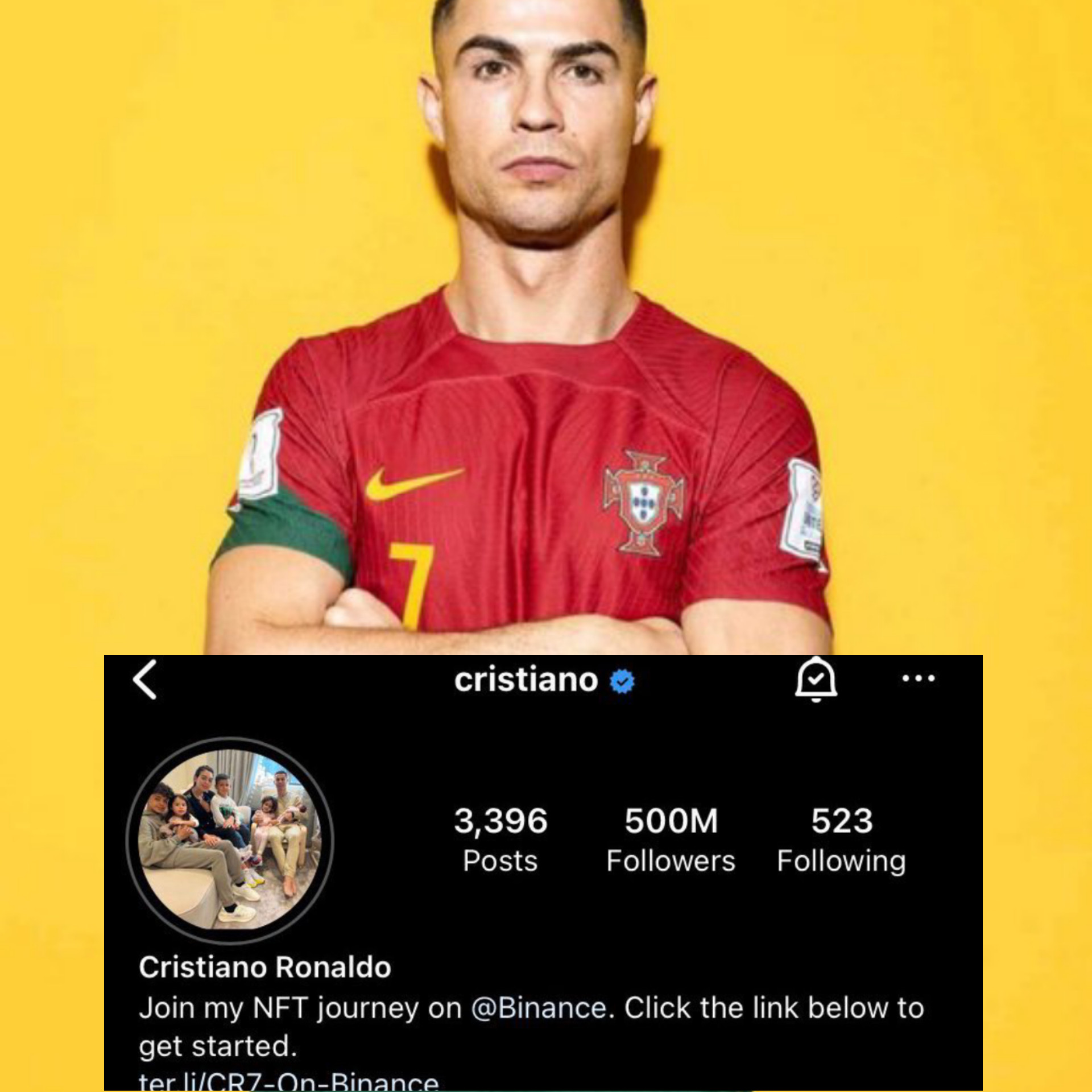 Manchester United and Portugal forward, Cristiano Ronaldo has broken another record by reaching 500 milion Instagarm followers. Ronaldo is currently the most followed person on social media in the world. The Portugal superstar made headlines for the wrong reasons the whole of last week, after he appeared in a surprise interview with Piers Morgan where he directed jibes at the Manchester United’s owners, manager Erik ten Hag, and club legend Wayne Rooney. Man United are expected to fire Ronaldo after the bombshell interview and released a statement late last week, saying they’ve initiated a process of responding to the five-time Ballon d’Or winner. He is expected to play in his fifth World Cup tournament with Portugal later this month.  On Sunday night, November 20, Ronaldo’s follower count on photo-sharing application Instagram hit 500 million. That makes him the most followed person on the app in the world. His long-time rival Messi remains the second-most followed person in the world with 376M. The two iconic footballers are the only athletes in the top 10 of the most followed people on Instagram. 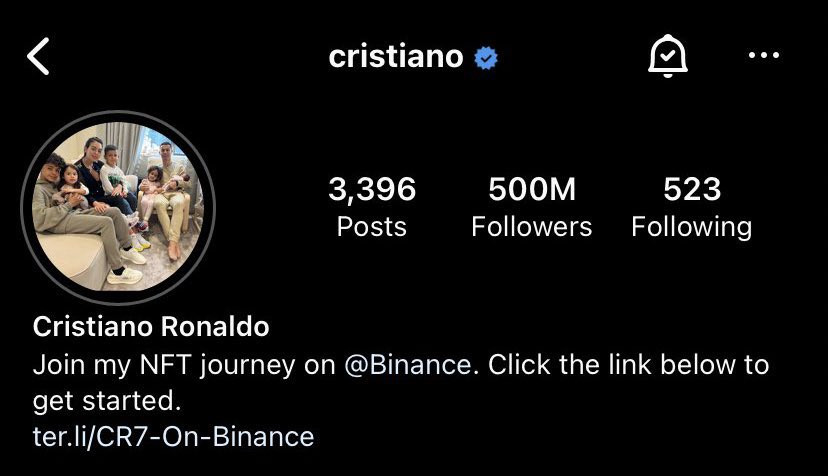