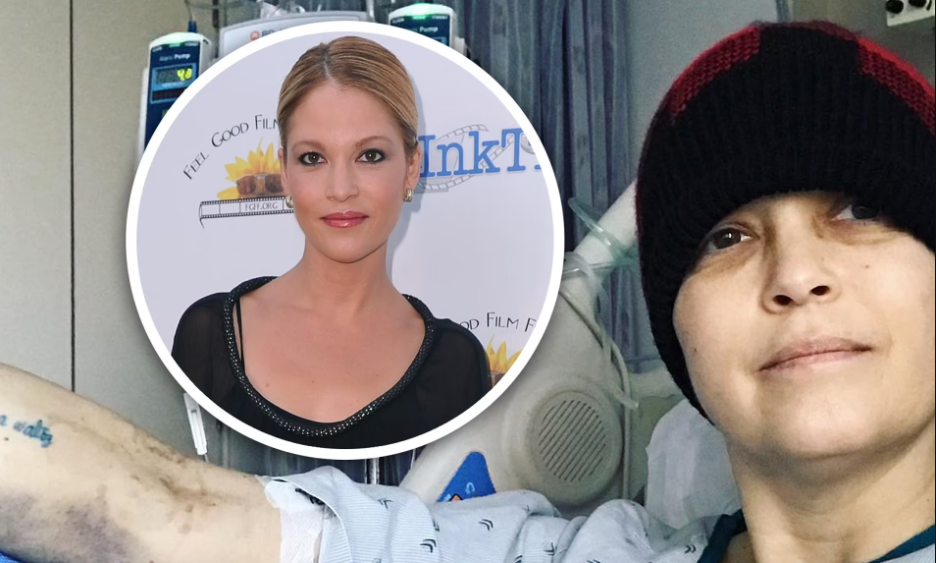 American actress, Nicki Aycox – best known for roles such as Meg Masters on The CW’s Supernatural and Jaimie Allen on TNT’s Dark Blue, has passed away at the age of 47 following a battle with cancer.  The star was diagnosed with leukemia in 2020 and died from the disease on Thursday, November 17.  Her death was confirmed on social media by her sister-in-law, Susan Raab Ceklosky. “My beautiful, smart, fierce, incredibly talented, and loving sister-in-law, Nicki Aycox Raab, passed away yesterday with my brother, Matt Raab, by her side. Nicki and Matt had a wonderful life together in California. She was definitely a fighter and everyone who knew her loved her.”  Aycox initially thought she had contracted Covid-19 after becoming ‘very ill’ but was later told she had cancer and underwent difficult chemotherapy treatments and stem cell transplants.  The actor appeared in several episodes of Supernatural between Seasons 1 and 4 in the episodes “Scarecrow,” “Shadow,” “Salvation,” “Devil’s Trap” and “Are You There, God? It’s Me, Dean Winchester.” She appeared in Season 5 through archived footage. She also made appearances in shows such as Cold Case, CSI: Miami, Dark Angel and X-Files. She retired from acting after Dead on Campus in 2014 and built an audience through her website, Cashews, and Olives, which is a lifestyle blog with a focus on vegan cooking recipes.The post Actress Nicki Aycox dies passes away after two-year battlewithleukemia appeared first on Linda Ikeji Blog.
Uncategorized