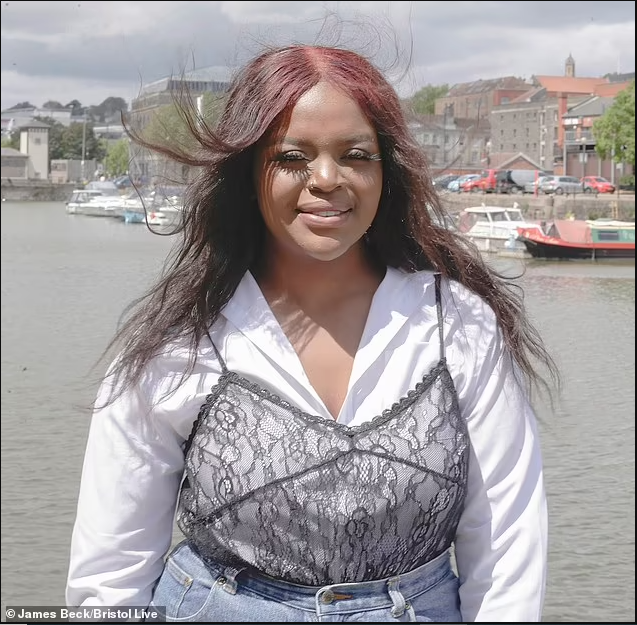 One of the organisers of the Black Lives Matter demonstration that saw the toppling of Edward Colston’s statue, has been charged with fraud over a fundraiser linked to the protest movement.  Xahra Saleem, 22, will appear before magistrates in Bristol in January charged with two counts of fraud by abuse of position of trust after an investigation into a fundraising page attached to the BLM movement.  It follows a lengthy fraud investigation by Avon and Somerset Police which looked into money that allegedly went missing from a crowdfunder initially set up for the demo on June 7 in 2020. Money allegedly went missing from the GoFundMe page called BristBLM for Changing Your Mindset, which was a St Pauls-based youth group. The second count relates to a crowdfunder page, called Bristol Protestors Legal Fees, which raised money for people facing criminal proceedings in relation to protests in the city. In a statement provided to Bristol World, an Avon and Somerset Police spokesman said: “A woman is due in court at the start of next year after the Crown Prosecution Service authorised charges following a fraud investigation. “Xahra Saleem, 22 and from East London, has been charged with two counts of fraud by abuse of position. She is due before Bristol Magistrates Court on Tuesday 3 January 2023.”The post Black Lives Matter demo organiser charged by police with fraud over missing money appeared first on Linda Ikeji Blog.
Uncategorized